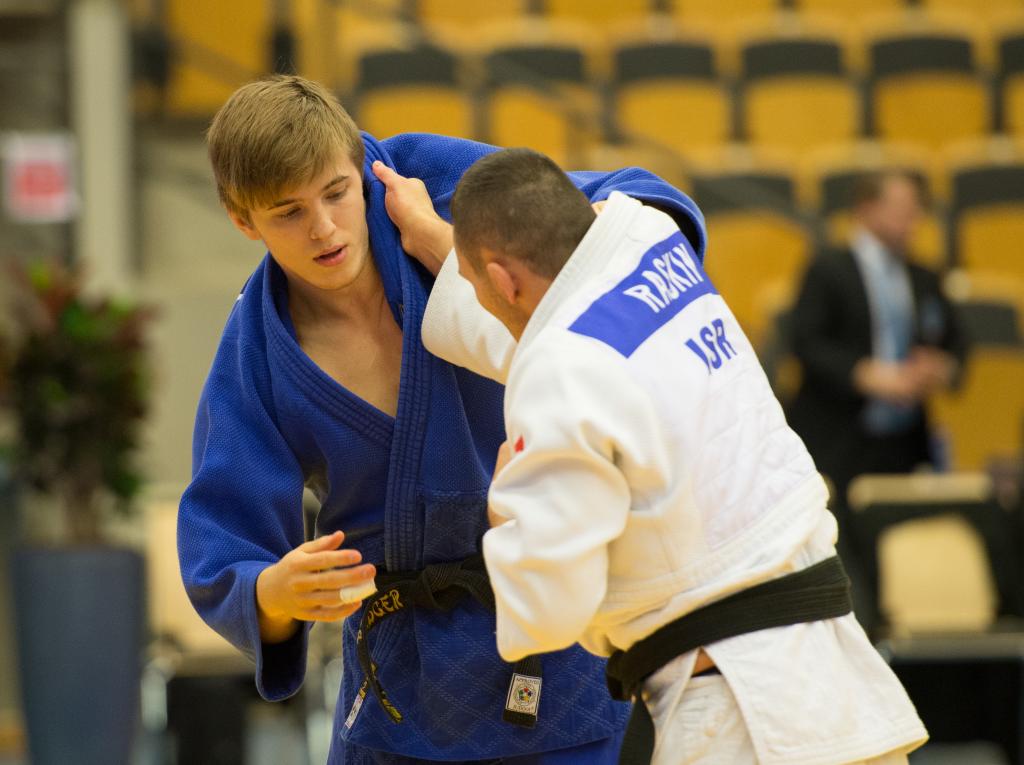 The Swedish Judo Federation organised the 11th EJU Cup in Lund in Southern Sweden which gathered 183 participants from 26 countries.

The competition was combined with the ”Judo4Life” training camp, which gathered an additional 230 young judokas who attended various sessions.

The most successful Swede of the day was Victor Allansson in the weight class -73kg. Victor ended up with a silver medal round his neck after five matches. There were 21 contestants from 13 countries. Victor’s winning streak began with a win against the Norwegian Marius Jakobsen. It continued against Danish Frederik Agertoft. In his third match, Victor faced a tough opponent in Polish Przemyslaw Szereszeniewski, but he managed to pull out yet another win. In the semifinal Victor was up against Raskin Dmytro from Israel and clinched his place in the final with a perfectly timed hip throw (uchi-mata). In the final he encountered Julien La Rocca from France. It was an intensive fight with lots of grappling. After half the match, La Rocca managed to throw Victor with a foot throw that awarded him a waza-ari (seven points). Victor worked hard to level the score, but the Frenchman managed to see his lead out and won the match. “Victor has fought in six International tournaments this year and today’s result was the icing on the cake. It was his best result so far and a great achievement, considering Victor is still a junior”, said the Swedish National Team Coach, Robert Eriksson.

The first day of the event ended with a team competition for Cadets from Sweden, Denmark and Finland. The Danish team ended winning the Gold. ”Now we look forward to tomorrow’s competition, when the heavier categories will be settled”, said the Tournament Director, Michel Grant.