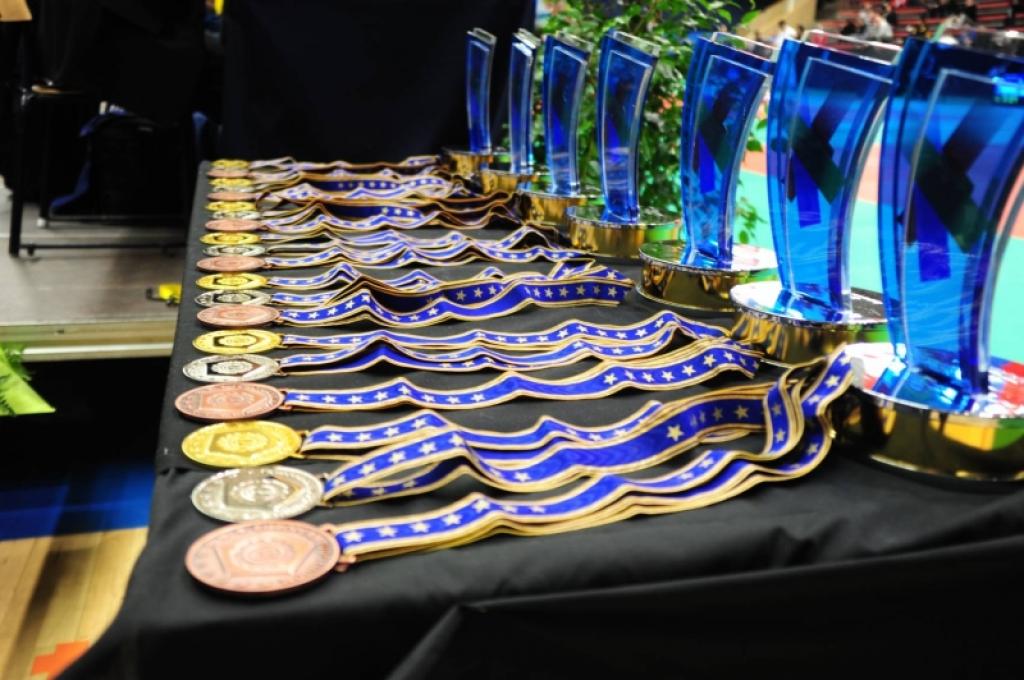 The British judoka claimed won five gold medals this weekend at the European Cup in Boras. On Sunday the Brits won another four titles. A record, adding to a total of 14 titles since 2003.
Ashley McKenzie is one of Britain’s top athletes. The lightweight U60kg won the final against Olle Sundstrom from Sweden. The best performance of the host that didn’t win any weight category but one silver and two bronze medals.
Jan Gosiewski (GBR) won the Scottish Open last week and added the Swedish Open on Sunday. The 22-year Briton defeated Konstantin Zaretskiy (RUS) in the final U73kg. Russia won two gold medals yesterday but didn’t add any new titles.
Israel won gold U66kg by means of Felix Michailovski. He defeated French Maxime Le Goanvic in the final.
In this category, former 2003 World Champion Craig Fallon (GBR) won bronze. Fallon won his last medal in 2009 in June and before that in 2008 he competed at the Olympic Games. Good to see him back on the podium.

In the women’s division Megan Fletcher (U70kg) and heavyweight Karina Bryant won gold. When Bryant competes this category of judoka have to bow. Bryant is still a top judoka but at the age of 31 she takes it easy and picks out her events to keep the motivation. Her previous event were the World Championships. At previous worlds she won 7 medals, five finals in total. A number that Megan Fletcher can only dream about. Fletcher defeated Stephanie Egger (SUI) in her final.
Austrian Hilde Drexler won the category U63kg. The last event she won was the Swedish Open in 2008, a long time ago.

French Stephanie Possamai is just like Bryant of another level. She won the U78kg category. In her final she defeated Jennifer Kuijpers, two weeks ago fifth at the Grand Prix in Rotterdam. Possamai competed in the over 78kg class at the World Championships in Tokyo were she finished ninth. In 2007 she won bronze. In that year she also won the Swedish Open, this is her second title. This weekend the only French gold medal. 30-year old Possamai is still able to win.