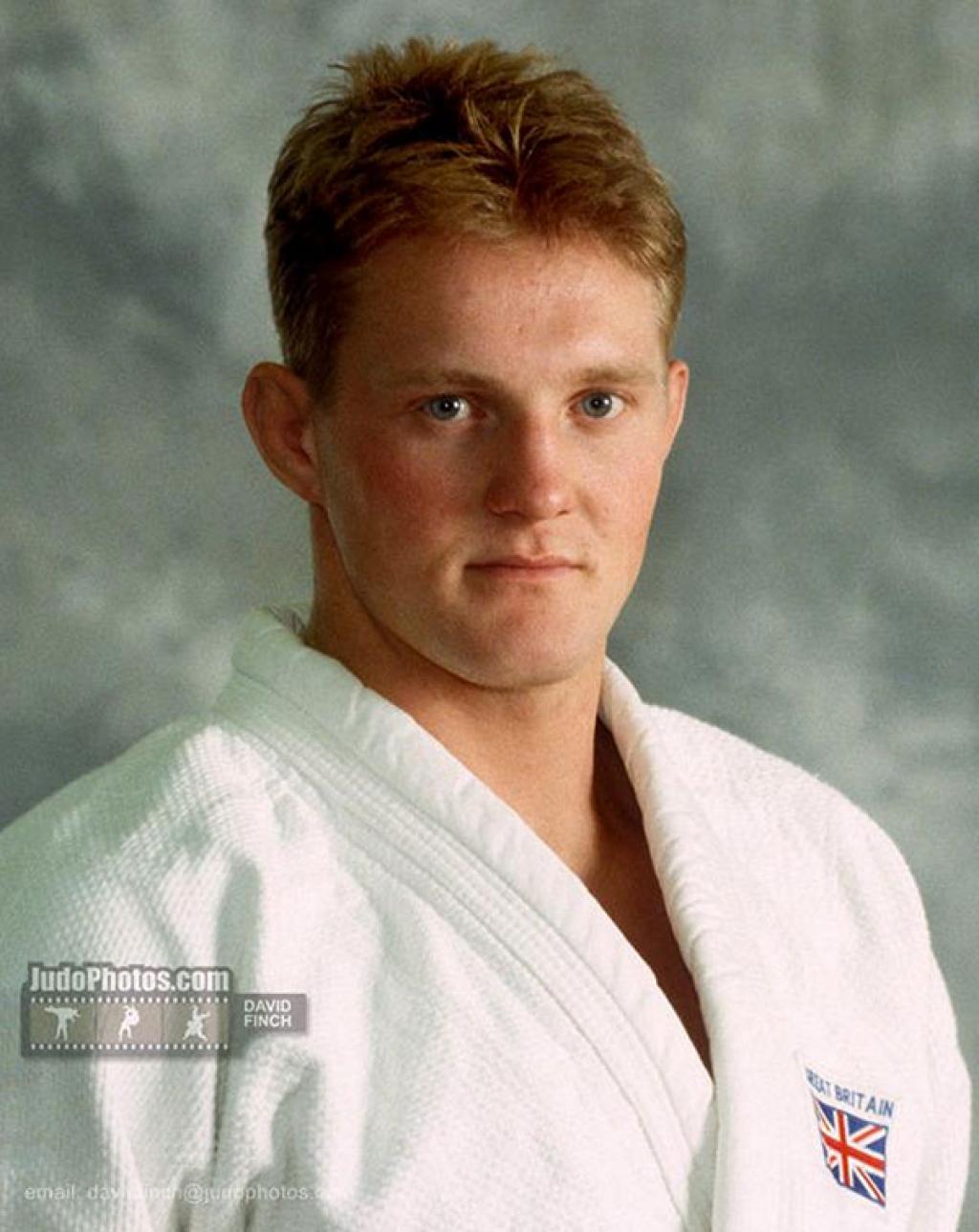 British Judo is deeply saddened by the tragic news that former European champion and Olympian Ryan Birch, 43, has died in a road traffic accident in the Bahamas.

Birch was a mainstay in the British team in the 1990’s and his ability on the mat was only surpassed by his popularity both in and outside of the sport.

The Kingston upon Hull-born judoka was married to former teammate and British Judo Board of Director Rowena Birch (nee Sweatman) and working as a commercial airline pilot.

Ryan Birch was a highly-rated junior who emerged through the ranks in the late 80’s as he won bronze at the 1988 European Juniors.

In 1990 he won British Open gold at the tender age of 19 and a year later established himself as one of Britain’s top judoka with a seventh-place at the senior European Championships.

The result was enough to earn him a spot on the star-studded British team for the Barcelona 1992 Olympic Games. Birch would reap the rewards of experiencing the ‘greatest show on earth’ at the age of 23 as he went on to become one of Europe’s leading judoka in the 1990’s.

As the accolades continued to flow including a further four British Open medals the -78kg star was ready to reign supreme on the continental stage.

In 1994, Birch was unstoppable at the senior European Championships in Gdansk, Poland.

While future Dutch legend and three-time Olympic medallist Mark Huizinga had to settle for bronze, Birch starred as he defeated Belgium’s reigning bronze medallist Johan Laats in the final to win gold.

Birch represented his country on the biggest stage once more as a member of Britain’s team for Atlanta 1996.

He brought his illustrious career to a fitting close on the stage where it truly started. Birch signed off in style with a bronze medal at the 1999 British Open.

British Judo Chief Executive Officer Andrew Scoular said: “We are deeply saddened by tragic passing of Ryan Birch who had dedicated his life to judo with great success. We send our heartfelt condolences to Ryan’s family and friends at this time.”

British Judo Chairman Kerrith Brown said: “Ryan was held in great esteem in the sport and was not only a world-class judoka but also a wonderful human being.”