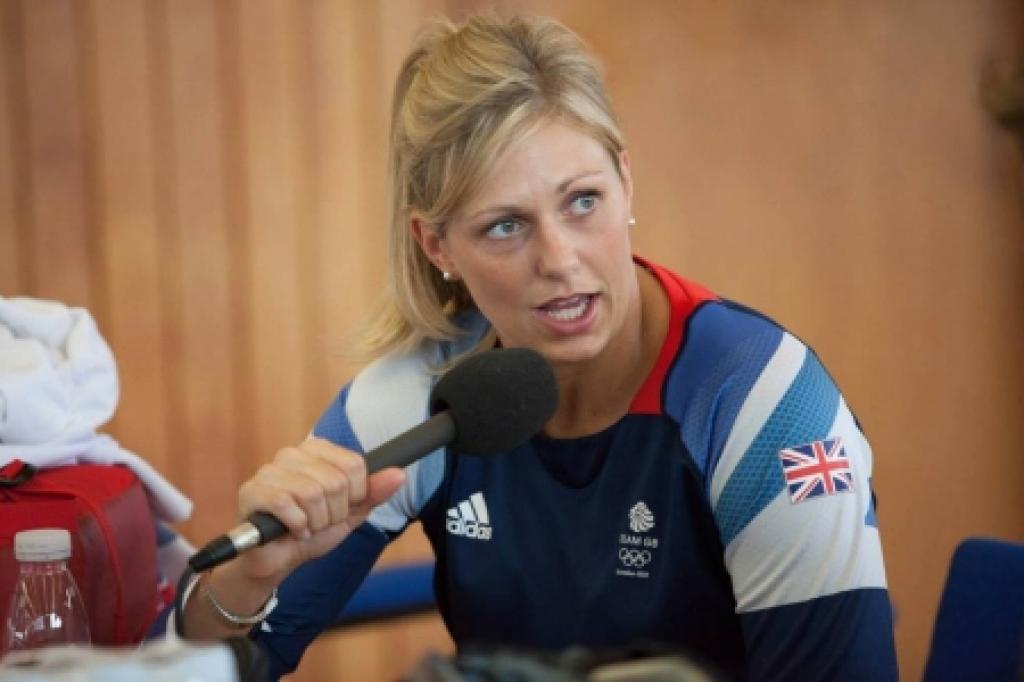 British Judo’s stars are looking forward to competing in front of a home crowd following the announcement that the 2015 European Judo Championships are to be hosted in Glasgow, Scotland.

Europe’s flagship judo event will take place at the £113 million Emirates Arena, following a successful bid to the European Judo Union by British Judo and Glasgow Life, supported by EventScotland and UK Sport.

The event will provide the focal point for judo in the UK, following the success of London 2012, and with the Glasgow 2014 Commonwealth Games on the horizon, as well as the city hosting the annual European Judo Open, Olympic silver medallist Gemma Gibbons believes it will provide a huge boost for the sport at both a high performance and grass roots level.

“It is great news and I feel pretty lucky to be a judo player around this time. Having already won a silver at a home Olympics and now to have the Europeans in Glasgow as well as the Commonwealth Games is fantastic,” said Gemma Gibbons.

“Having a home tournament means that our friends and families can come and watch and so to have that home support that we had at the Games will make a big difference to the players.

“Judo was put out in the public gaze during the Olympics and it will now happen again. For the new generation of players coming forward it will be a great experience competing in a major tournament, especially for a lot of the judoka who were not involved in the Olympics.”

Fellow Olympian and 2013 European bronze medallist Ashley McKenzie is relishing the chance to go for gold on home soil and thinks home advantage could come into play at a crucial time in the Rio 2016 Olympic qualifying period.

“It is great to have the European Championships in Great Britain as having the right support and home crowd behind us really motivates players.

“We have a lot of judoka’s in Scotland in training for Rio 2016. To have the European Championships hosted in Scotland off the back of the Commonwealth Games will be a huge morale boost for all GB athletes and should inspire us to gain more medals.”

The event will also inspire Great Britain’s promising young judoka such as 20 year old Philip Awiti-Alcaraz, who recently made the step from Junior to Senior competition.

“This is really good news,” he said. “At home you tend to feel less pressure and this in turn can inspire you to do well.  I am just transitioning from the junior to senior team so I am slowly getting to grips with the different level of competition this year. I have competed in a few senior competitions and I won the European Cup in Bosnia, but you can really feel the difference in competition when you step up to the senior level.

“Right now, I’m trying my hardest to boost my world rankings and to qualify for the 2016 Olympics and an opportunity for me to compete in the European Championships on home ground will be good preparation for this.”