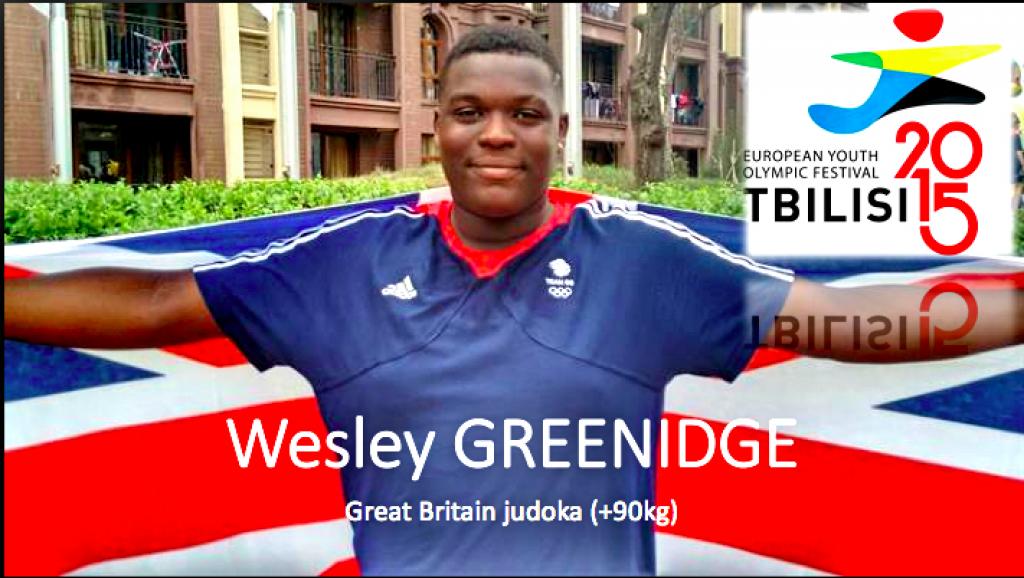 The 2015 European Youth Olympic Festival is about to officially begin. The capital of Georgia, Tblisi is ready to welcome around 2500 athletes from 50 European nations. A week of joyful sporting actions will see athletes competing across nine sports on the programme which includes athletics, basketball, cycling, gymnastics, handball, judo, swimming and tennis and valleyball. The Opening Ceremony will take place today evening 20:00 local time.

However, before the big show begins, an overall press conference took place today early afternoon where amongst other important personalities, the President of the European Olympic Committee, Patrick Hickey, has also attended. The reason of highlighting and the importance to know that Mr. Hickey is and ex-judoka, represented Ireland internationally. During his speech at the conference he expressed his overall thought of the upcoming week here in Tbilisi. “It will be a great week coming up with the young generation, with our future Olympians. I have been here for a few days now and visited most of the venues and I can assure that everything is set to go.”

“This event is different to any others because here we have young athletes which means it is more likely that the family will come and support them which is great for the hosting city to have visitors as well as it brings the families together”, added the Senior Vice-President of the ANOC [Associations of National Olympic Committees], Mr. Hickey.

As the press conference ended, it was time to focus on stage one of an exciting week, which is the Opening Ceremony of the 2015 EYOF. As per tradition, a chosen athlete will be carrying the flag of their representative country whilst entering the Mikheil Meskhi Stadium where the ceremony will take place. One of the judoka, Wesley GREENIDGE (GBR) secured to be the Flagbearer for Team GB to mark history in his career. The 17years old judoka was voted for the post by his team mates and Chef de Mission Heather Fell. The London born judoka is also a proud holder of the national title for cadets and a silver from the juniors. In addition to his medal shower form the nationals, he also claimed two silver medals from Cadet European Cups this year. Greenidge will be competing at the +90kg category on the last day of the Festival. The young judoka expressed his feelings to his National Olympic Committee: “It feels great to have been choosen and it makes this a great start to the week. Knowing that the other athletes voted makes it extra special and hopefully means people see me a typical athlete and a humble guy. I will feel incredible proud to walk out carrying the Union flag, knowing I am representing myself and my country. It means a great deal to me.”

Chef de Mission Heather fell also concluded her thought to the British Olympic Association: “I’m delighted to name Wesley as our Flagbearer for the Opening Ceremony. He’s a deserving recipient of the nomination and I’m sure tomorrow evening will be an immensely proud moment for both Wesley and his family. It was an incredibly close vote but the whole team is looking forward to following Wesley into the Mikheil Meskhi Stadium and starting what we hope will be a fantastic Festival for Team GB.”

The hosting nation has not yet revieled their Flagbearer of tonight’s Opening Ceremony. The judo tourament will begin on Tuesday, the 28th of July.