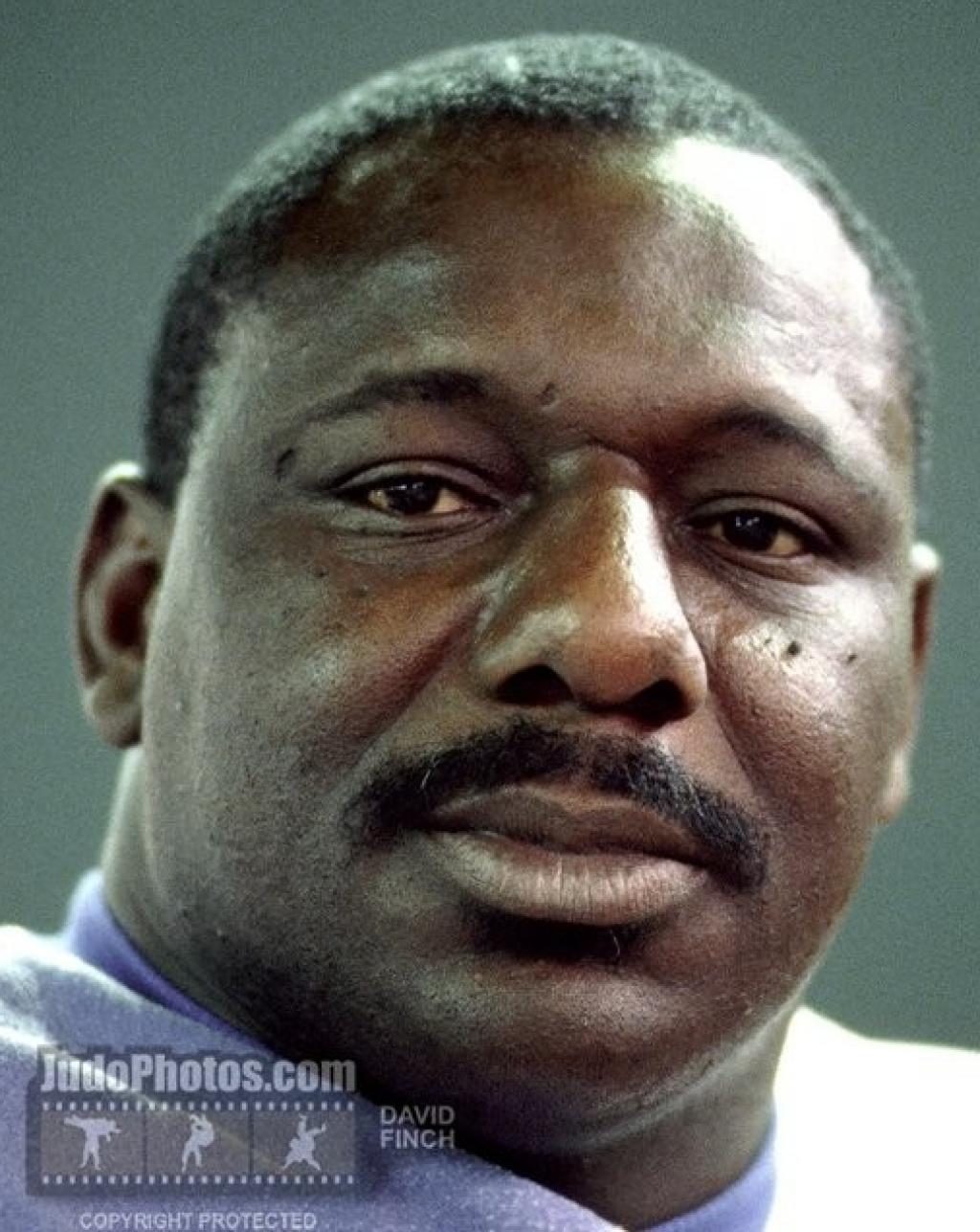 British judo legend Elvis Gordon passed away at the age of 51. Gordon was European Champion in 1988 in Pamplona and the world’s number two of the 1987 World Championships in Essen.

The EJU extends its deepest condolences to the relatives and friends of well-known famous judoka and great man Elvis Gordon.
EJU President Sergey Soloveychik: “We were so very sad to hear about the death of this beloved by public athlete with bright personality. He and his family are in our thoughts and prayers.”

Elvis Gordon lost the fight against cancer. Although he had won three European Championships medals, more then 10 British titles and uncountable other titles, Gordon was not able to win this fight.

Elvis Gordon participated at the 1992 Olympic Games of Barcelona and world championships from 1985 until 1995 always in the heavyweight division or open category.

For the past months his ex-teammates, led by World Champion and Olympic Silver medalist, Neil Adams, where supporting him. The popular 51-year-old, who was living in Pendeford, even won a silver medal at the British Masters Championships after a 16-year break.

Below you can find the condolences of EJU President Sergey Soloveychik