Brits and Russians struck at World Cup at Samoa 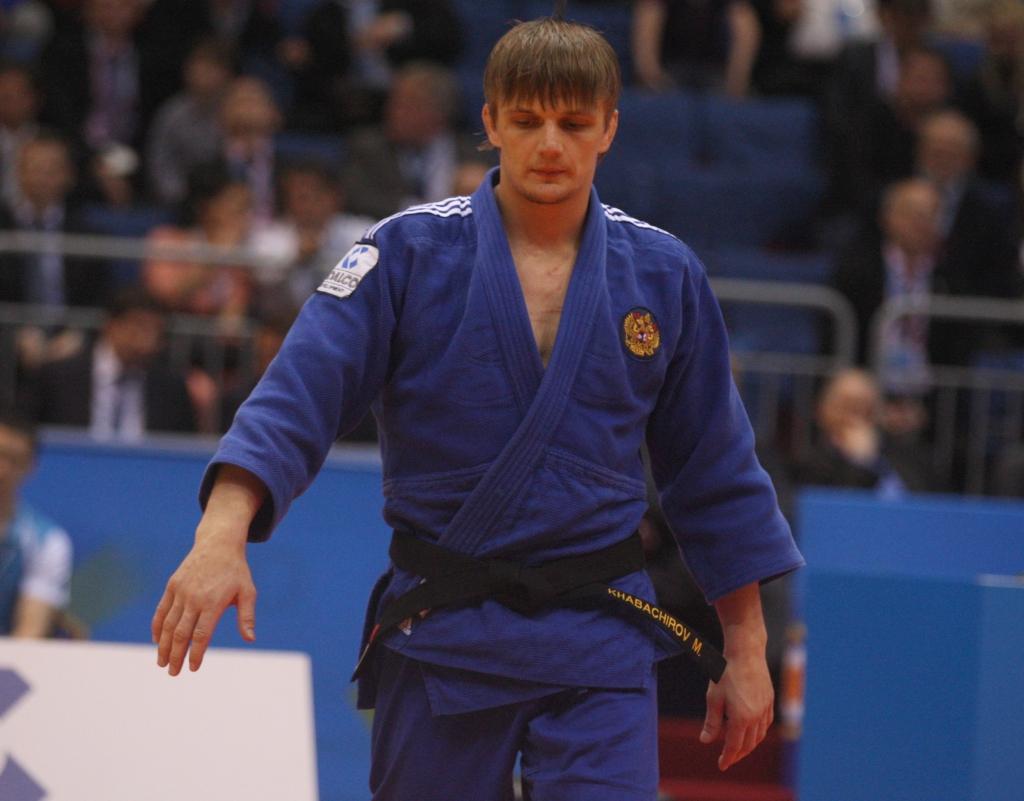 At the World Cup in Apia, Samoa some European judoka collected some points for the IJF World Ranking. The ranking helps the judoka for a better placing next year in the road to the World Championships in Rio de Janeiro, also the city for the 2016 Olympics.

Great Britain claimed three gold medals at the first day in Apia. Matthew Purssey won the U90kg category. In the final he defeated Grigori Sulemin of Russia. The Russians were successful U81kg where Murat Khabachirov claimed the gold after his victory over Thomas Davis (GBR). The heavyweight category was won by Renat Saidov (RUS). In a European final he defeated Chris Sherrington (GBR).