BUCHARD AND MGDSYAN ON THE TOP OF THE WORLD 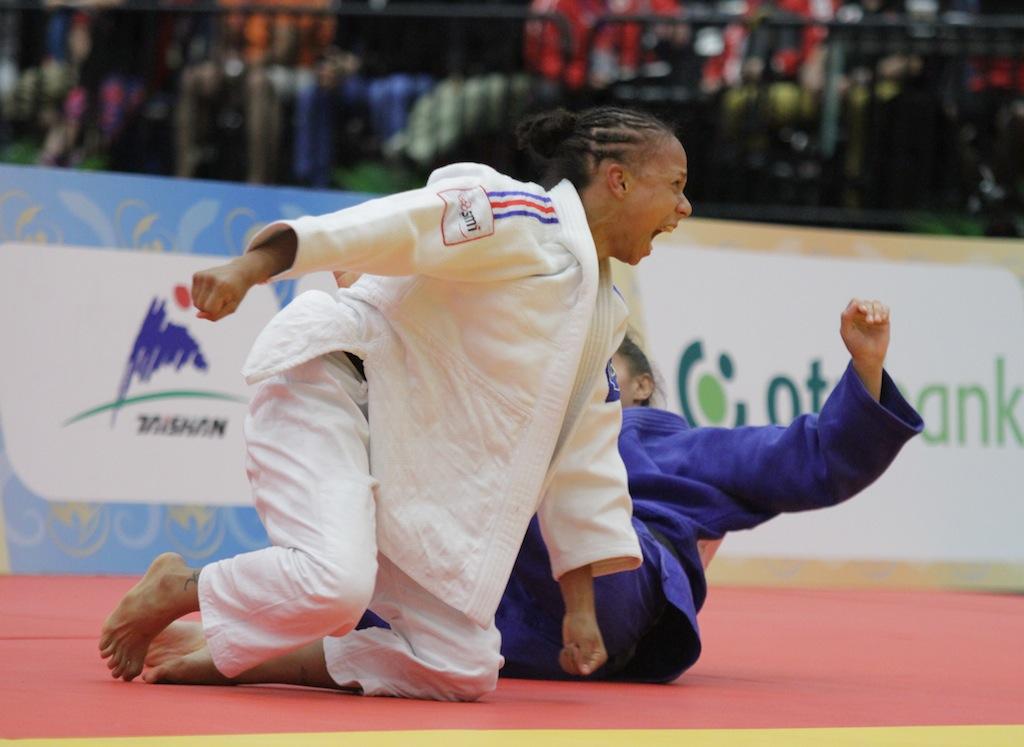 Second day of the World Championships in Fort Lauderdale went well for the European athletes. French Amandine Buchard and Russian Egor Mgdsyan highlighted the day for Europe in USA.

Buchard who usually fights in the category U48kg today experienced the U52kg category where she was more than successful. In final match after three penalties on her back against Larise Florian, she made amazing comeback with two scored wazari’s against Romanian athlete. In first round of her category she maybe had the biggest challenge as she was better than Italian Odette Giuffrida who finished her contest in early stage of competition.

For second European World title in men’s competition all credits goes to Egor Mgdsyan of Russia who won the category U66kg. Hifumi Abe of Japan fought in final against Russian, who actually took the lead in the beginning of the fight with wazari, but at the end Russian makes nice turnover with two scored wazari’s.

Seven medals were won today by the European athletes in total.

Japan is still leading on medal tally with four gold medals, France is second, while Russia took the third position at the World Junior Championships.

All result details you can find here:
www.ippon.org