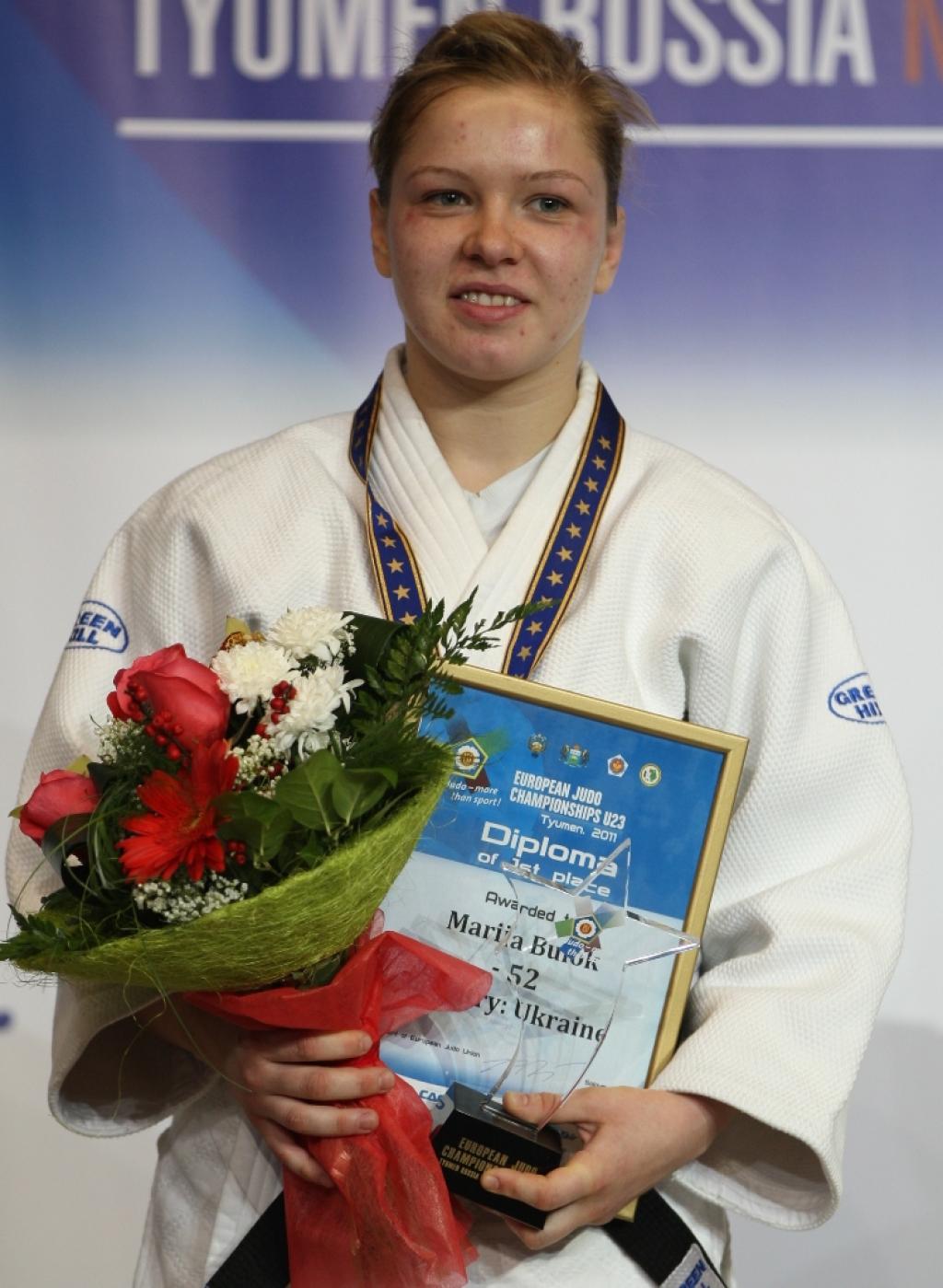 In the final U52kg two Ukrainian had the privilige to fight the final. The final match was between Maria Buiok who defeated her teammate Shushana Gevondian. Buiok was better in the fight scoring two yuko against Gevondian. The 21-year old Buiok tactically fought her match and defeated her 1-year older compatriot. Buiok was also part of Ukraine Team that won bronze medal at the European Team Championships earlier this year at Istanbul.