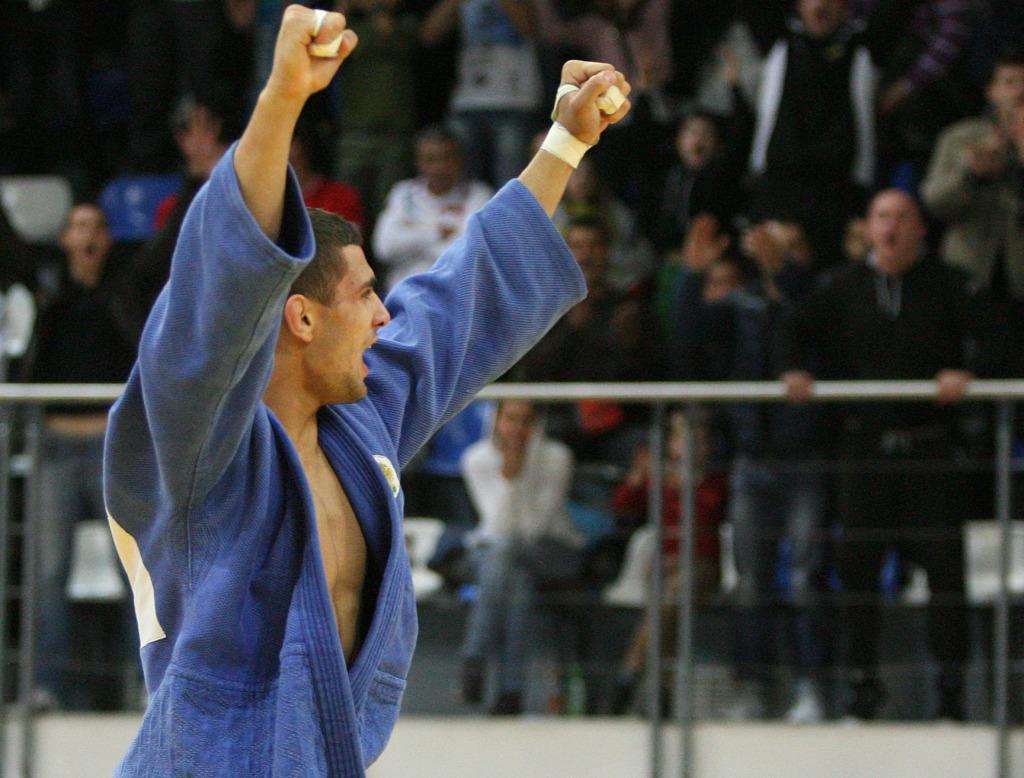 What a spectacular end of the second day of the European Championships. Host nation Bulgarian could dream about the gold, but now physically cherish and touch it as Ivaylo Ivanov was the winner of his category U81.