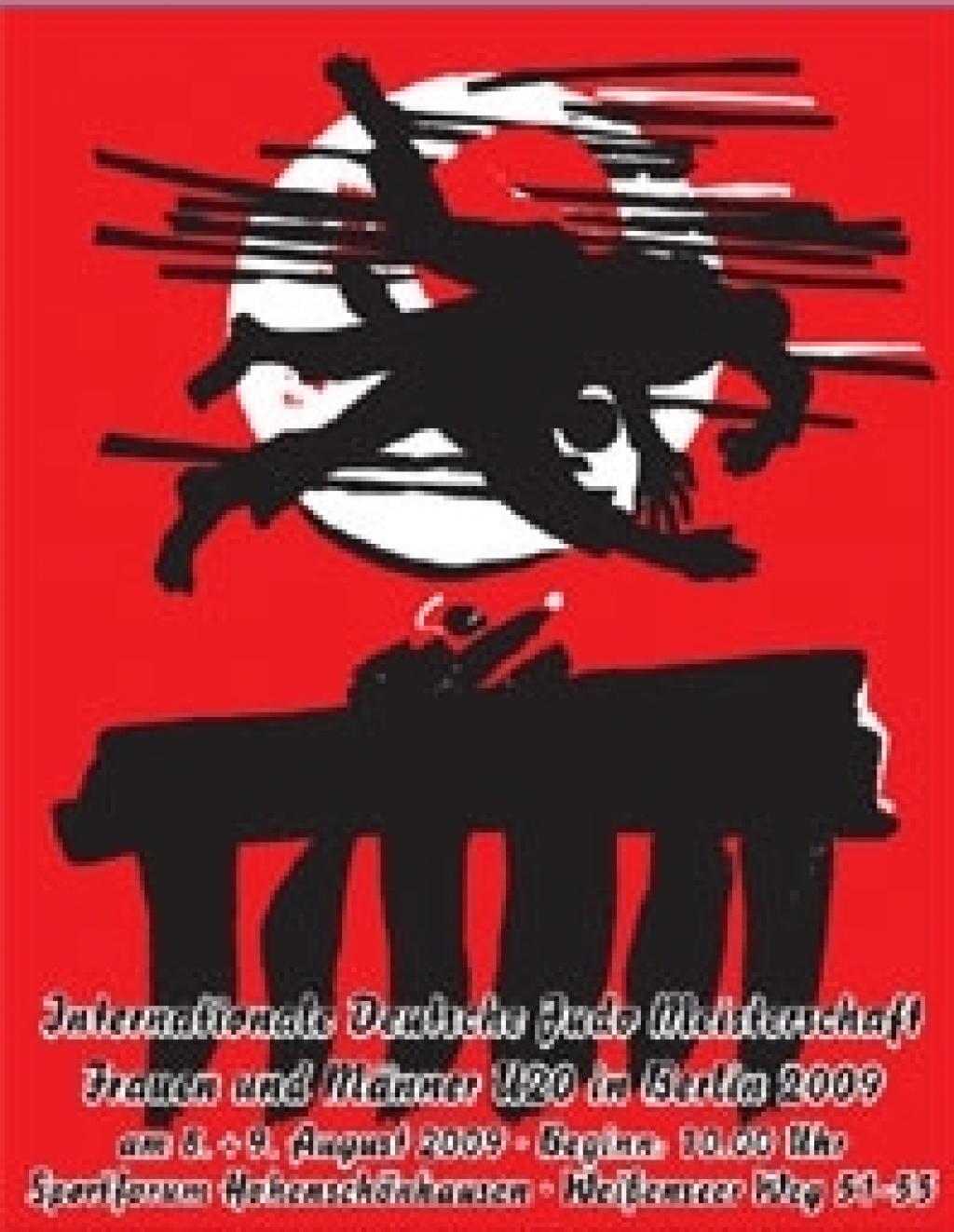 At the EJU Top Junior tournament in Berlin three World championships participants won their weight category. An obvious good practise for the senior work in Rotterdam. Sara Alvarez Folgueira (ESP O78) and Barbara Maros (HUN U52) and Hedvig Karakas (HUN U57) where the best in Berlin. In Total Hungary won three gold medals, as well as Germany. The host country took 23 medals out of a total of 64.
Japan however took the most (4) gold medals, but also lost three finals.
In Berlin 235 judoka took part representing 29 nations, one third of them from the host country.

Bulgarian success
Tereza Dzhurova (BUL) was the only gold medalist for Bulgaria, but it was her second this year. Bulgaria is not spoiled with gold medals, especially not in the women’s category. The last women to win a gold medal at an EJU U20 tournament was heavyweight Galena Kasarova in 2002, but at the Europeans Bulgaria did win some medals by means of Mariya Yanchev and Mariya Oryashkova.

In the senior women Bulgaria only won two A-tournaments in the past: Galina Colova in 1992, and Ljubov Galabova in 1994. So Tereza Dzhurova is finally an outstanding talent and promising for more Bulgarian medals.

One of the most successful fighter for Bulgaria of this era is without a doubt Georgi Georgiev who won Olympic bronze in 2004, three European Championships medals and four world cups. Other famous fighters from the past are Olympic medalists Iliyan Nedkov (1980) and Dimitar Zapryanov (1980). Georghi Petrov was twice medalist at World Championships.

In the women’s category heavyweight Tsvetana Bozhilova was the most successful with five European medals and World bronze in 1999.