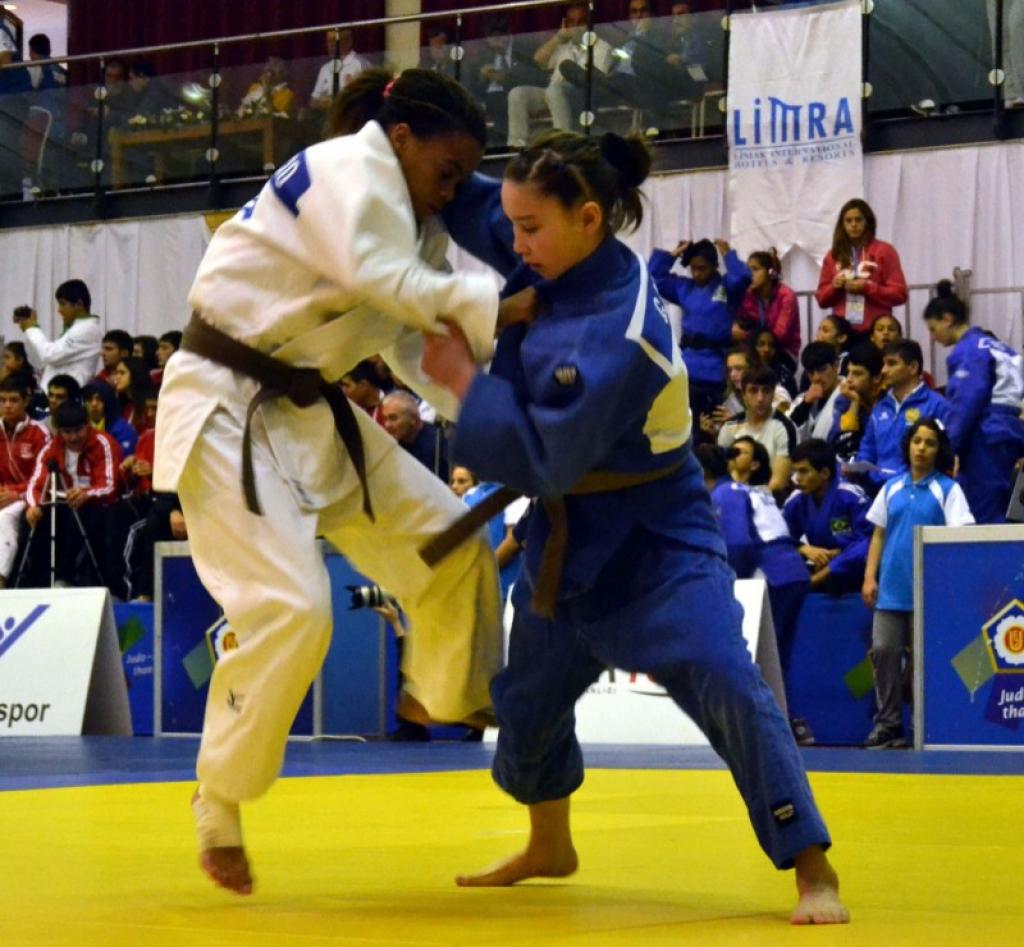 A Strong competitor field at the adidas Cadet European Cup in Antalya. Russia was the strongest country on the first day on Saturday claiming four out of eight medals.

The young from Azerbaijan dominated the men’s division. Gold U55kg for Rufat Taghizada and gold U60kg for Hidayat Heydarov. Heydarov continued the success of last year and prolonged his title. It was his fourth European Cup victory in this age category.