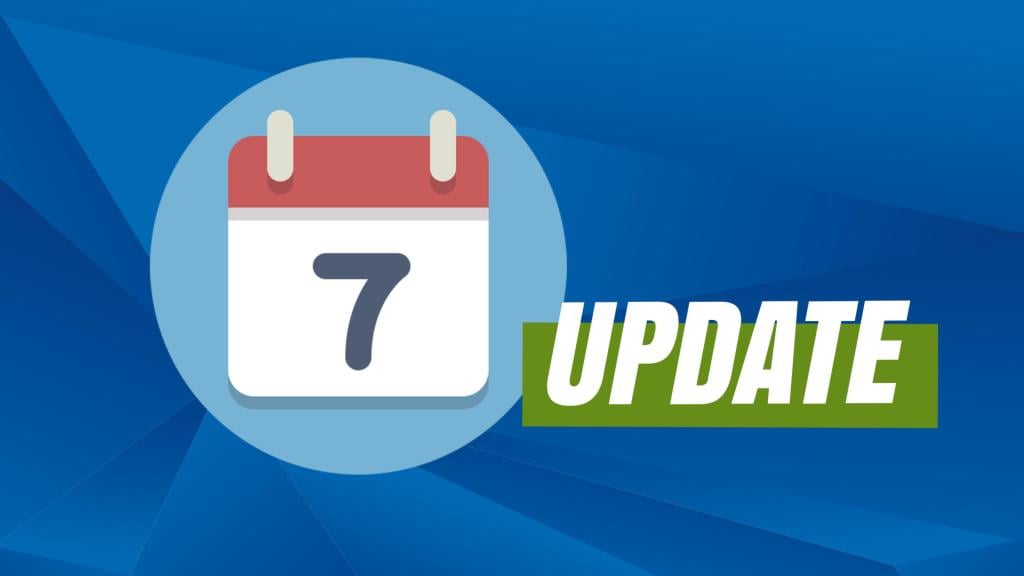 The Covid-19 Pandemic still exists and the number of infections are growing rapidly in many European countries. Under these circumstances the EJU task force have decided to cancel and postpone some events.

The dates for the the following events were changed:

The following events have been cancelled (EJU status has been withdrawn):

Regional editions of events or camps might be considered by LOCs – in case of interest, please get directly in touch with the respective federation.

The IJF announced yesterday the cancellation of the IJF Grand Slam in Tokyo. Due to Japan hosting the Olympic Games, the IJF wants to be extra cautious when planning events in Japan. The organisation of the other events, including the Budapest Grand Slam at the end of October will proceed. It is also in discussion to hold the Grand Prix in Zagreb at the end of this year.