CATEGORY MOVES COULD CAUSE A STIR IN -63KG 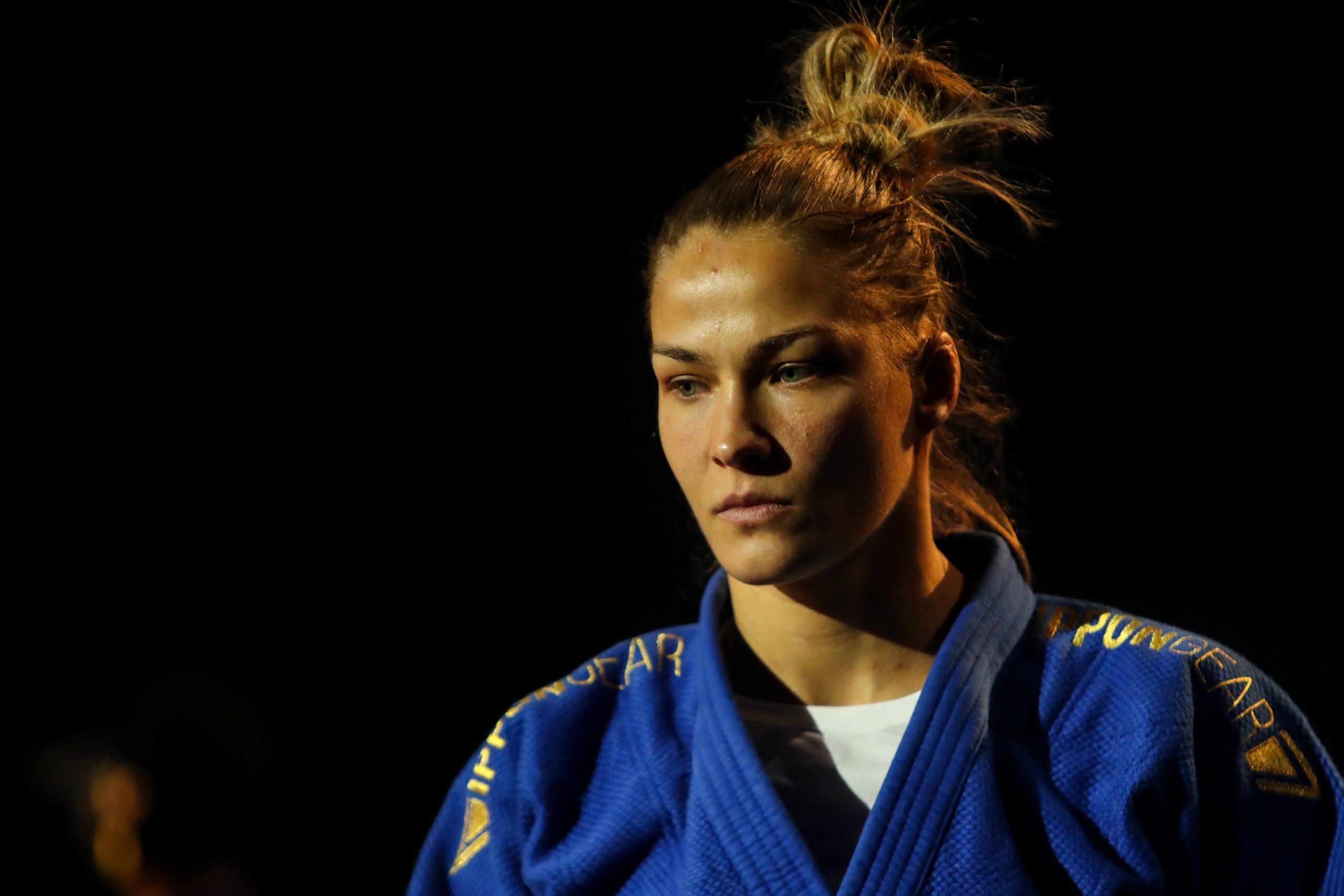 Without the typical big names Clarisse AGBEGNENOU (FRA) and Tina TRSTENJAK (SLO), we look to their replacements in the 2022 edition of the European Judo Championships and wonder, can they match up?

For Slovenia they have a fitting athlete, the second seed and ranked third in the world, Andreja LESKI. She has been chasing her team mate for some time and found herself in the lofty heights of the top seeding of the -63kg category. As for France, Manon DEKETER is certainly looking capable. Twice she has taken a bronze medal in the grand slam events in both Paris and Tel Aviv. In these events she has defeated opponents ranked in seeding positions in Sofia including Magdalena KRSSAKOVA (AUT), Geke VAN DEN BERG (NED) and OZBAS Szofi (HUN).

Krssakova took a European silver in 2020 but her success streak didn’t last long. Once again she seems to have picked herself back up with a bronze medal in the most recent grand slam event in Antalya.

Now all of these may have great results and proven their capabilities coming in to these European Judo Championships, but all must consider the number one seed from Great Britain, Lucy RENSHALL. In the past year she has taken four grand slam golds and looking at the entry in Sofia, has only suffered defeat at the hands of world silver medallist, Barbara TIMO (POR) who is finding her feet in the lighter weight category, and 2021 U23 European champion, Angelika SZYMANSKA (POL).

Speaking of new weight categories, -57kg European champion 2020 KARAKAS Hedwig (HUN) is trying her luck in the -63kg group. She certainly has the experience to support her move but will the hungry young talent allow for it? With the likes of world bronze medallist Anja OBRADOVIC (SRB) and junior world champion, Portugal Grand Prix gold medallist, Joanne VAN LIESHOUT (NED) chasing after the seeded athletes as well, it will be a tough draw no matter what.