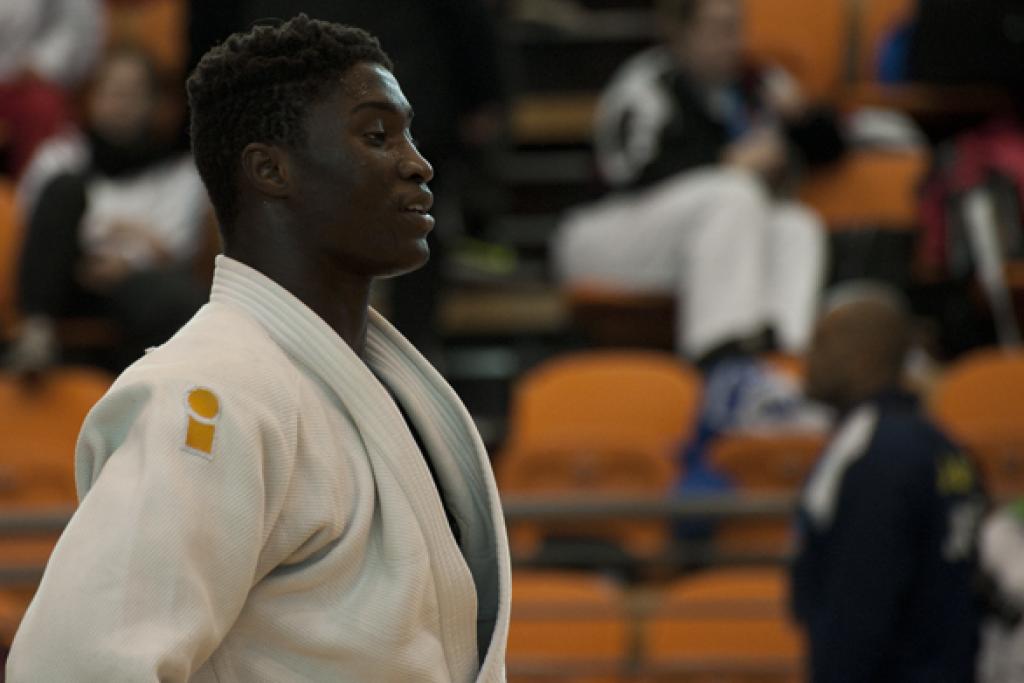 At the second and last day of the SFJAM Noris Junior European Cup in Coimbra the Portuguese crowd cheered for the gold medal of Célio Dias. In the category U90kg home favourite Celio Dias defended last year’s title against Max de Vreeze of the Netherlands by Seoi-Nage. Last year Dias defeated another Dutchman, Riddersma, and this edition Dias was again able to defeat a Dutchman and grabbed the gold and won the tournament for the second time in a row. In 2011 he finished second U81kg. Dias was aawarded by Portuguese trailblazer Telma Monteiro.

Gustavo Assis (BRA) won the gold medal U81kg in the final against another Pan American judoka Jonah Burt. Best European was David Klammert (CZE) with bronze. This category was the strongest field of today with 42 participants. Assis won six matches to be the deserved winner of the gold.

Israel took the gold medal when Rotem Shor won the category U63kg against Dutch talent Do Velema. It was a European category with Jemima Duxberry (GBR) and Iris Iwema (NED) finishing with bronze. 33 Participants in this category, and the winner won five matches.

The Dutch did win gold though with Sanne van Dijke who claimed the first place after defeating Yarden Mayersohn of Israel in the final U70kg. A nice revenge match between the two countries for the lost final U63kg. Natasha Maslen (GBR) took the bronze.

The victory in the category U78kg was claimed by Ana Laura Portuondo of Canada. She defeated Spanish Silvia Garcia Aguilar in the final.

The category +78kg was an all Brazilian final won by Camila Nogueria against Istelina Silva, enough for the victory for Brazil in the medal tally with 50% of all gold medals won, followed by The Netherlands and Portugal as best European nations winning two gold medals.