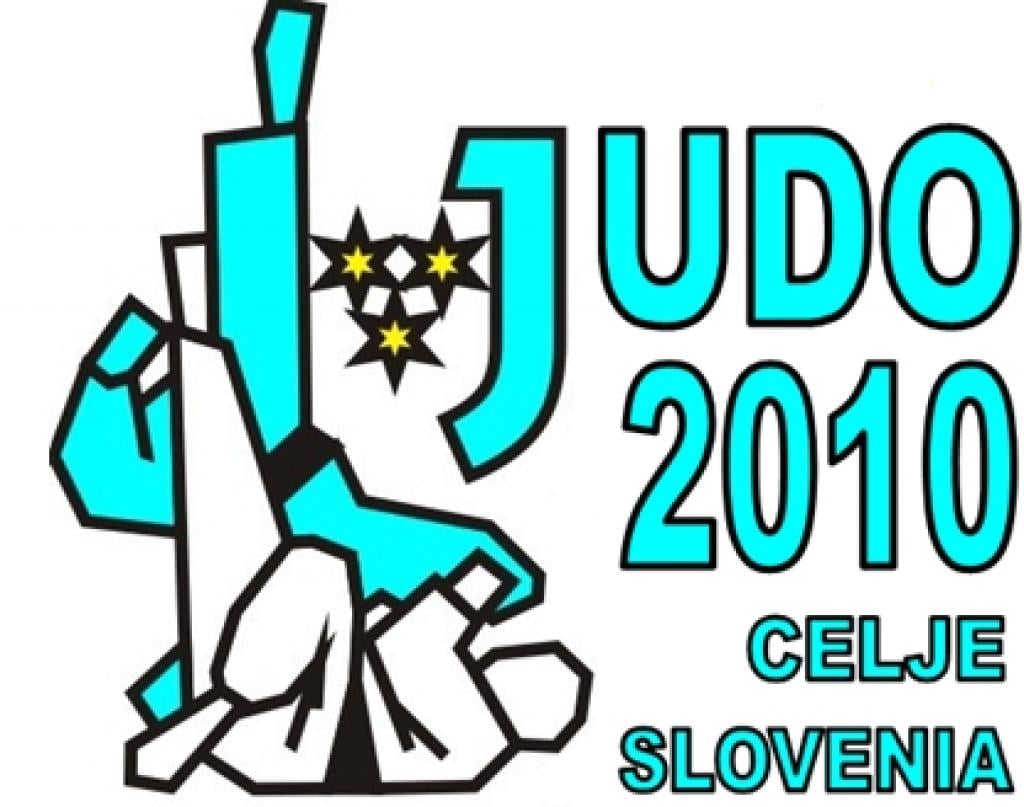 This weekend the EJU European Cup in Celje, Slovenia, will be held. Urska Zolnir won the event five times in a row since 2005, all under 63kg.

Current European Champion Lucija Polavder (SLO) is in a good form and three times in Celje: in 2005, 2007 and last year in the plus category.

European vice-champion U70kg Rasa Sraka won twice in her own country, in 2007 and last year.

Saso Jereb won the tournament three times as well under 73 kg.
Lukas Krpalek (CZE) was one of the strong winners last year. Last week he won the World Cup of Lisbon.