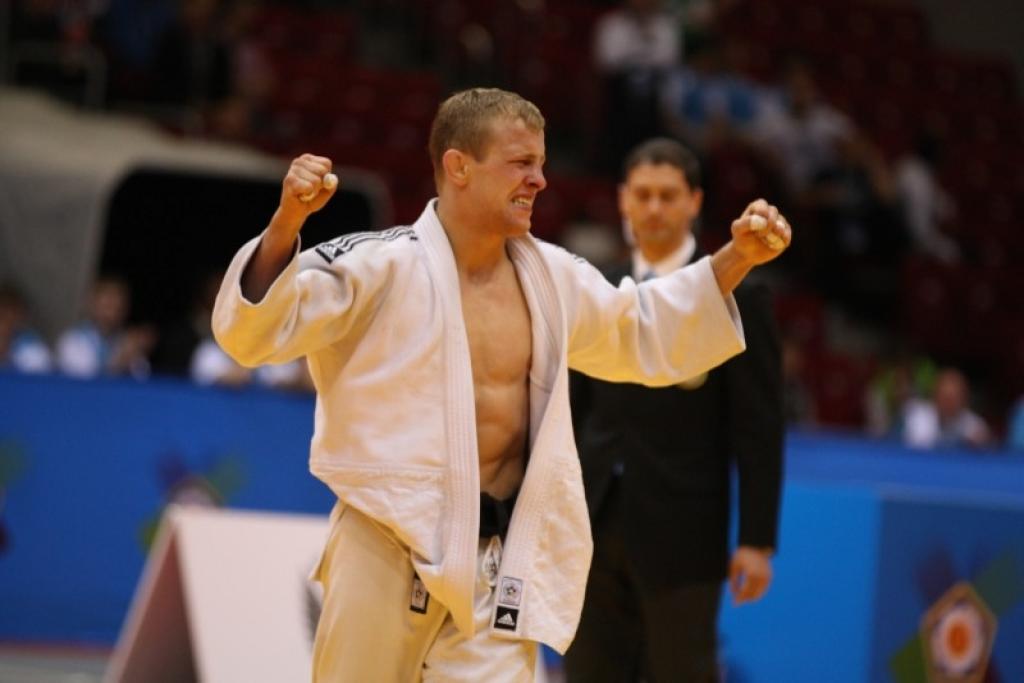 This weekend the European Cup for seniors takes place in Celje – Podčetrtek. There are 24 countries from Europe competing as well as a team from Canada. On this competition there are 402 athletes, the category with ost judoka is the mens division U73kg  with 54 competitors. For women the best category is U57kg with 31 competitors. There are some well-known names from the judo scene such as European CHampions Rok Drakšič and Lucija Polavder as well as Ana Velenšek of the home nation and the Russian brothers Khalmurzaev who have made their appearance in the senior category this year. Host nation Slovenia will represent new and  young judo hopes who continue the path of the successful Olympic team.

This year it the first time that the European judo cup is organised in one of the most popular Therms in Slovenia, Therms Olimia Podčetrtek, this must be a good basis for the ultimate performances. The competition is held in sports hall Podčetrtek and starts at 10am CET. The organisation of the EJU European Cupis in the hands of Judo club Z`dežele Sankaku Celje.