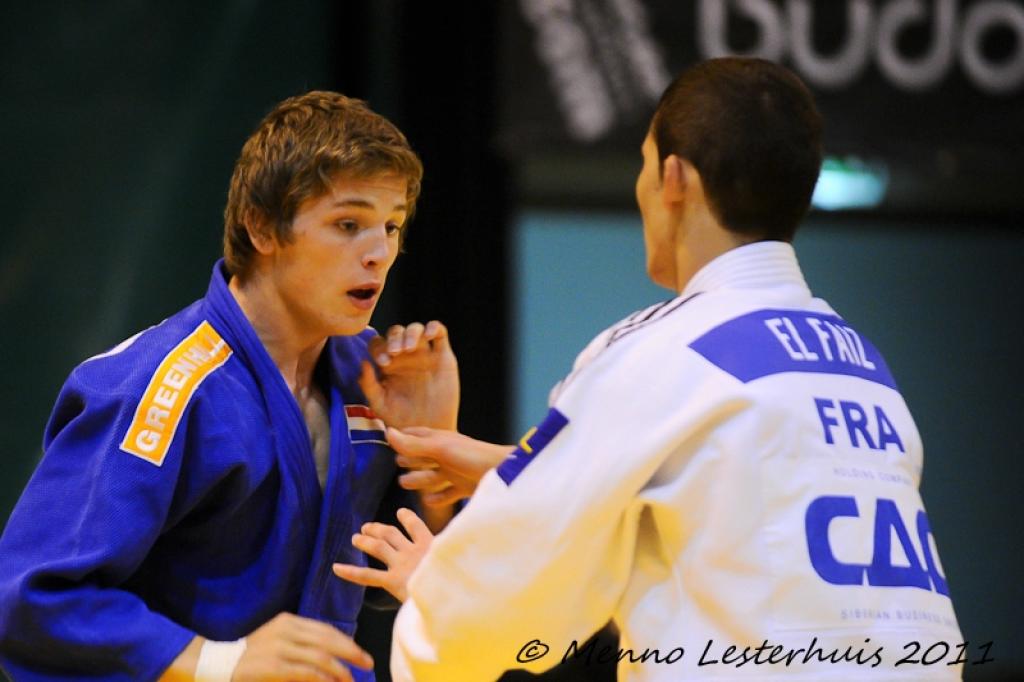 For the 19th time in history the beautiful situated Cetniewo, by the Baltic Sea’s coast, was hosting judoka from the whole continent. During the first day of European Cup athletes of the light categories were competing in the of the big audience. The effective ippons and many fierce combats glanced up the eyes of judo fans.
In the -44kg division there was internal Russian affair. Evgeniya Demintseva won the gold. AFter bronze and silver previously this yearm, she finally won the gold in Cetniewo. In the final Demintseva defeated Tatyana Belozerova. Evgeniya Titorenko won bronze. The only one non-Russian medalist was Katarzyna Wiszniewska from Poland.
In the next weight class -48kg the gold medal and a good score for the ranking list went to Alesya Kuznetsova (RUS) who defeated Polish Karolina Pienkowska by a walk-over. On the podium appeared also Anna Dmitrieva (RUS) and Andrea Kunitz (GER). Dmitrieva has now won four European Cup medals, the most of all women.
Kuznetsova won her second European Cup this year.
In the -52kg category the main duel was played between Maria Ertl (GER) and Floortje Stoop (NED), won by the German talent. Ertl finally won a European Cup this year after finishing second twice this year.
On the lower podium Elvira Bibartseva and Ekaterina Teterina (both from Russia) accompanied the finallists.
In the last female division of the first day -57kg, the medals went to Arleta Podolak (POL) who won gold and silver for Jemima Duxberry (GBR) , bronze for Germany’s Alexandra Zwirner and Polish Justyna Karpala.
In the mens competition there were plenty of top level matches. The lightest weight class -55kg was won by Dmytro Atanov (UKR) who defeated Bartlomiej Kot (POL) in the final and the third place was taken by Gert Maes (BEL) and Vincent Manquest (FRA).
Anatov won his second European Cup this year. He previously won in Paks.
The -60kg category was dominated by Poland, which was represented by the both finalists. Eventually Marcin Wydrzyński triumphed Łukasz Kiełbasiński, his second loss this year in a European Cup. Remaining awards went to Andrej Klokov (LTU) and Vugar Shirinli (AZE).
In the final of -66kg Stanislaw Dabrowski (POL) faced Cunnar Kops (NED -in the picture). Dabrowski took the victory. Bronze was won by Jeremy Bonni (BEL) and Junior Degen (NED). In the men’s U73kg competition order was gold for Tristan Avaliani (FRA), silver by Arturs Kurbanovs (LAT) and bronze for Andre Seppa (EST) and Kenneth Kennes (BEL).