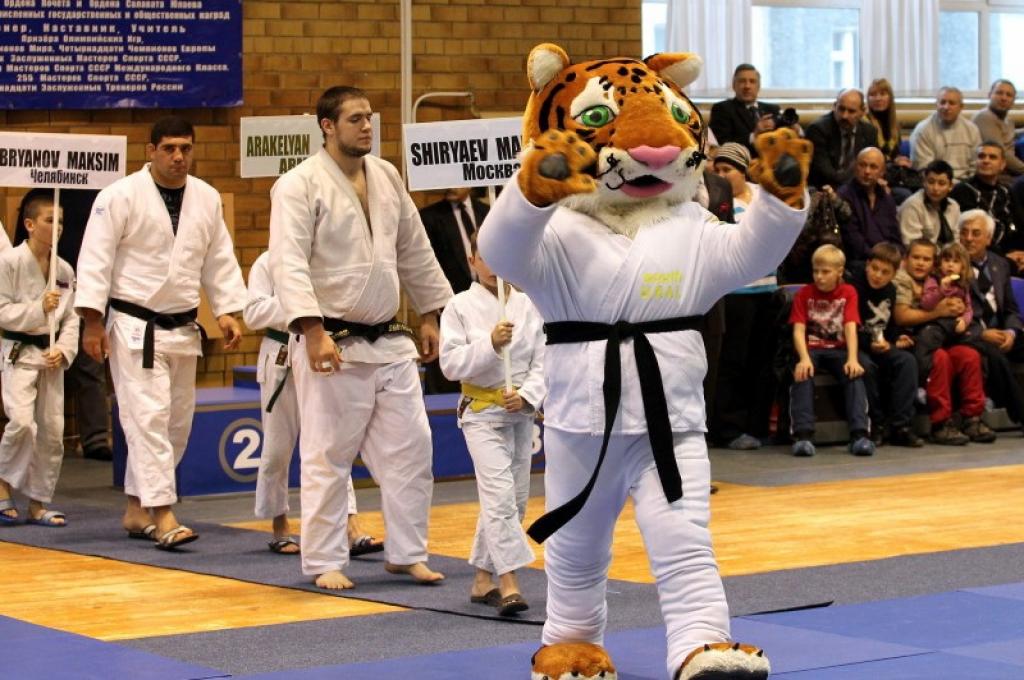 In April Chelyabinsk will host the biggest and the most prestigious tournament in its history, the 2012 European Judo Championships. More than 2.500 guests and participants from all parts in Europe will come to the capital of South Ural. For their arrival roads and hotels are being built, best chefs are preparing special menu, and craftsmen are preparing the event.
Regional and city government don’t hide their excitement, everyone knows Euro-2012 is a responsible event. The image of the South Ural depends on how Chelyabinsk will host its guests.
“We have done a lot already. European Judo Union commission came several times. First time its members saw a great deal of shortcomings, but by now we have fixed problems by half. Auditors will check us every month, and I think the number of shortcomings will get less. Commission makes great demands, but it is good. We want to comply with the all requirements” tells the Minister of Sport in Chelyabinsk region Yuri Serebrennikov.
For Euro-2012 roads and transport interchanges will be finally rebuilt and repaired in Chelyabinsk. It will be possible to get from any hotel to Ice Arena «Tractor» within 10-20 minutes. Front sides of the buildings on the main guest routes have been already restored. Evening illumination is steel being updated.
Hotels are making preparations to provide participants of championship with best conditions. 20 mats are purchased for the competition, after the championship they will be gifted to children’s sports schools. Ice Arena can accommodate more than 7 thousand people. The «Tractor» will be filled with fans.
Advertising campaign is started – leaflets, postcards, calendars, and souvenirs are in sale. The Mascot of Euro 2012 – Tiger Zhorik participates in all sports.
Regional government has resolved the problem with transportation of European athletes to Chelyabinsk. Most of judokas will be carried by plane from Vienna and arrive at the Chelyabinsk airport. The others will fly from Moscow. Border guards, customs, passport and visa services gave a promise to do their best to make the arrival of foreign guests to Chelyabinsk pleasant.
Chelyabinsk hotels are working out a special menu for athletes – all teams will have to describe their food preferences before they come.
Participants of the championship will be awarded with exclusive gifts. South Ural is world-famous for its art steel engraving with gold, silver and inlaid with precious and semiprecious stones. Moreover the best Russian volunteer team will assist in organizing competition – South Urals guys proved themselves as professionals in sport events. They also engaged in work on the Universiade in Kazan and the Olympic Games in Sochi.

In the picture:
Official mascot of EURO-2012 a tiger Zhorik takes part in the opening ceremony of international tournament in memory of Kharis Yusupov in Chelyabinsk.