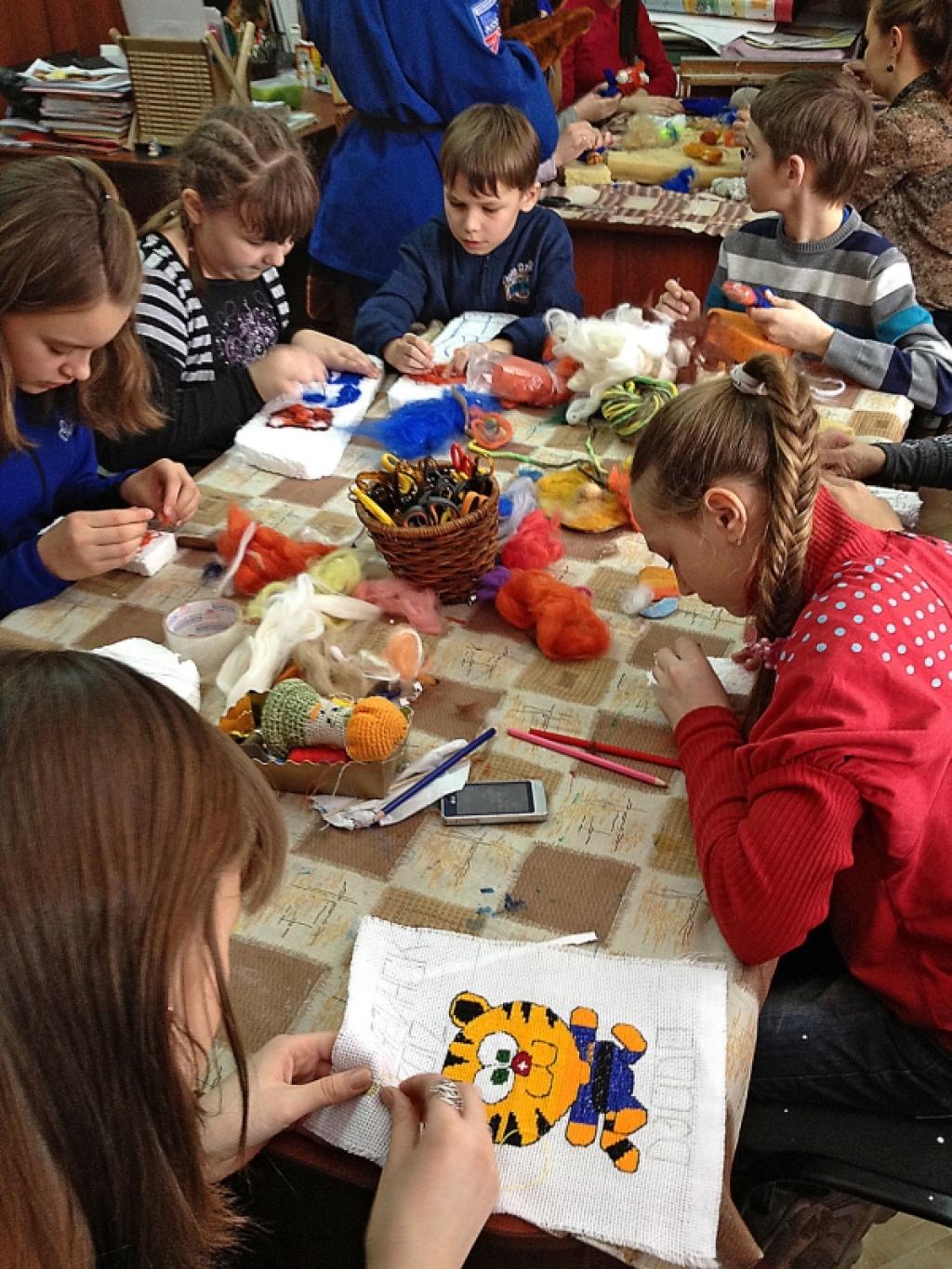 The mascot competition has started at Chelyabinsk. 153 schoolkids are stitching, sculpting, painting, rolling and burning small tigers for the European Judo Championship.
Not only volunteers, builders and athletes are preparing for the European Judo Championships to be held from April 26 to 29 in the capital of the South Ural. Students are interested in upcoming sports festival and its mascot.

Students of the school number 153 are involved in various environmental competitions and campaigns. They visited the city zoo and watched the news about Tiger’s life. When the guys heard about a sick tiger from the mobile zoo, they were actively involved in raising funds for the Zhorik salvation. Now on the eve of the European championship students decided to produce their own figures of their beloved animal. And the school administration offered to organize a contest for the best craft.

According to vice-director Tatiana Zyryanova competition involves not only kids but also high school students: “Our students are working in the technology they like. Some children paint Zhorik, some produce an applications from sawdust or rice. Guys also sew soft toys, roll them of wool, crochet, burn and sculpt of clay. We are welcome, when elementary school kids are helped by parents or older brothers and sisters, because it unites the family.”

The contest will be finished in the end of March. The jury will determine the best embodiment of the Tiger Cub Zhorik and reward the children with gifts and prizes.
The 153rd school is dealing with Euro 2012 not only because of the mascot. There is the judo section where kids can learn the basics of Japanese martial art from honored coaches and athletes Vladimir Nedosekin and Artem Verichev, son of the legendary Gregory Verichev.