Chelyabinsk warming up the citizens for Euro2012 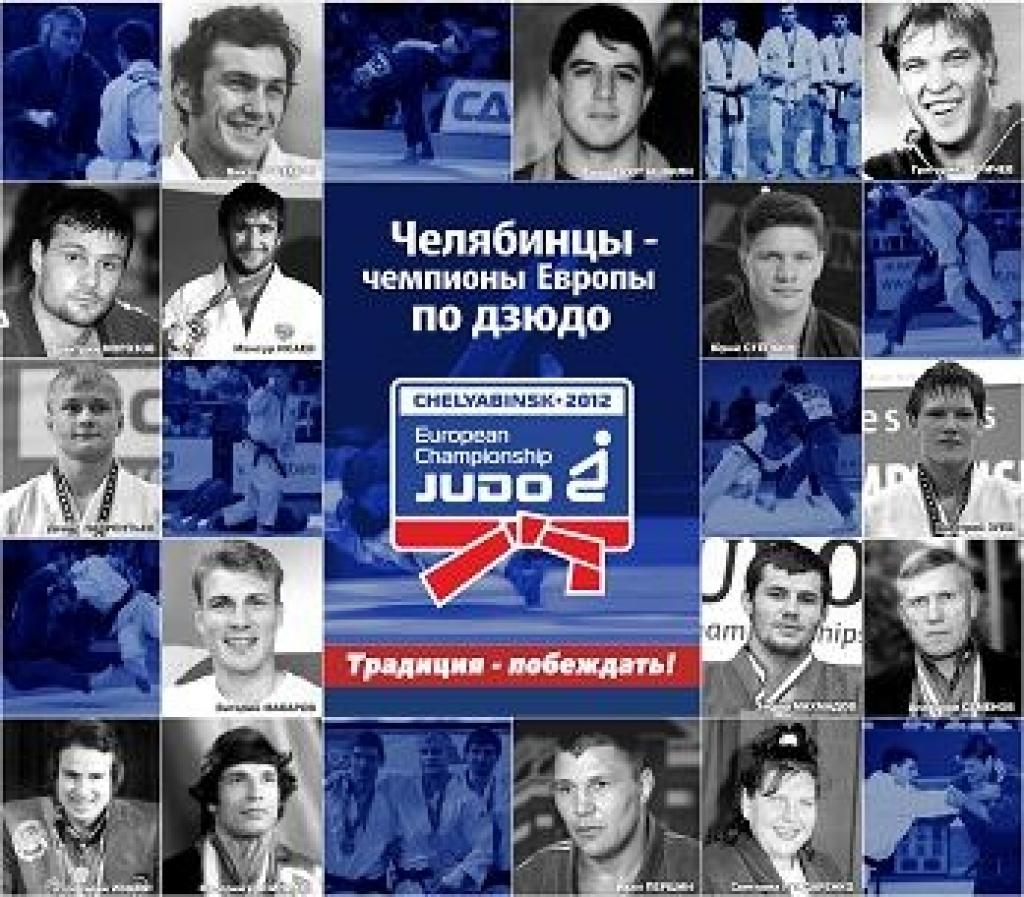 Citizens of South Urals will see the champions’ portraits
As we approach 2012 Euro the banners with portraits of South Urals citizens who are the winners of previous Old World championships will be hung out in the streets of Chelyabinsk.

All in all the South Urals judo school brought up 14 winners of European competitions and championships. The first banner with Gennady Ivshin’s portrait is installed in Truda street, in the short run the portraits of Grigory Verichev, Valery Dvoinikov, Anatoly Semenov, Yury Stepkin, Ivan Pershin, Dmitry Morozov, Svetlana Gundarenko and Dmitry Zuev will be installed.

The portraits of prominent athletes will be presented on the billboards and facades of buildings. The design is developed by an advertisement company Elephant, where the banners are being printed out at the moment. As explained by the general director of the company every board sheet will contain the logo of coming championship with a slogan ‘Win is our tradition!’

Meantime expecting New Year’s Day the city will be decorated with the holiday banners and congratulations from the official European Judo Championship talisman – Tiger Zhorik. So the capital of South Urals heads into the homestretch to welcoming the championship of Old World in April 2012.

It is not by chance that for the first time in the history of modern Russia Chelyabinsk has honor to hold European Judo Championship. The South Urals judo school is widely known not only in Europe but all over the world. For the last decades it brought up quite a number of prominent sportsmen who form judo ‘golden fund’. Undoubtedly Chelyabinsk has got an honorary right to hold competitions of such a high level due to our champions and our tradition to win.

More than 2, 5 thousands of guests and participants from 50 countries will arrive in Chelyabinsk to visit European Judo Championship. This is the greatest start on the eve of 2012 Olympic Games in London and the last chance for the sportsmen of Old World to gain necessary rating for participation in the major competitions of quadrennium. In Tractor arena, where the competitions will be held, several warm-up halls for judokas and a big press-center for the numerous representatives of mass media will be organized. Equipment for the competitions is being bought, particularly 20 tatamis which after the championship will be handed over to children’s and youth sports schools. The question of foreign sportsmen and guests flight to Chelyabinsk is solved– most of them can use direct flight through Vienna, the rest will have flights through Moscow. All agreements with board guard service, customs, passports and visas service, police and security service are achieved. They will make the stay of our foreign guests in South Urals capital comfortable.

Watch all photos of the preparations for Euro2012: