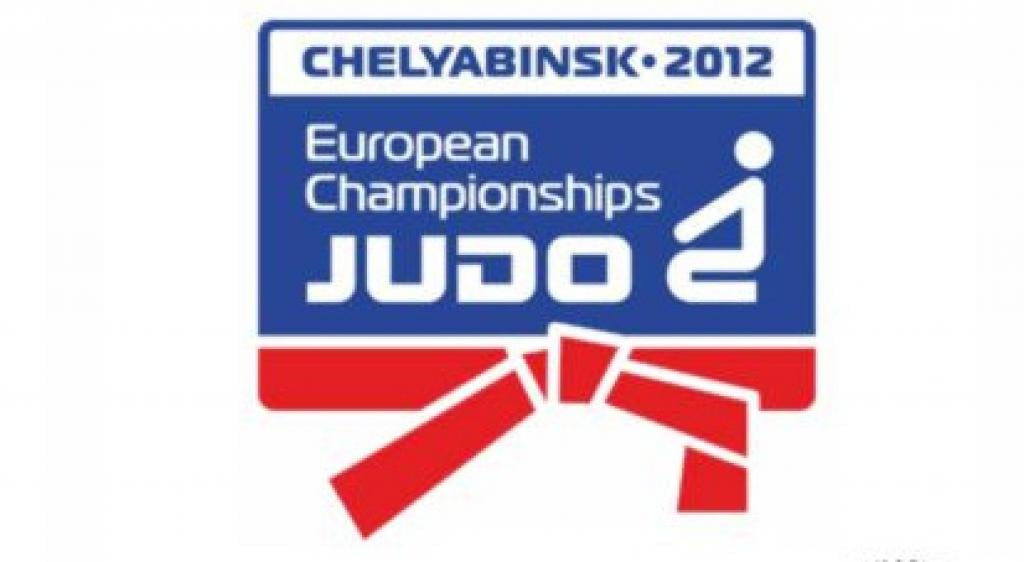 The start of the European Championships in Chelyabinsk have made a fantastic impression. The organization is great and the draw was presented in a nice way despite the formality of the seeding and checking of names. At the main hotel in Chelyabinsk the Governor of Chelyabinsk welcomed the athletes, coaches and guests to the capital of the South Ural and EJU President Sergey Soloveychik wished all athletes a great championships supported by many judo fans.
The hall looks fantastic and the last preparations on the opening ceremony of Friday took place today. On Thursday the championships starts a successor of Istanbul and the draw can be downloaded below.

Despite the peak moment for all athletes at the Olympic Games we can look forward to a great championship with some strong categories. An average of more than 30 participants in the men’s division are preparing for the start U60kg and U66kg. The women will fight U48kg, U52kg and U57kg at the openingday. Charline van Snick (BEL) and Alina Dumitru (ROU) are the highest ranked athletes U48kg. Based on the last encounters Van Snick may be able to take her first European title.
Russian Natalia Kuzyutina is the favourite U52kg for the homecrowd. She was separated from a strong pool of judoka such as Gneto (FRA), Carrascosa (ESP) and Ramos (POR).
Portugal is also expected to win a medal U57kg by Telma Monteiro. Sabrina Filzmoser (AUT) will do the utmost to defend her title of Istanbul.

Georgiy Zantaraya (UKR) is the undisputed magician of the tatami U60kg, but can his tricks withhold the strong Georgians Shukvani and Papinashvili? Or will the strong Italian team see an Italian European Champion in the lightweights?

Russia will look forward to see Alim Gadanov collect the European title, but the competition is severe with Rok Draksic (SLO )n aiming for his first European senior title.
Watch the championships yourself in our video channel starting tomorrow at 08.00 CET, 12.00 local Chelyabinsk time.

Commentary will be provided by the trusted voice of Sheldon Franco-Rooks and you can check out our facebook for the latest videos behind the scenes.
Don’t forget to subscribe to out twitter feed @judoeurope if you are addicted to judo news and fast updates from the tatami.