CLUJ READY FOR PREMIERE OF THE EJOPEN 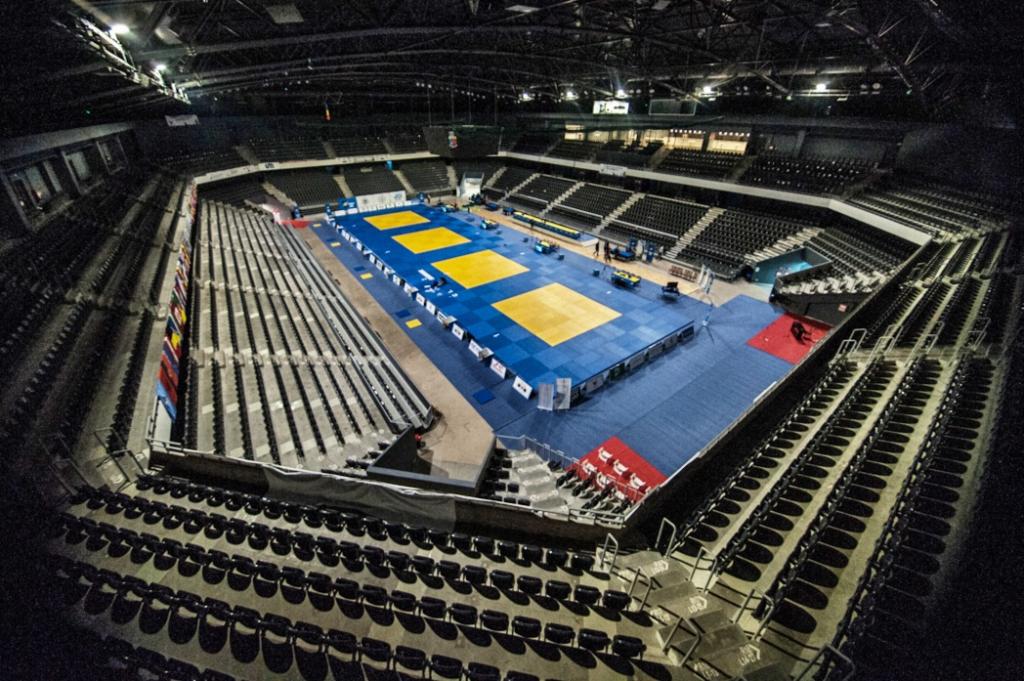 For the first time the city of Cluj-Napoca will play host to a European Judo Open. In the brand new Sports Hall Polivalenta 319 athletes from 41 countries will be on the tatami this weekend in Romania’s second city. “We are very happy to be here for the European Judo Open”, said EJU Vice President Michal Vachun and he added, “in the city where IJF President Marius Vizer took his first steps on the tatami”.

Judo has a very big tradition in Cluj and the region. “The Olympic training centre for junior and senior women is here. So we are very proud to host for this European Judo Open”, said the President of the Romanian Judo Federation and of the Organising Committee, Doru Ioan Sapta. He hopes that in future they may get the chance to host a Grand Prix.

“This city is important for us”, the national women’s coach Simona Richter said. After finishing her career in 2002, she began work as a coach. “We all train together in Cluj, that is good for the athletes and good for improving judo in Romania”, she said. Famous persons like the Olympic champion Alina Dumitru who has now retired, as well as Olympic silver medallist Corina Caprioriou and worlds medalist Andreea Chitu also trained in Cluj. “It is the first time in Cluj but we hope that everybody will have a brilliant weekend here”, hopes Doru Ioan Sapta.