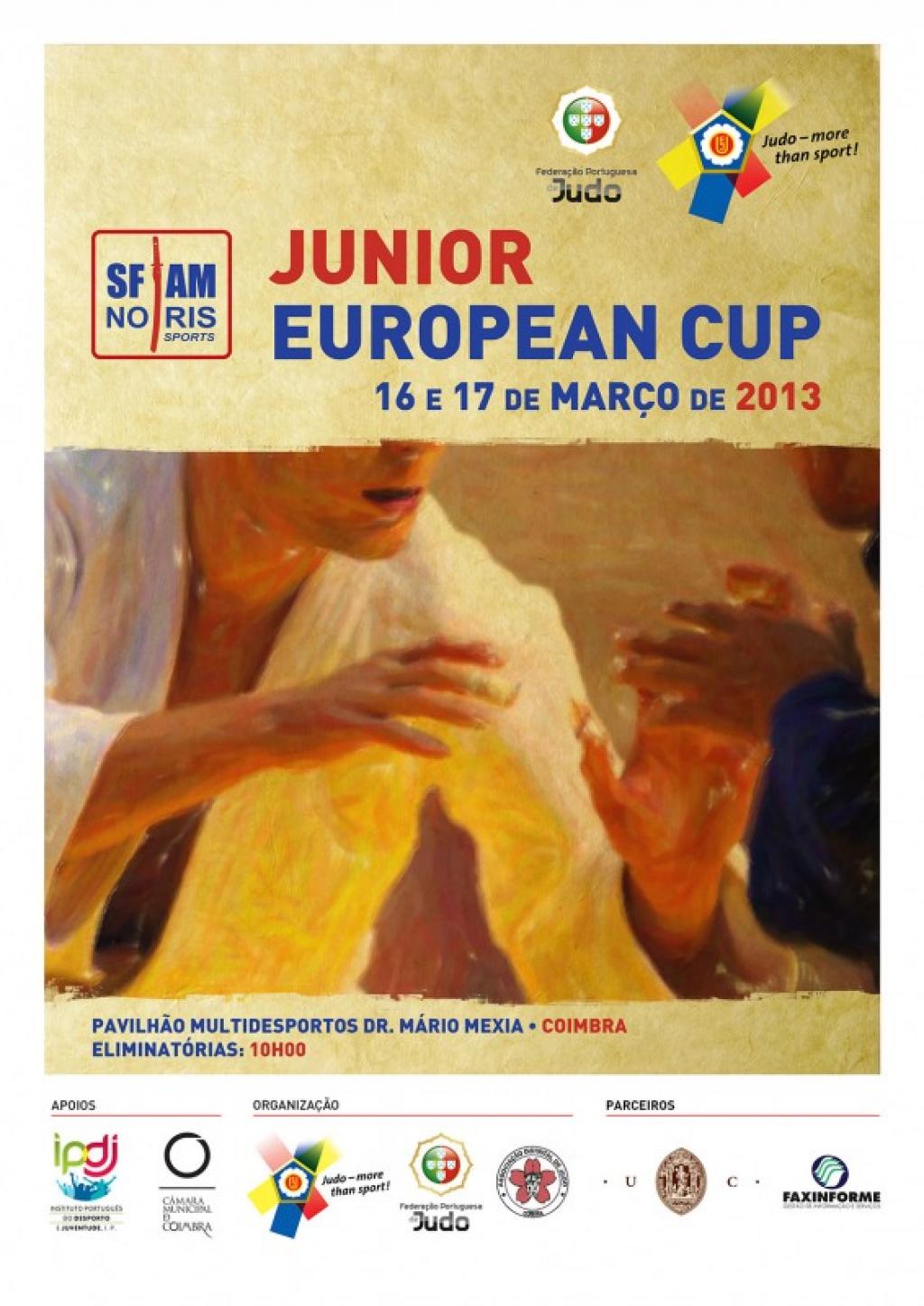 This weekend Junior Judo is knocking on the door! The SJFAM Noris Junior European Cup Tour starts this weekend in Coimbra, Portugal. The traditional strong event attracts almonst 400 judoka 16 nations including delegations from Canada and Brazil.

The former Portuguese Open and A-tournament is named European Cup since 2010.

Some famous winners celebrated the victory in Coimbra who are now a role-model for the booming junior judoka. Double World vice Champion Dex Elmont won the event in 2002. Olympic bronze medallist of London Automne Pavia won the category U57 in 2007 in which she is still fighting. Same counts for Charline van Snick although she considers to fight U52kg. She won in Coimbra in 2008 and won Olympic Bronze in London as well.

The event is a source for many stories: Did you know Giulia Quintavalle lost the final in 2002 U63kg. She made the switch to U57kg later on and won the Olympic title!

Last year Maike Ziech (pictured) won silver in Coimbra, a good build-up to the European Junior Championships later that year in Porec where she won the European title for Germany.

You can follow the live results of the event:

Special at this event will be the last event of the current Portuguese President Mr. Andrade, next week there are elections in Portugal among three other candidates.