COMMEMORATING THE LIFE OF BERNARD TCHOULLOUYAN 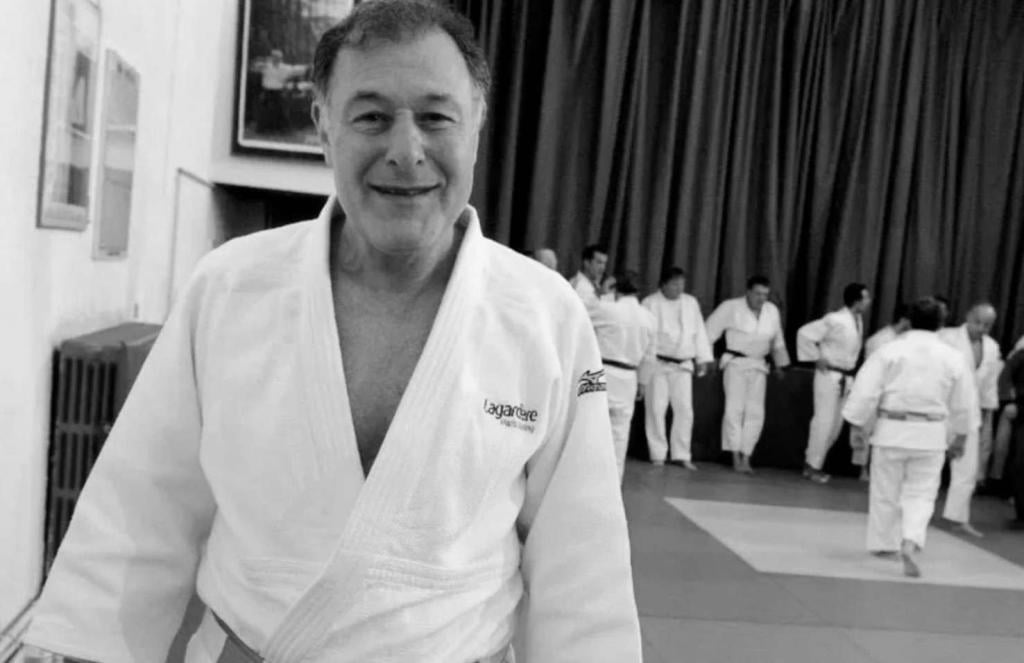 It is with great sadness that the judo community mourns the loss of 65 year old, Bernard Tchoullouyan of France.

The successful Frenchman left his mark in judo as the -78kg Olympic Bronze medallist in the Moscow Olympic Games, 1980, as well as World Champion in the -86kg category in Maastricht, 1981. Along with his great personal triumphs, Tchoullouyan was also a well respected and tremendous coach for multiple champions. The Frenchman’s experience changed the career of Lucie Decosse whom he had a great impact on between 2007 and 2012.

Decosse, who during this period acquired a multitude of World and European titles as well as securing the Olympic gold in London 2012, told us how Tchoullouyan was a great individual.

“He was brilliant technically, he helped to improve my judo abilities and expand my skills tremendously.”

Described as a discreet man, he had a calming effect on those who were fortunate enough to be mentored by him. It was a drastic lifestyle change for Decosse as she was training in INSEP (National Institute of Sport), used to a much more high pressure and intense regime, she altered her programme so that she was with Tchoullouyan four days a week. Decosse feels that he was very good for her, not only professionally but personally and learned humility by changing her training and being part of a small club.

As a coach herself, his mentoring skills and lessons will be passed on through Lucie to future generations and champions, commemorating his presence in the judo community.

The president of the European Judo Union, Sergey Soloveychik, expressed his regret:

“On behalf of all of us I would like to express our sincerest and heartfelt condolences to the French Judo Federation and the family of Mr Tchoullouyan. He will remain in our memories as a prestigious judoka, the champion and a great personality, whom we are very proud of.”

We offer our condolences during this time as his friends and family remember and celebrate his life in France, tomorrow on Friday the 11th of January.