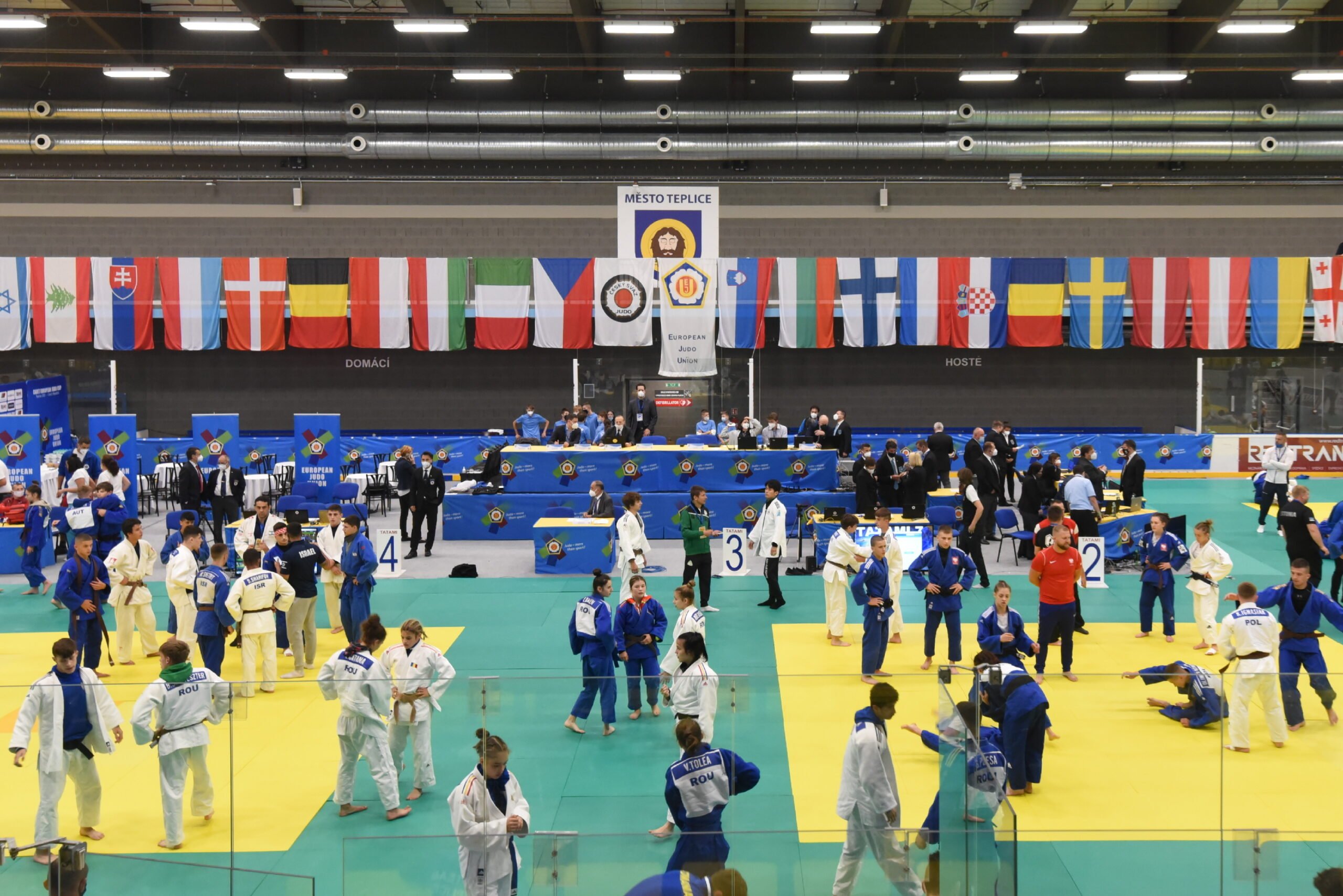 Following a successful Cadet European Cup in Teplice earlier this month, the Czech Judo Federation are once again welcoming athletes with open arms, only this time, it’s the juniors.

The Arena Sparta is set to host over 400 athletes during the two day event, with many returning from the previous events since starting back. The nations with the biggest teams will be the hosts, Czech Republic, France, Georgia, Kazakhstan, Ukraine, Hungary, Germany and Austria.

With the Olympic Games looming, most nations will already be planning for the future and setting sights on their 2024 Olympic hopefuls, some we may be lucky enough to see in Prague.

The Dutch women were very successful in Coimbra, Portugal, at the beginning of the month and with gold medallists, Carmen DIJKSTRA, Yael VAN HEEMST and Kamile NALBAT all returning for further action with an 18-strong team, it’ll be tough to contend with.

Home favourites will include Sarajevo Junior Cup winner, Daniel POCHOP and Cadet world and European champion, Adam KOPECKY, who narrowly missed out on a junior European championship medal in 2020 but has since moved on to the senior circuit.