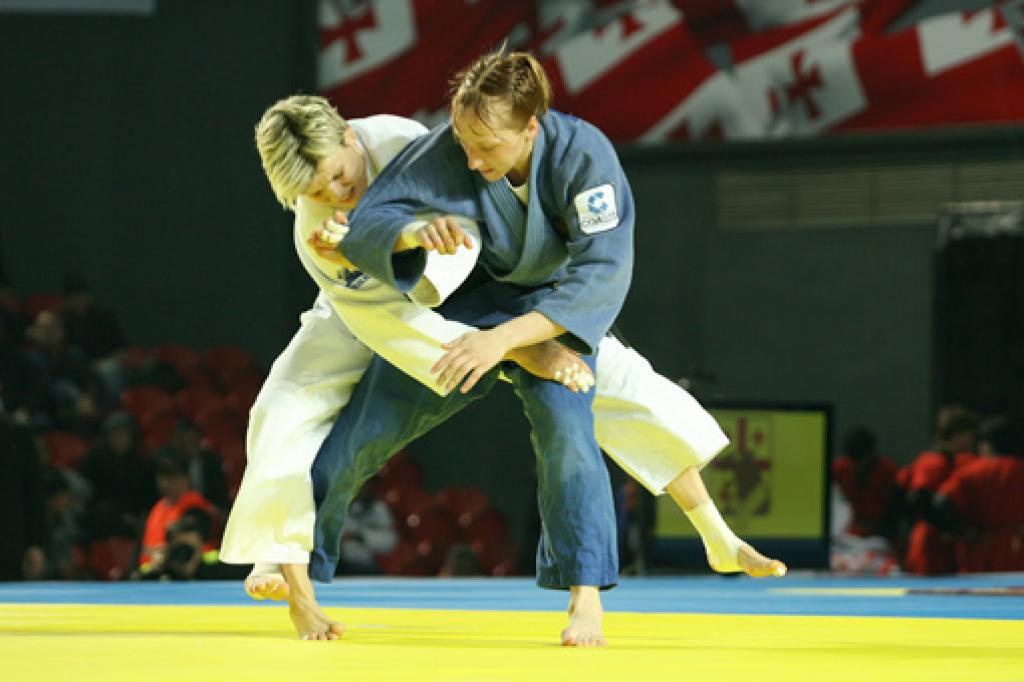 More than 420 competitors from 32 Nations are competing at the EJU Continental Cup in Celje, Slovenia.

At the same time a Continental Refereeing Examination will take part.

Slovenian Urska Zolnir is the undisputed historic winner of this tournament. The 2009 European champion has won the tournament four times in a row since 2005, all U63kg. Her compatriot Rok Draksic has been dominant since 2006 winning the U60 class (2006) and U66 class (2007 and 2008).

All Slovenians mentioned above can win again as they all compete this year.

Please find the draw and live results here on our website!