Countdown for the Top Junior European cup in Kiev 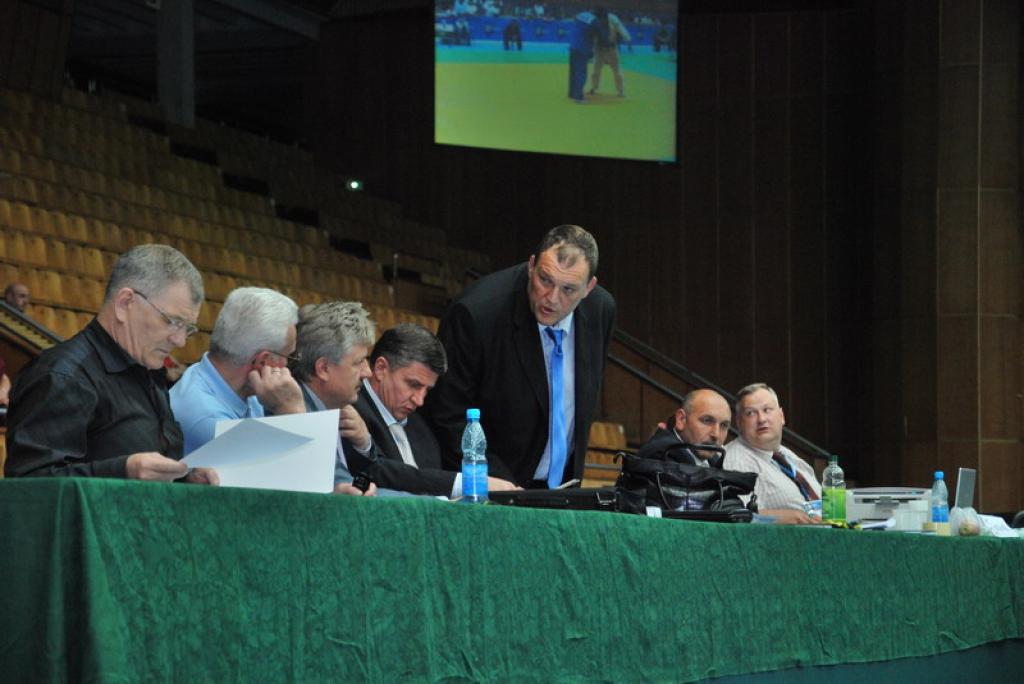 Kiev, the very well-known for its hospitality capital city of Ukraine is hosting Top-Junior European Cup on May, 15-16, 2010.
This prestigious tournament will take place in the Kiev Sports Palace, following the most successful European Championship for under 23 which was regarded as the Best European Judo Event of 2005.

The Ukrainian Judo Federation will host the tournament with over 300 participants from 20 Asian and European countries in the capital of the Ukraine.
Official hotel of the tournament “Rus” is ready to welcome young participants from all over the world.
Kiev is looking forward to see a true display of judo skills, as the tournament proved itself to be a training ground for merging talents and gave a good kick-start to many Olympic, World and European Champions in the past, such as Alina Dumitru (Romania), Elnur Mamadli (Azerbaijan), Roman Gontiuk, Marina Pryshchepa, Vitaly Bubon, Evgeny Sotnikov (all from Ukraine). When the gold medallist of this tournament Georgii Zantaraia became a World Champion, they coined a phrase: “Once a gold medallist of the Kiev Tournament – become a World Champion!”

See you all in Kiev !