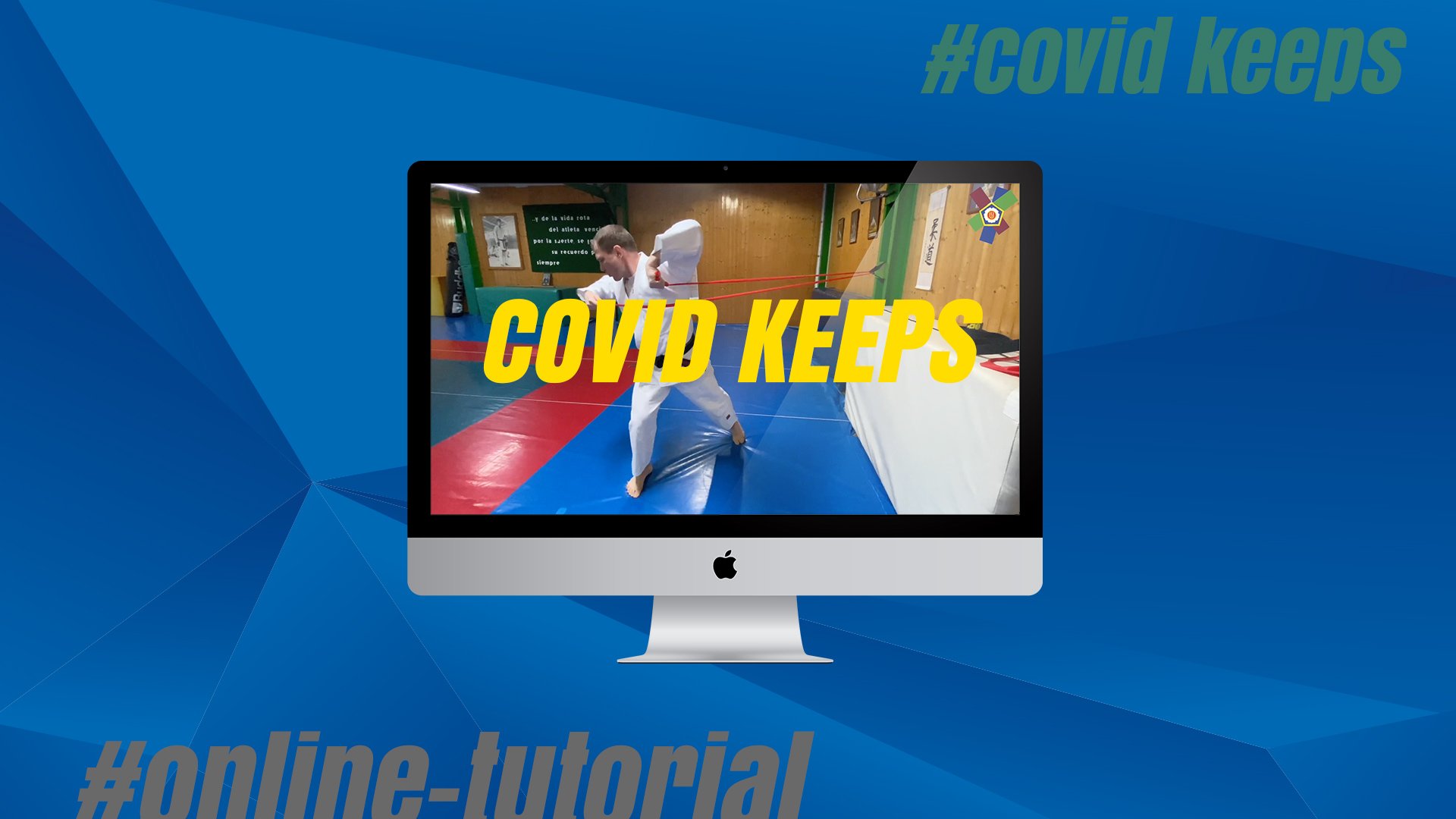 At what age did you start judo and where?

I started to practise judo at the age of 10 in a port city named Tuapset, it is a city on the black sea.

Was uchi mata the first technique that you were taught ?

No, the first technique was osoto gari. I really don’t remember in which moment I learned uchi mata, but I remember my first coach taught us many different techniques  depending on the level and the improvement that we made, I think he taught me uchi mata after 2 years of practise.

Did you choose uchi mata or did uchi mata choose you ?

I think uchi mata chose me, because my coach recognised that I had good flexibility and coordination and these are very important points for this technique.

Which is the most memorable uchi mata that you did in competition?

Probably the final of the world championship in 2001 in Munich, because I had a strong opponent, from Japan, and he also knew that one of my best techniques was uchi mata. This uchi mata wasn’t the most beautiful that I did, but for me it’s the most memorable because it earned me the World Champion title.

Throughout history, in your opinion which judoka have the best uchi mata ?

Kosei Inoue was a famous judoka who had a fantastic uchi mata in my opinion.

And now which judoka are doing the best uchi mata ?

Internationally actually, Ono in -73 kg has his own individual and nice uchi mata. If we talk about Russian, Mikhail Igolnikov has a strong uchi mata, also individual, and I know why, because he is from the same city as me, and same school.

You are coaching the Russian women’s team, is there a difference between teaching uchi mata to men and women.

Of course, there are many different things between teaching uchi mata to women or to men, because normally women are more flexible and men stronger, but we don’t teach uchi mata, we try to improve, because athletes arrive in the national team already with the base of the technique, and if they don’t have a good base or don’t know how to do It, it is very difficult for us at the age that they arrive to the team to teach the technique. Because all basic technique you need to learn at a younger age and when you arrive to the National team, you need to focus to improve your judo physically and tactically.