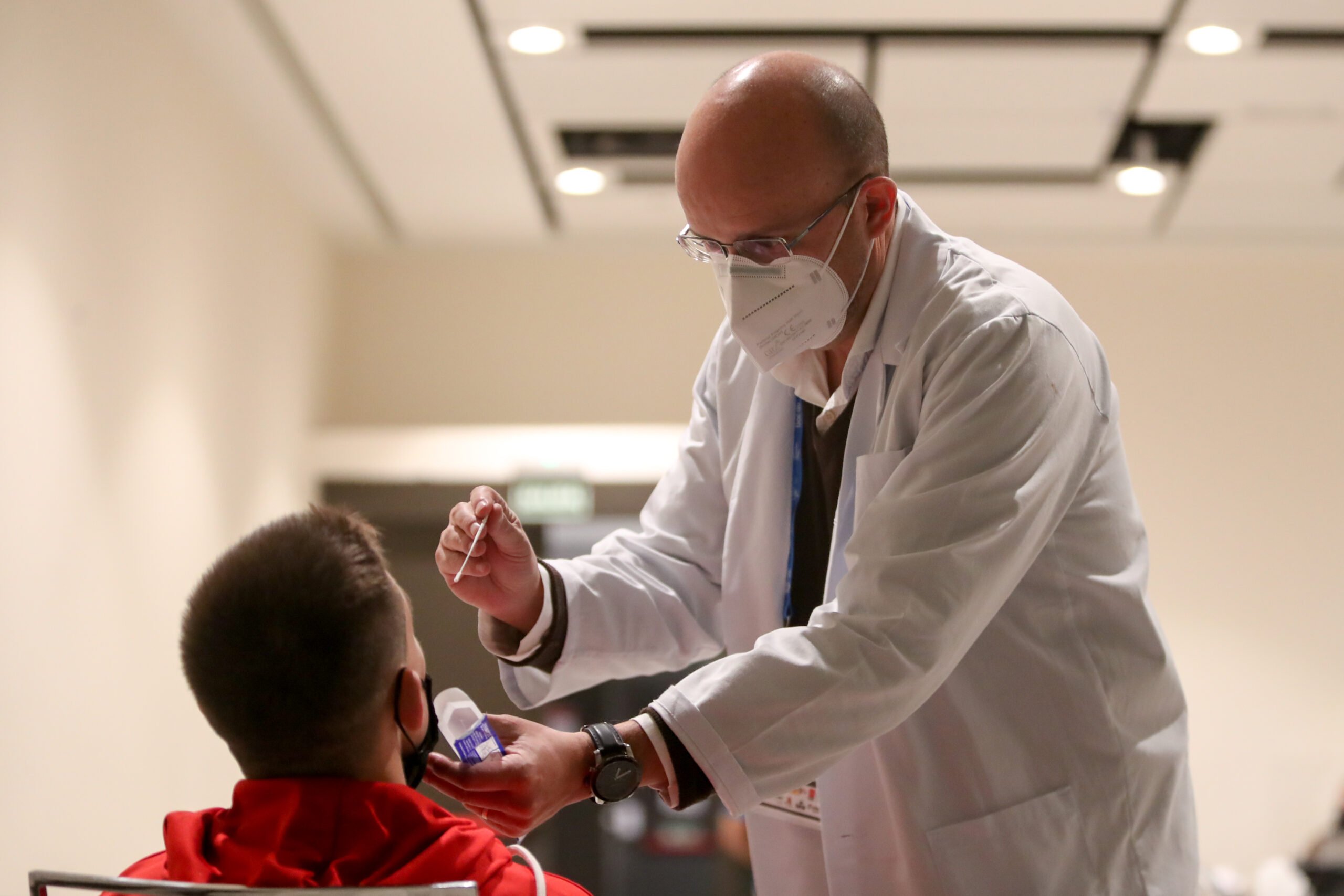 Following the original blueprint of the IJF protocol, the measures taken during recent events including the senior European Judo Championships in Lisbon and the Zagreb European Open have proven that it works.

Carrying out 1600 PCR tests in Lisbon, only one test came back positive in the EJU team (before he entered the bubble). Two positive cases were found on the last day. All people and contact persons were immediately quarantined. The European Judo Championships was a huge success, a safe and atmospheric championships for all athletes involved.

With a grand total of 854 people in attendance in Zagreb including athletes, national federations, LOC and EJU team, there was an anticipation for potential positive cases. However, only one test came back positive in the LOC and fortunately had not come in to the bubble for testing.

It was the largest competition in terms of the number of participants, which has been held in Zagreb since the beginning of the pandemic. Only one other major competition had been held in Croatia since the beginning of the pandemic, and that was the European Judo Championship U21 & U23 in Poreč from 2nd to 11th November 2020 with 1200 participants.

For the safety of competitors, the Croatian LOC obeyed all measurements according to the IJF/EJU Covid Protocol. Though a smaller nation, Croatia has showed that there are great opportunities in sports, especially in these difficult times of the COVID-19 pandemic.

The careful re-opening of judo events is only possible with a strict following of the anti-covid protocol. With a lot of PCR-tests and the creation of a closed “judo bubble”, with numerous hygienic measures and with the necessary discipline the first new international judo events were really a success. During the last European Championships 1600 PCR tests were performed with only three positive cases. Luckily with no or minor symptoms. Promptly contact tracing and quarantining was started. All of this resulted in safe and successful championships.

Although the situation is largely improving in many parts of Europe, we are not out of the woods yet. We have to be stay very strict and careful the following months. This is the only way we can ensure a safe judo. I am sure all judoka’s in Europe will agree all these efforts will result in a bright future.