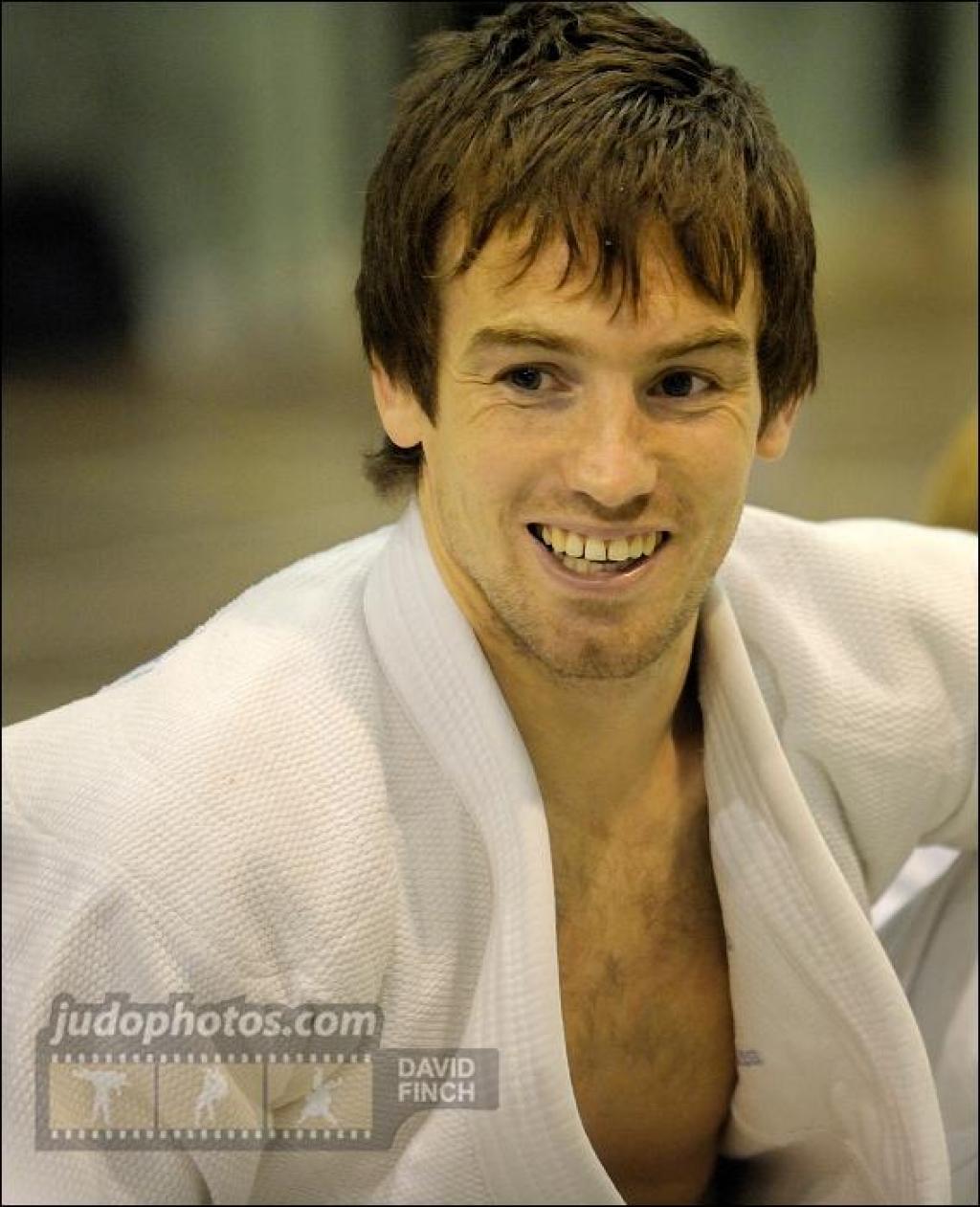 Former world judo champion Craig Fallon will make his return to international competition next weekend at the World Cup in Budapest.

Fallon is returning from a self-imposed two-year break from the sport and will be stepping up a weight category from 60kg to 66kg for the event.

The Ipswich-born judoka last appeared on the world stage at the Beijing Olympics in 2008 where he was hotly tipped for a medal but after an under-par performance – which saw him exit at the repechage stage – he left the sport behind him.

After self-funded trips to the 2010 Swedish European Cup and 2010 Finnish Open last year, and impressing at the Senior Trials, this event will be Fallon’s first step on the road to a place in London 2012.

The Great Britain trials in January were Fallon’s first appearance for the GB team since his sabbatical and he performed well enough to earn selection for the World Cup.

The World Cup will take place over two days on February 12-13 and British Judo head coach Patrick Roux sees this tournament as the ideal time to gauge Fallon’s progress since his return.

“Competing at his new weight, it will be important to assess Craig’s return to this level of international competition after a long break and to see how he is adjusting at -66kg,” he said.

Other British judokas aiming for success in Hungary include European Under-23 champion Ashley Mckenzie and Tom Davis, who won gold at the British Senior trials.

British Judo performance director Margaret Hicks added: “We have entered the Intensification Phase of the programme with 18 months left to the Olympic Games.