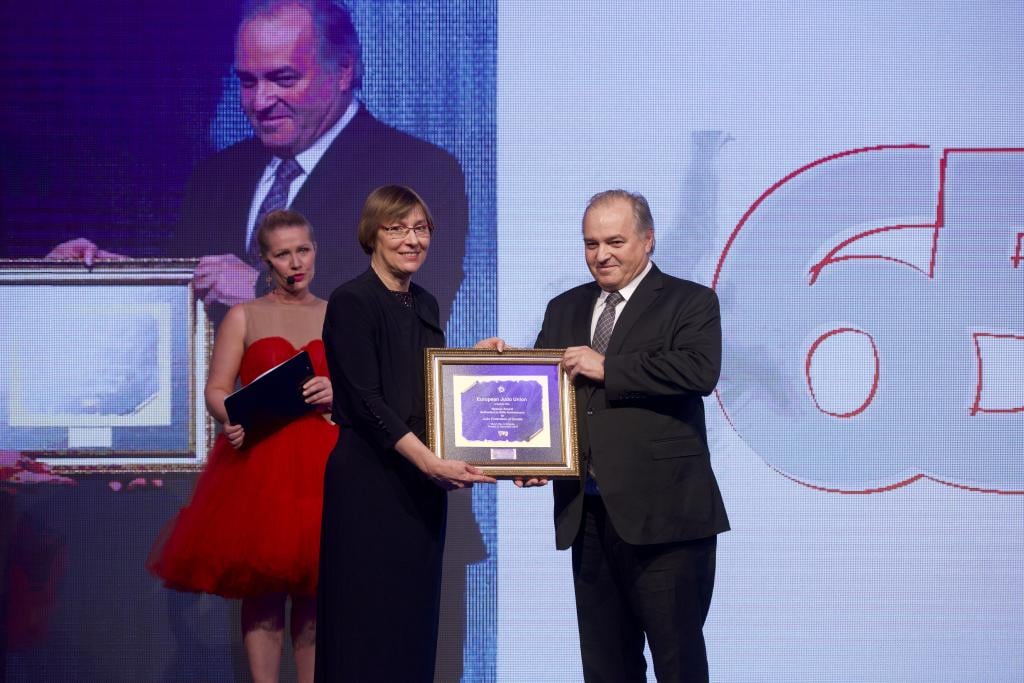 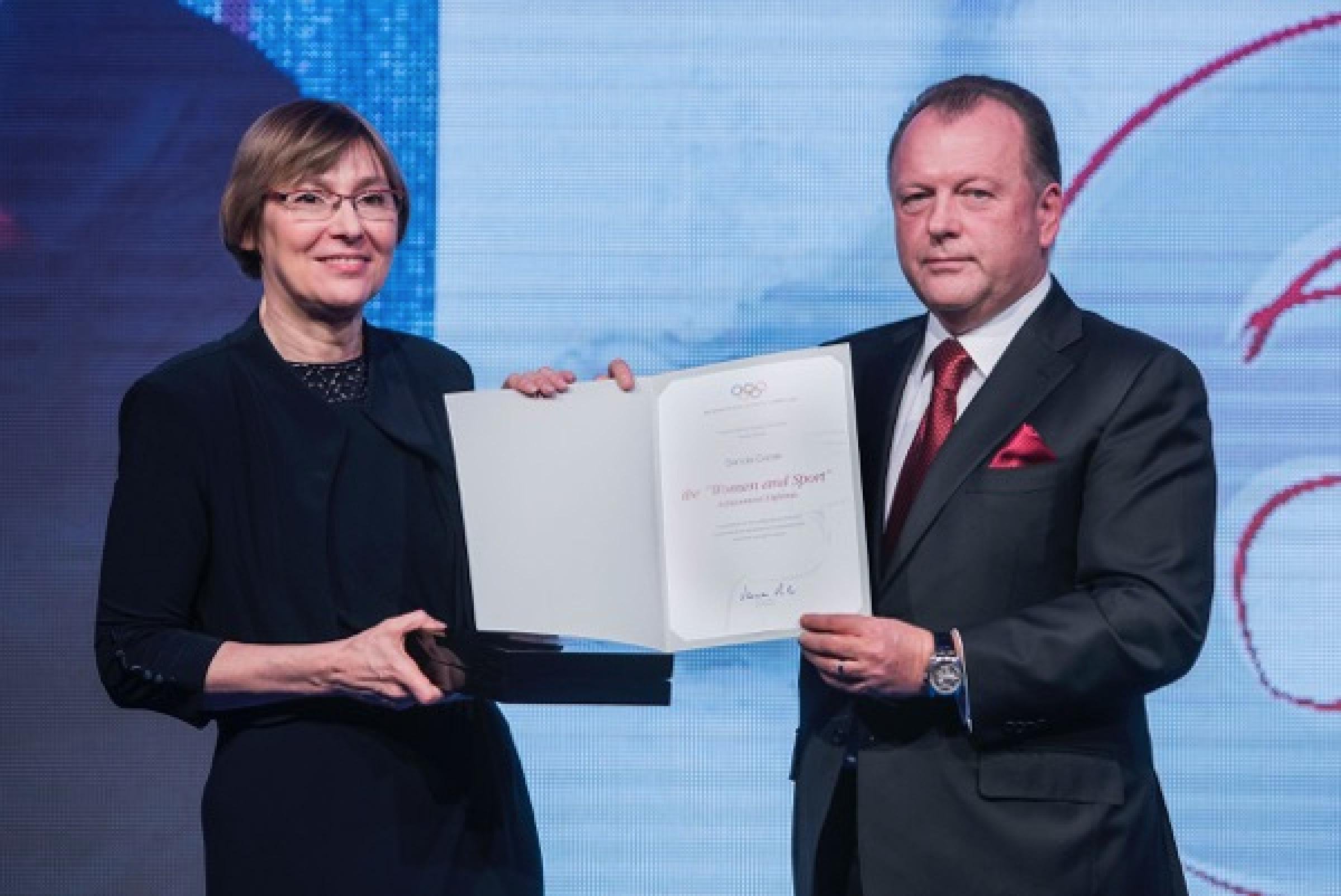 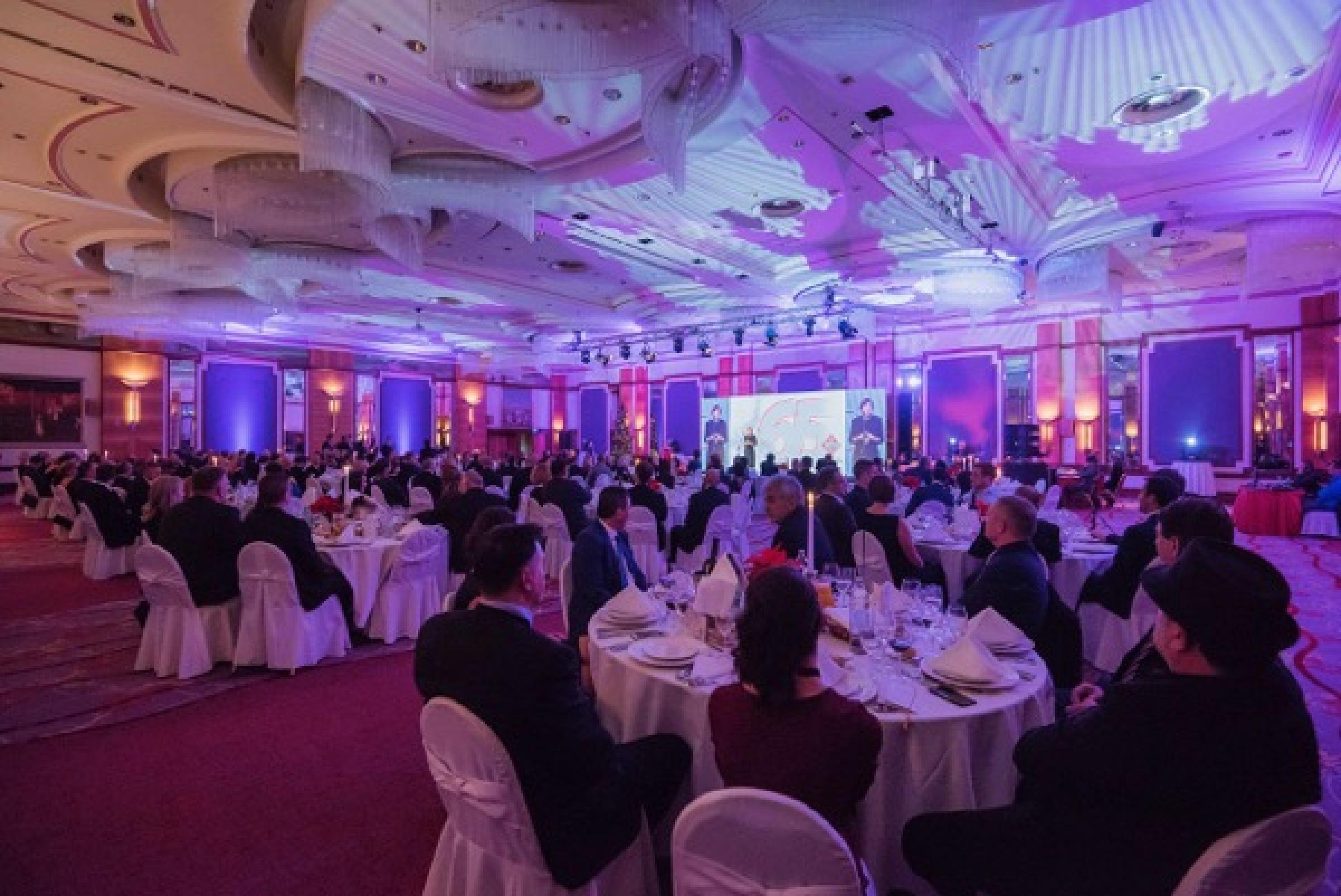 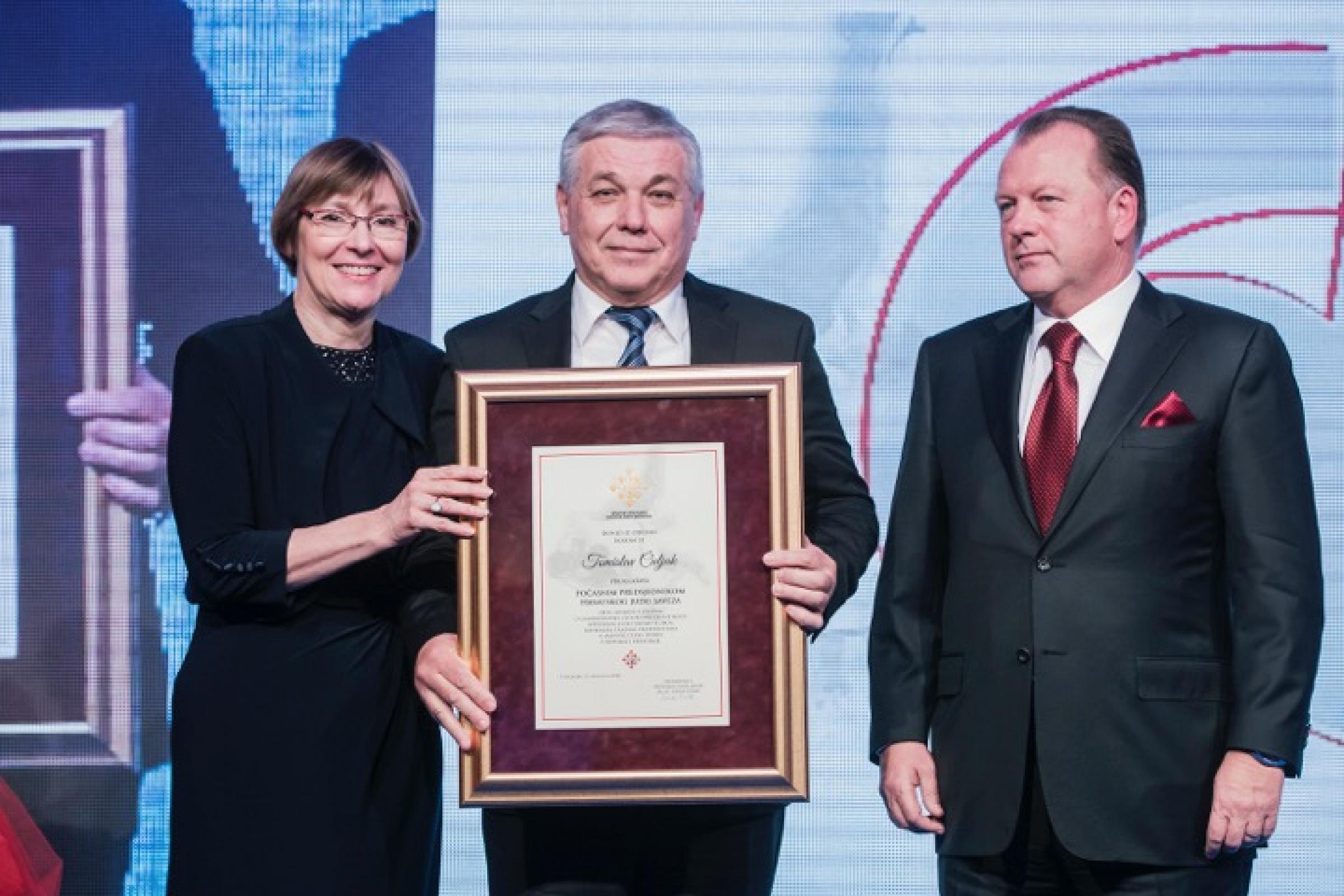 “It is always a great feeling to visit Croatia, the judo family and sport friends. This anniversary shows great direction Croatian judo has and I am looking forward seeing Croatian judokas taking important roles in big judo competitions” – said Mr. Vizer during his speech.

“On behalf of EJU President, Mr. Sergey Soloveychik, I would like to congratulate Croatian Judo Federation and its president Mrs. Sanda Čorak for building an organization that could be a role model to many other federations across Europe” – mentioned Mr. Kutschera during his opening speech.