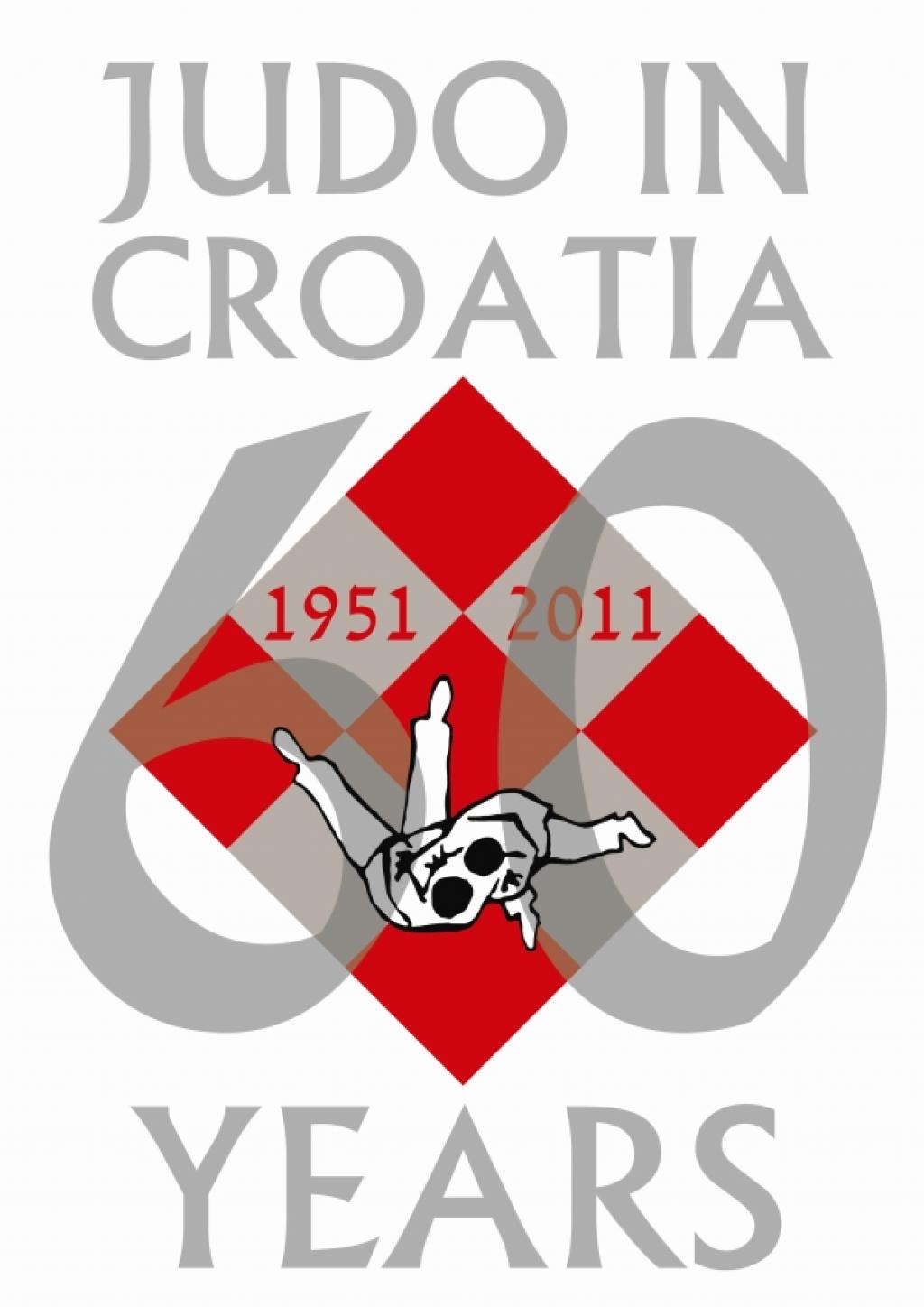 The Croatian Judo Federation will celebrate its 60 years of Judo in Croatia. At 17 December many honoured guests will visit the anniversary such as the President of Croatia Mr. Ivo Josipović, EJU president Mr. Sergey Soloveychik, EJU vice-president Mr. Michal Vachun and NOC president Mr. Zlatko Matesa among other leaders in sport.

The history of Croatian Judo story started at 3rd May 1951. The first judo students were welcomed by German Sensei Hugo Roschantz, war prisoner in that time, who worked as technical drawer in one of Zagreb’s company „Rade Koncar“. Soon the first Judo Club was opened which was named Academic Judo Club „Mladost“. In 1955 Miroslav Grzeta, Konstantin Momirovic and Eduard Besak became the first Judo masters in Croatia.

The practical lead after Hugo Roschantz was done by Miroslav Grzeta, a legend of Croatian Judo, who was active since his first training day until today.

During the popularization of Judo in that time, a lot of foreign Judo experts visited Croatia and helped with the development and popularization. Van de Veeken, Hidei Sakuma, Shokichi Natsui, Ken Otani, Toshiro Daigo, Nobuyaki Yamamoto and many others had their influence.

Judo in Croatia needs to mention Mr. Zdravko Barsnik, who is one the biggest Croatian masters creditable for the development and quality of Judo. He owns the 8.DAN which he received by Judo Institute „Kodokan“.
Croatian judo collected its first European title 1974 in London and all credits are going to Goran Zuvela who also won a bronze medal at the European Championships at Kiev two years later.

In the early eighties Croatian Judo was very happy because of the success of Vojo Vujevic who won a bronze medal at the World Championships. After that Croatia waited a lot of years for Marijana Miskovic, to win a bronze medal in 2009 at the European Championships in Tbilisi, but this time for independent Republic of Croatia.

With this tremendous pool of talent Croatia hopes to collect more senior results in the future stepping into the footlight of frontrunners such as Tomislav Marijanovic and Marijana Miskovic.
Watch the video of the 60yeara Anniversary in our You Tube Channel here: