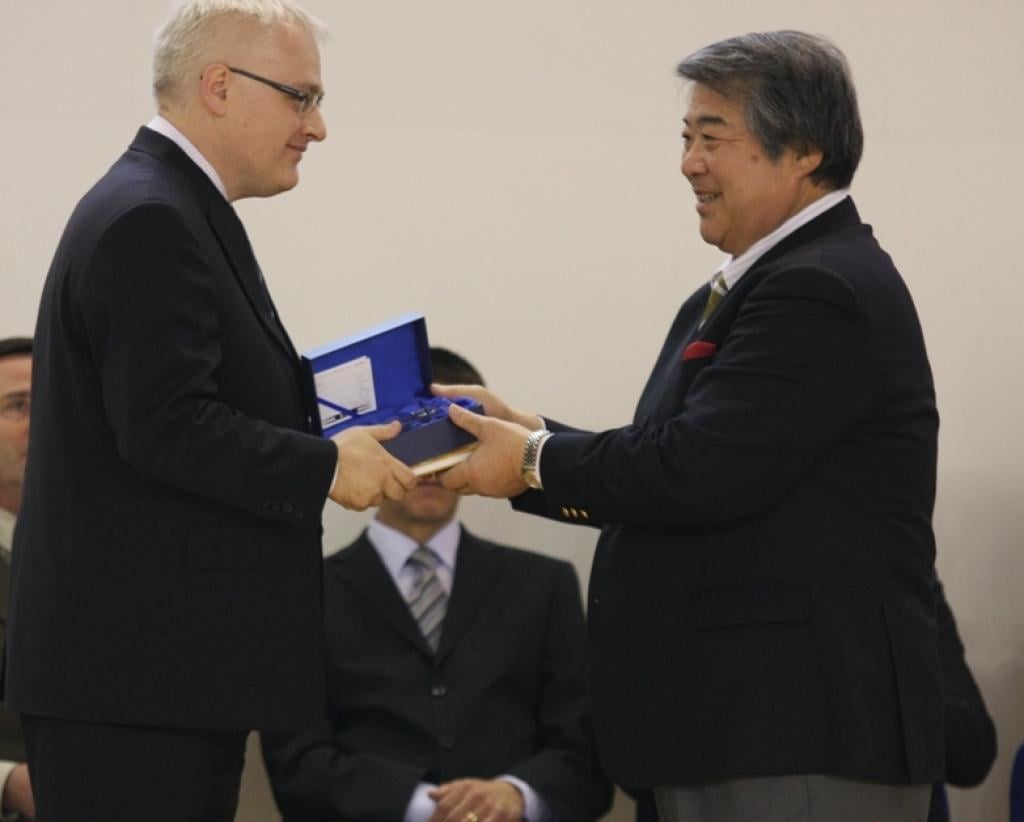 On Sunday an agreement was made up to continue the cooperation between the EJU and the Kodokan. In 2012 this EJU Kata Demonstration will be continued.

Watch all pictures of today’s visit in our Media Gallery: