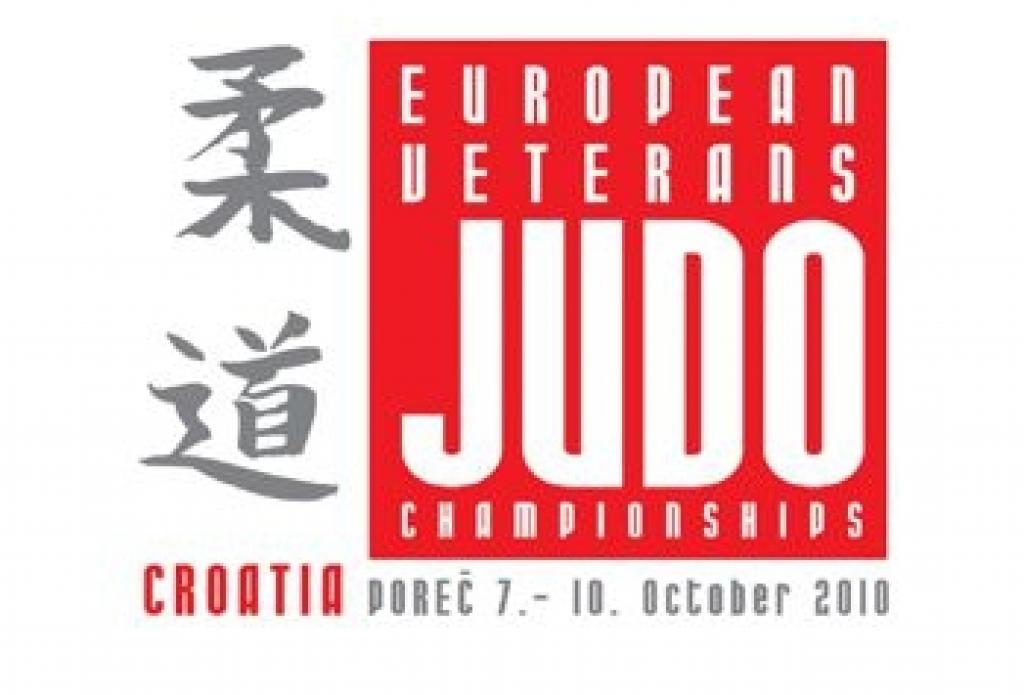 At the European Veteran Championships in Porec the last day was scheduled for the team events. For all categories teams were put together from the 509 participants.
In the age category 30-39 years Russia defeated another Russian team, France could also participate with a full team.
The Russian also won the 40-49 and 50-59 categories, and even the judoka of 60 years and older could compete in a team were the Russians won the event.
Russia had in total 108 male participants in the Veteran Championships, France 76 men. The Italian women had the most participants, nine. But the Russian six available women won the team event in the final against the French women of 30-39 years.

Host nation Croatia celebrated the win in the women’s category over 40 years by defeating neighbour Italy. The first gold medal for Croatia that had three finallists in the individual championship.

This meant the last event of the European Veteran Championships in a great atmosphere in Porec.