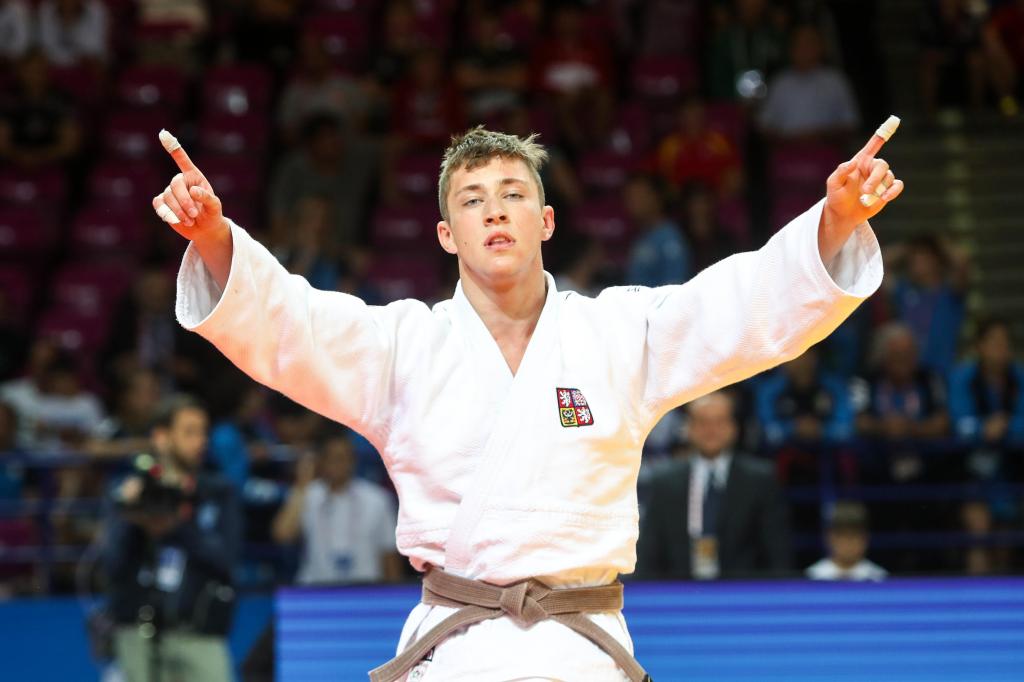 We saw five weight categories on the tatami today; -52kg, -57kg, -63kg, -66kg and -73kg. The largest of both the male and female categories in the entire tournament were the -66kg and -52kg, with such a great entry that the repechage contests led us right in to the final block.

There was no stopping the Italian takeover on the second day as they had yet another two final contests to make noise for. 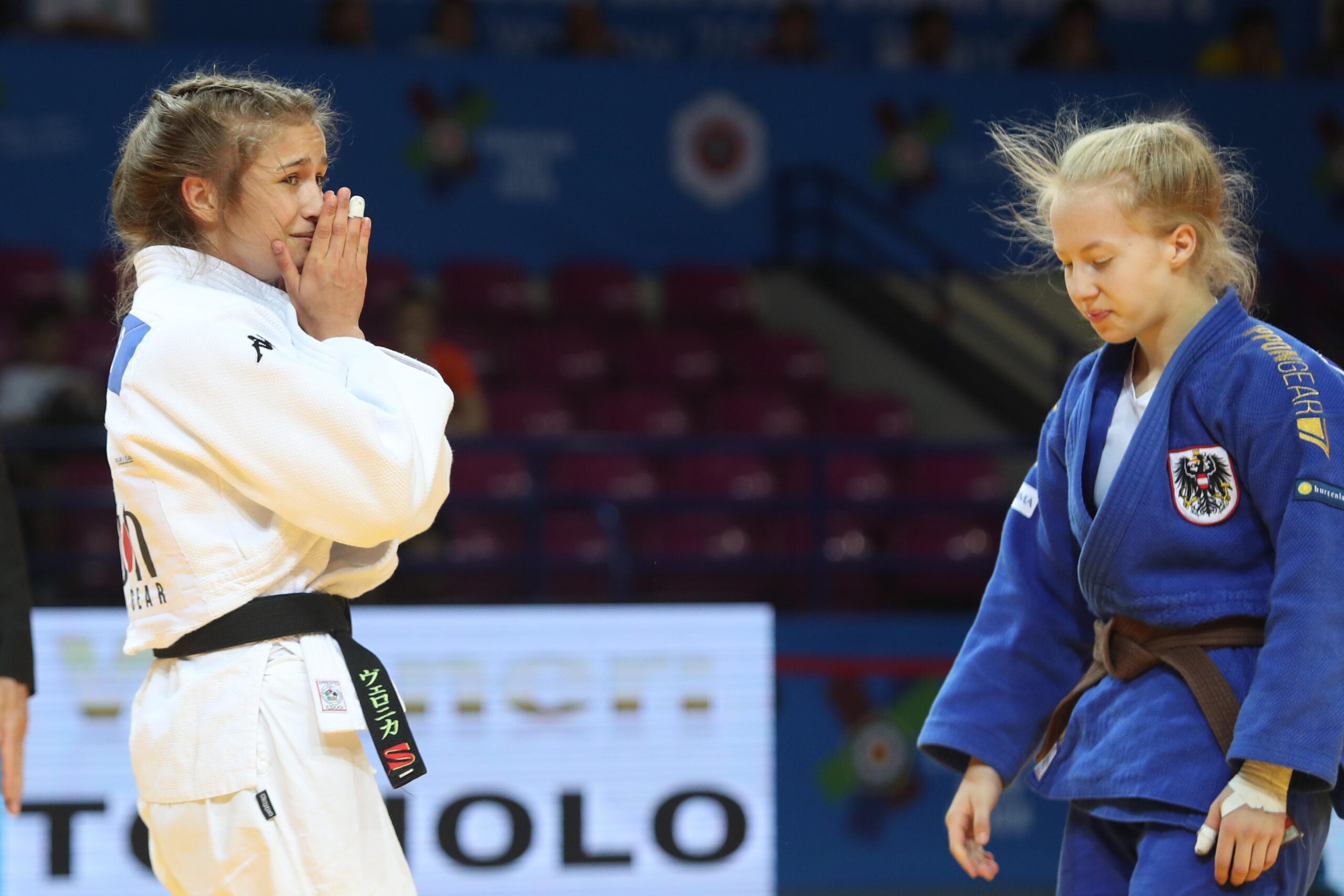 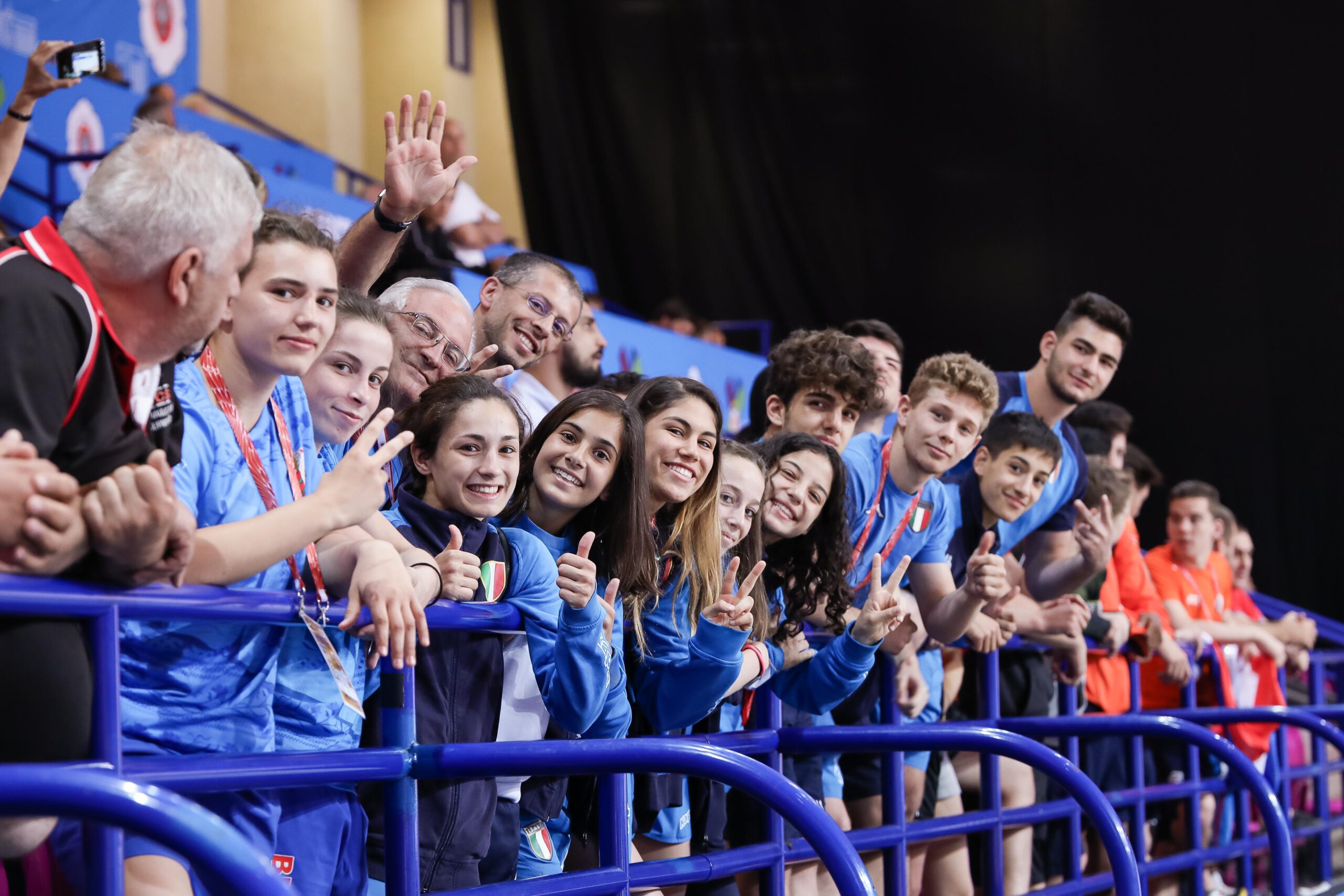 In the -52kg category, finalists Veronica TONIOLO (ITA) and Anika SCHICHO (AUT) both made their way through four contests to reach the ultimate final of the Cadet European Championships 2019. TONIOLO took silver last year in Sarajevo, losing out to the Junior European Champion, Faizar MODKA (FRA). She quickly made up for this defeat in the Youth Olympics by taking the gold and is now the IJF WRL #1 in the -52kg category for cadets.

Today, I didn’t start very well, I wasn’t at the top of my game. When I woke up, despite how I was feeling, I knew that I must do whatever I can to get the first place. I knew I could arrive there.

The last Cadet European Championships was my first but I was not so happy with the silver medal. Today, I promised to my father that the colour of the medal would be gold.

This medal is for my parents, they have followed me everywhere since I started, in every competition and of course as my coach. It is very helpful for me to have them near the tatami, of course with my father, we sometimes have small discussions, well always – she laughs – but they are my strength.

I have the the Youth Olympics and then the Cadet World Championships so I will be focussing on these now. 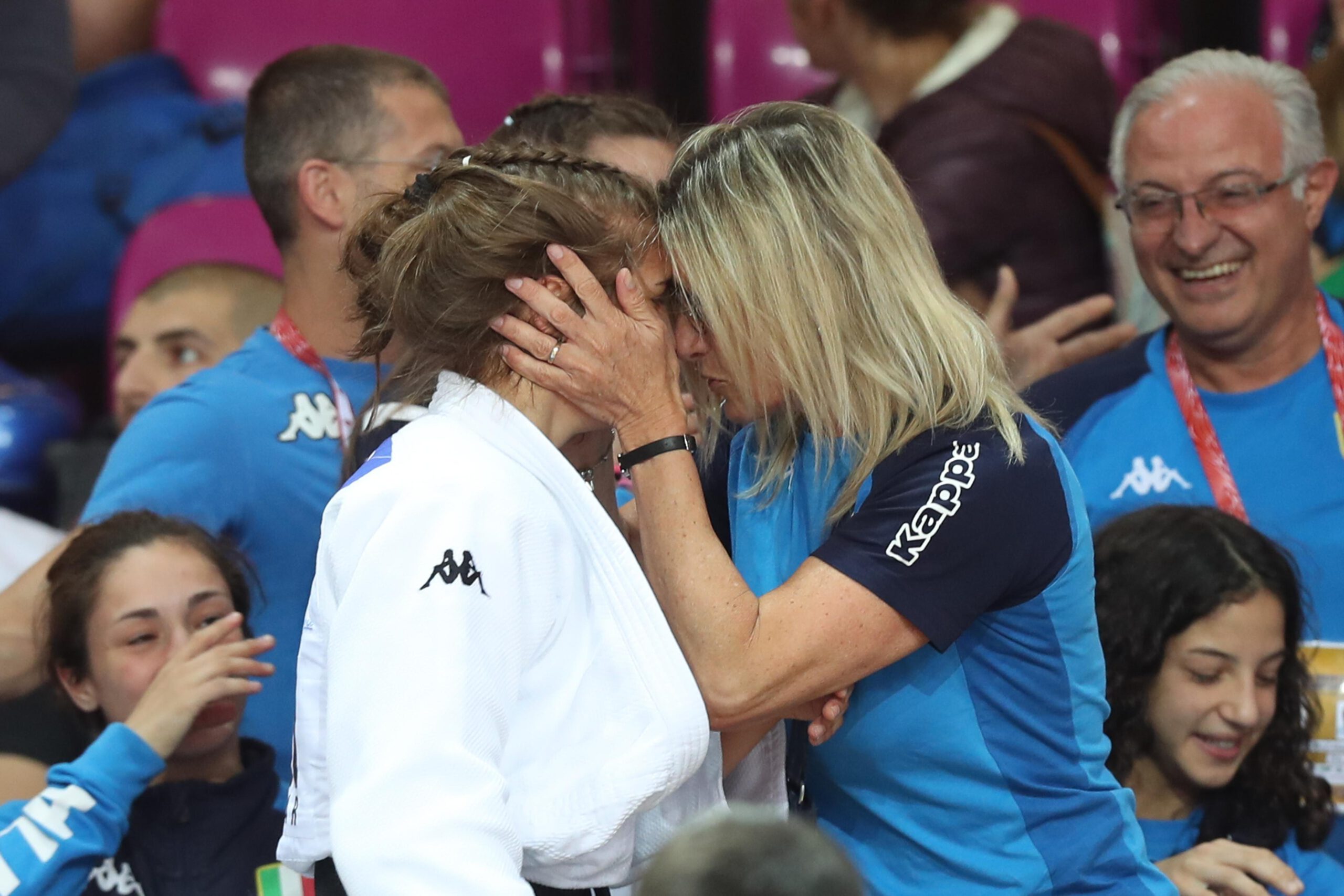 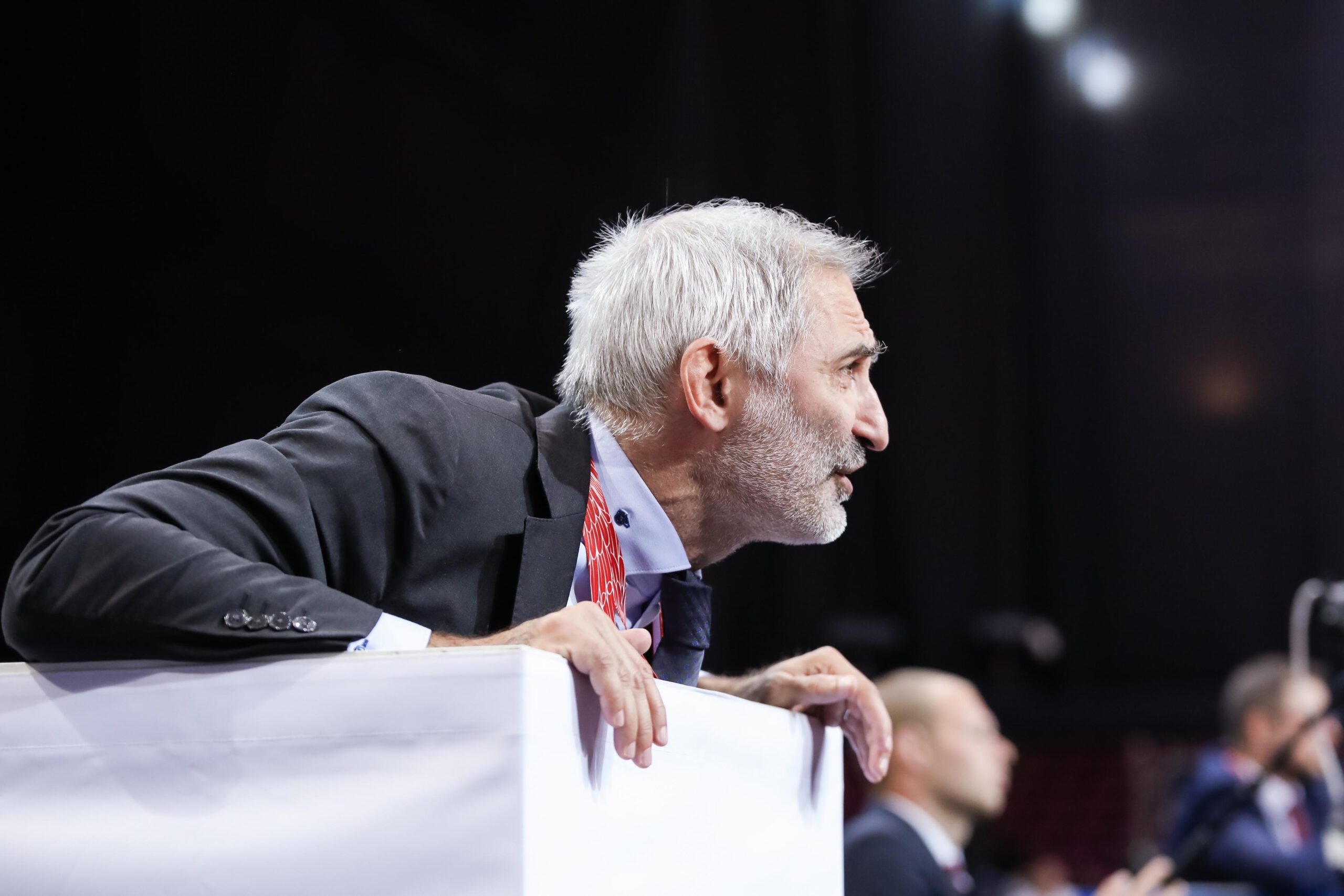 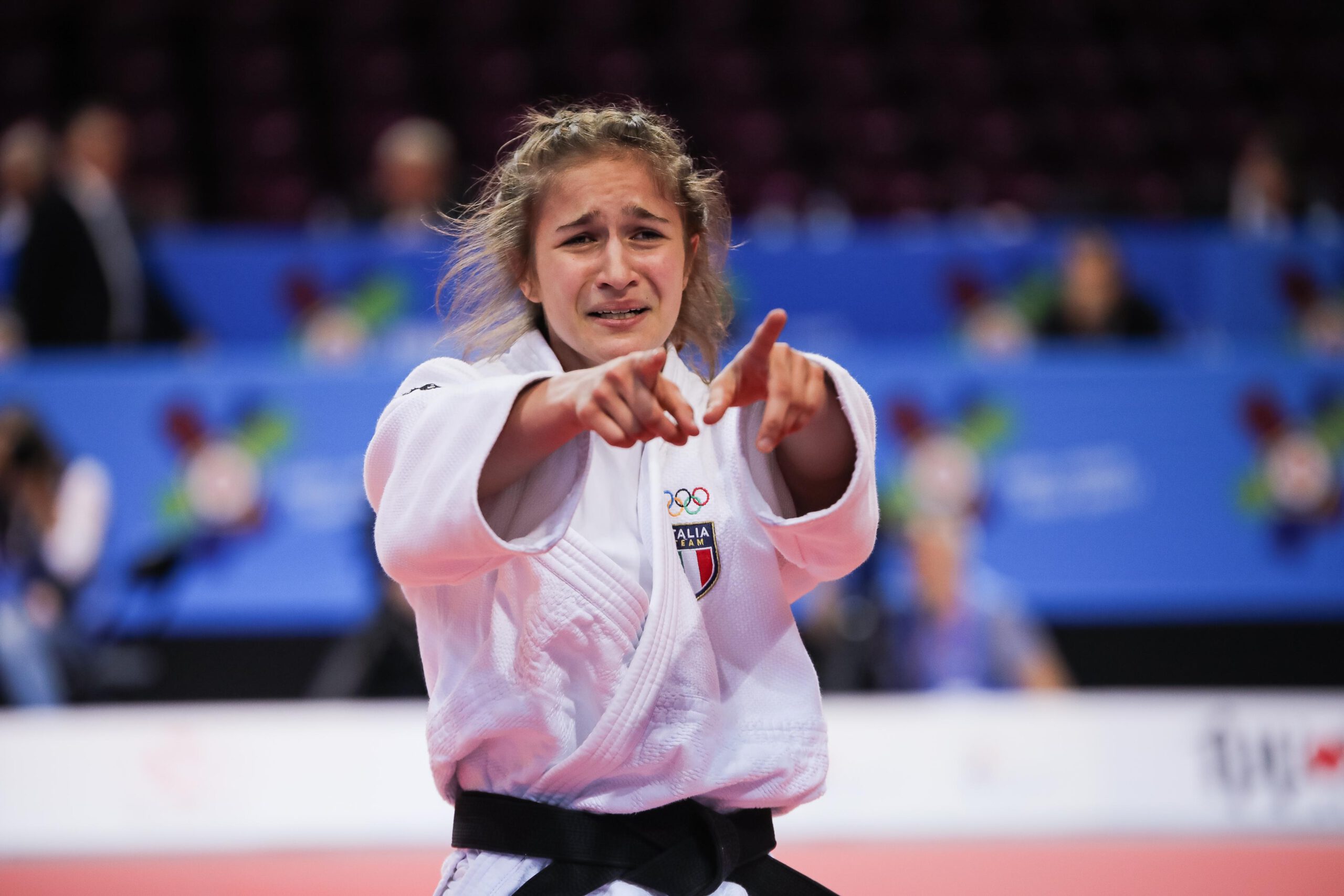 Luigi CENTRACCHIO had extra motivation this year following his sister, Maria’s latest achievement of a bronze medal in the Senior European Championships in Minsk. He had good preparation this year, taking a gold medal in the Teplice Cadet European Cup and made his way convincingly to the final. Unfortunately it wasn’t meant to be on this day and the gold medal went to the Czech #1 seed in the -73kg category, Adam KOPECKY.

In 2019, KOPECKY has taken gold medals in the Cadet European Cups in Coimbra, Berlin and Zagreb, so it was natural fro him to arrive today, confident that he could prove himself in the number on position.

I wasn’t in Sarajevo last year so today was my first ever Cadet European Championships and the atmosphere was amazing, I’m speechless.

The Czech athlete managed to win all of his contests by an ippon score with exception to the first one,

I think maybe some guys have prepared for my style of fighting and I think he was definitely one of them and I couldn’t perform as well against him.

Even though I didn’t score ippon in the first round, the semi final was by far my most difficult fight because Vugar TALIBOV (AZE) was very strong, if not the strongest in the category in my opinion. The plan was to try not to go the full distance of the contest because of his strength, I just believed in myself and listened to my coaches advice.

Then before the final I just thought, I’m here, this is my chance and I will do anything I can to win. 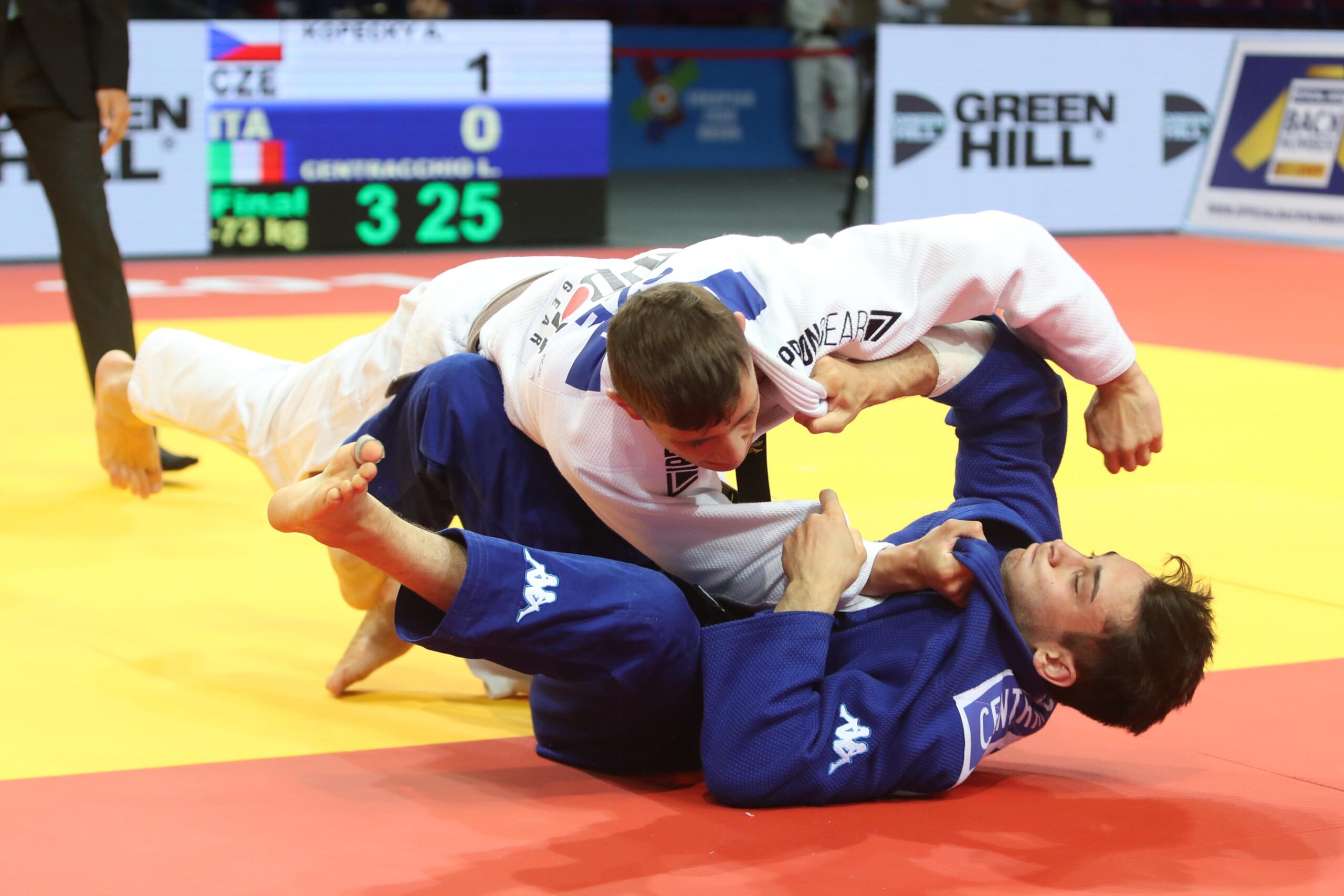 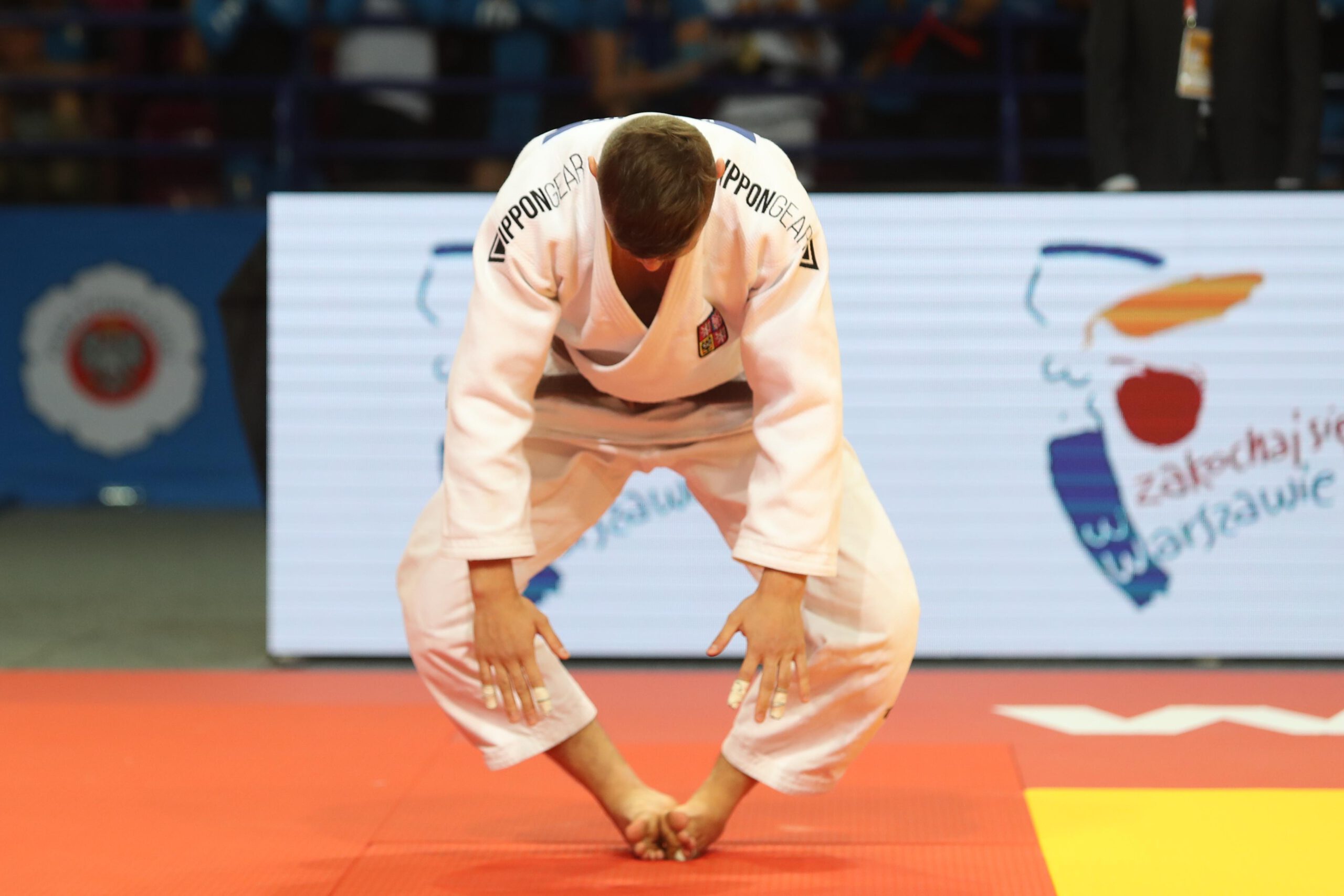 Tomorrow we will see the final weight categories in the individual Cadet European Championships before the Mixed Teams event on Sunday. 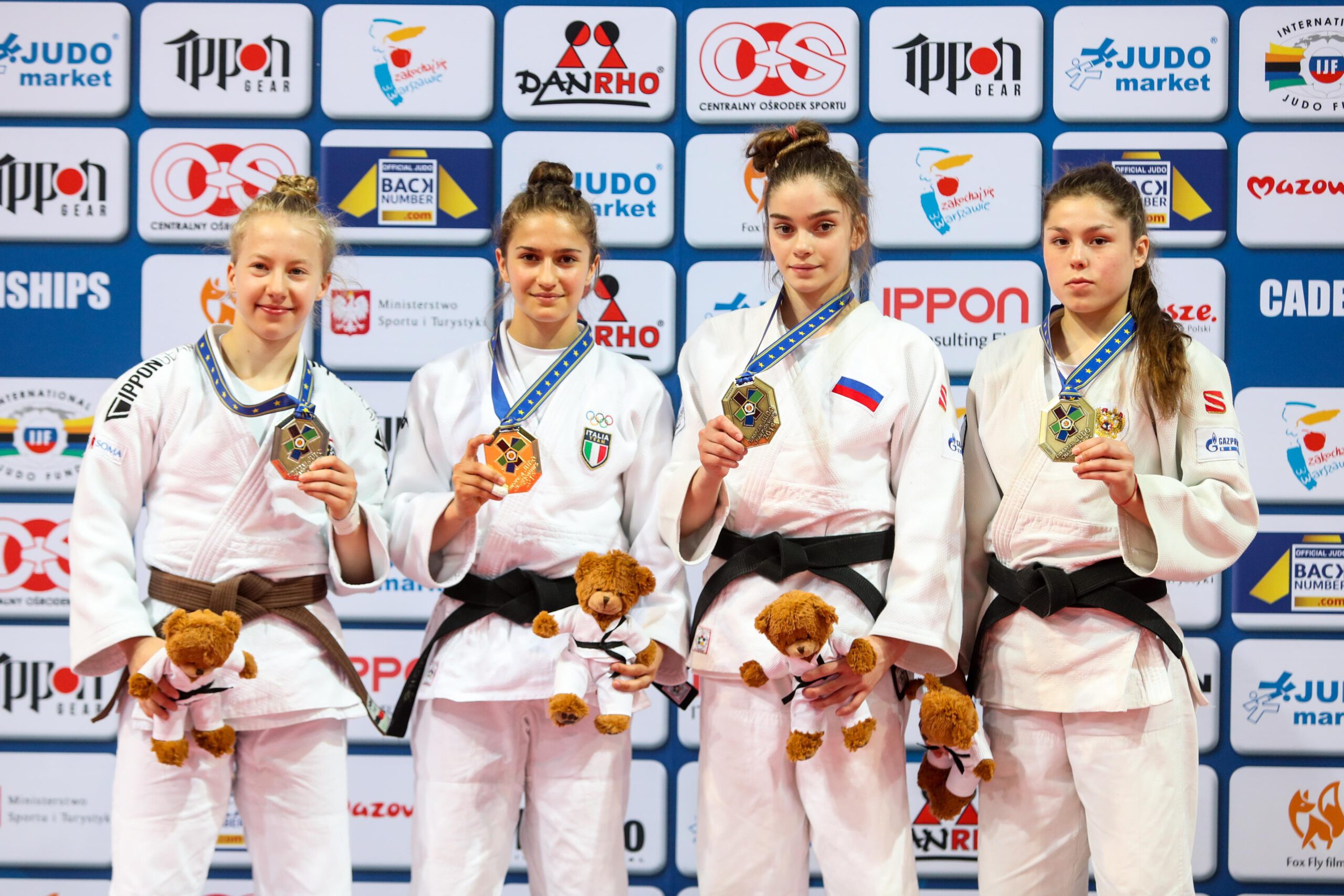 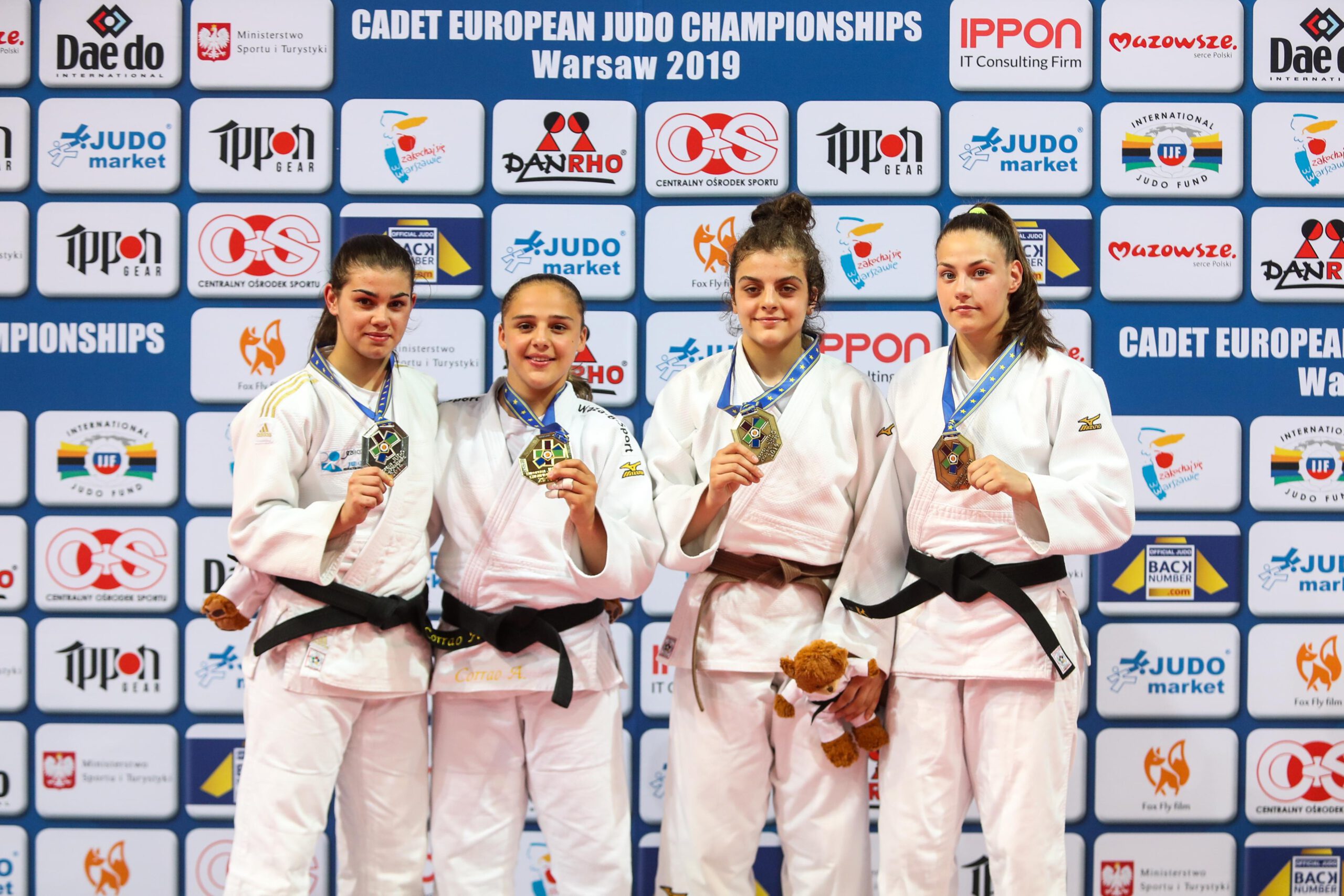 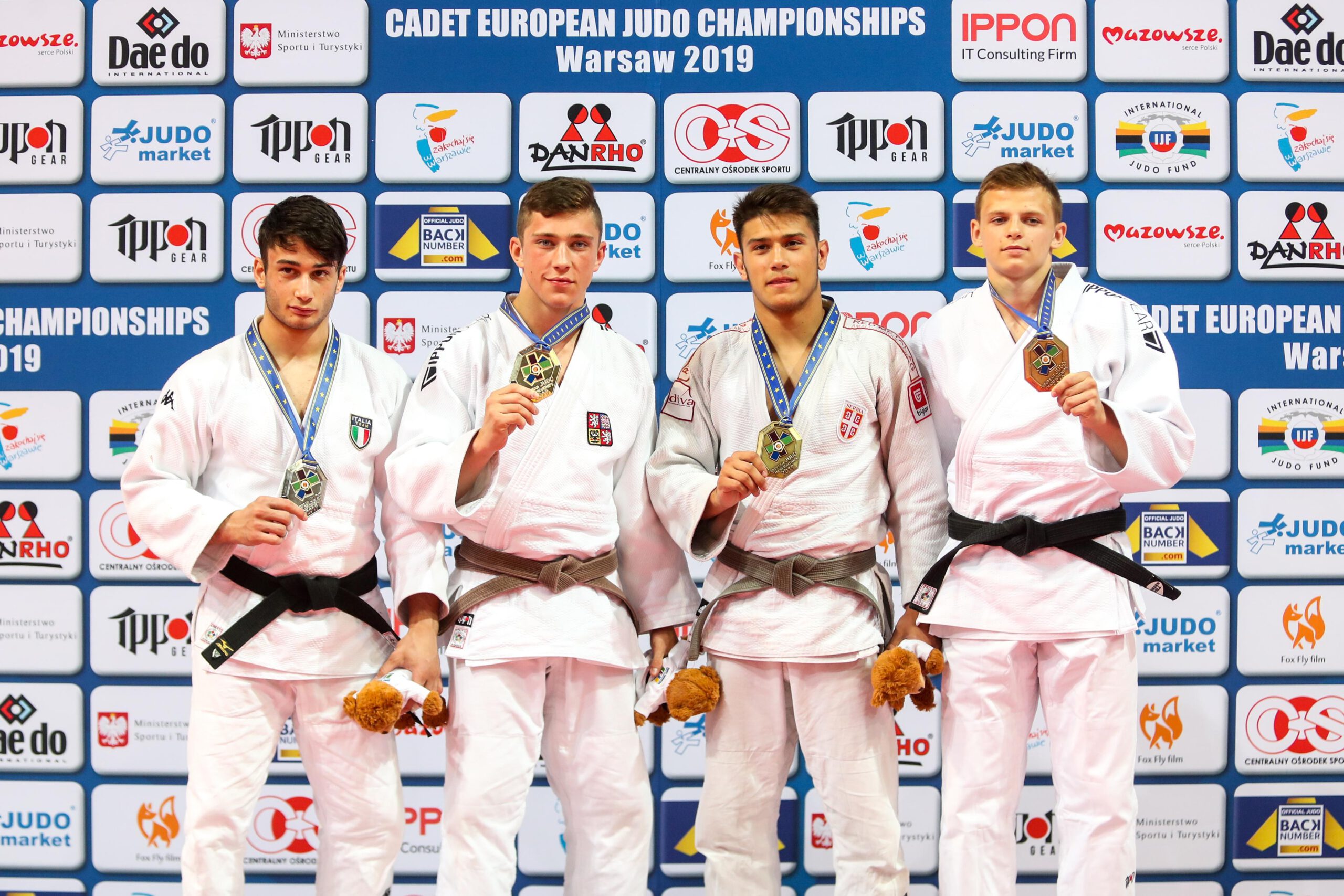 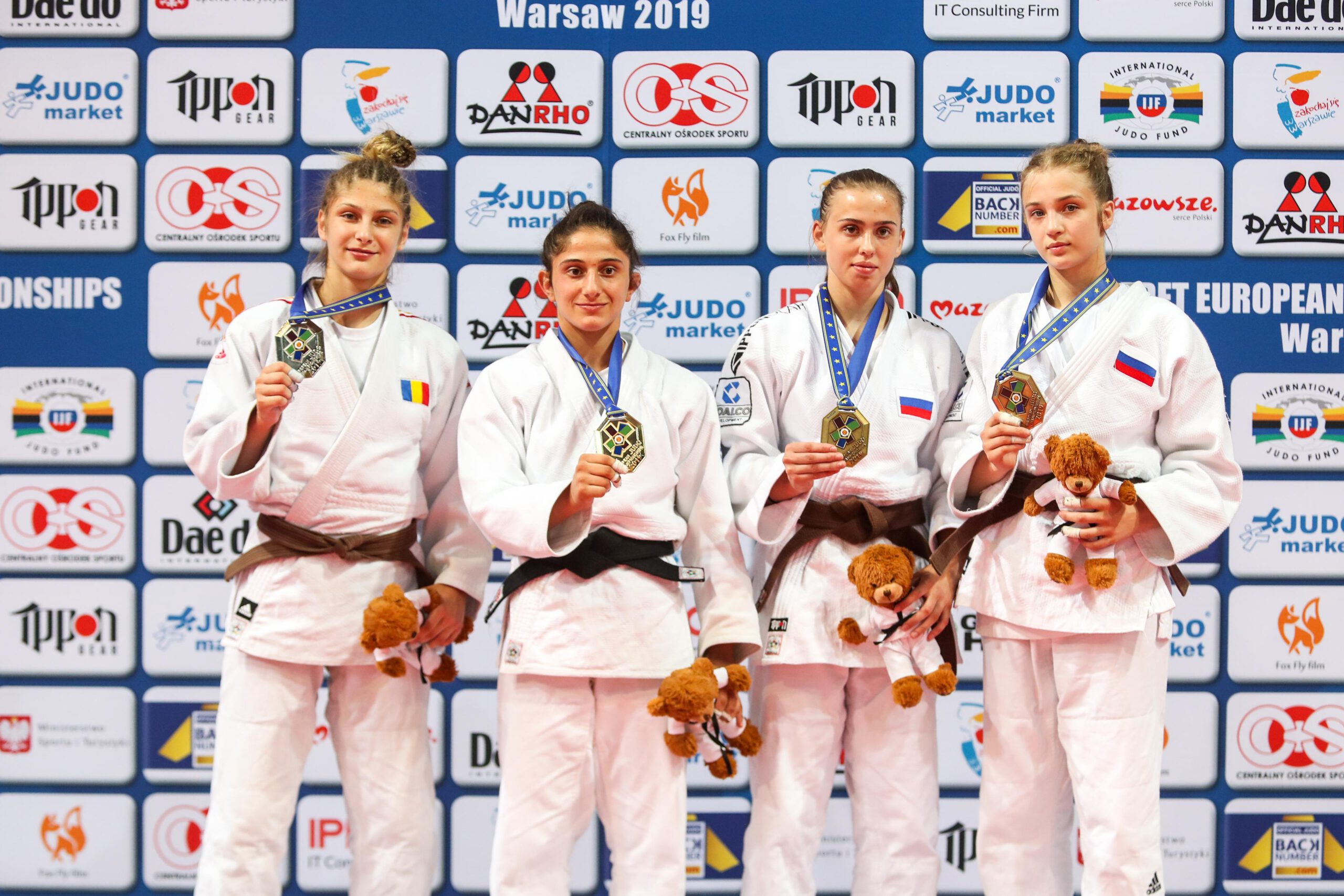 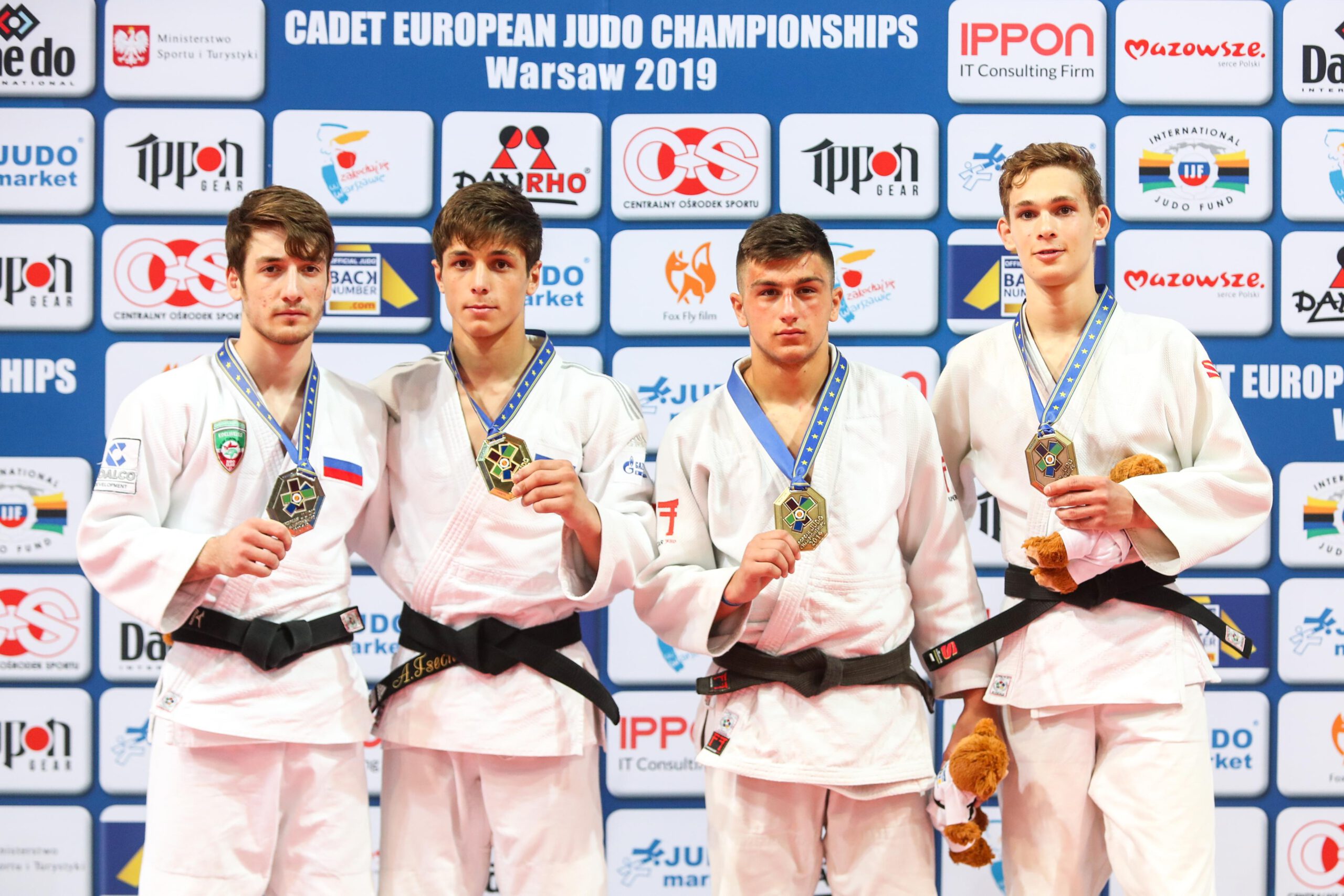