DARIA BILODID: "A CASE OF HUMANITY. A COUNTRY. A HOME." 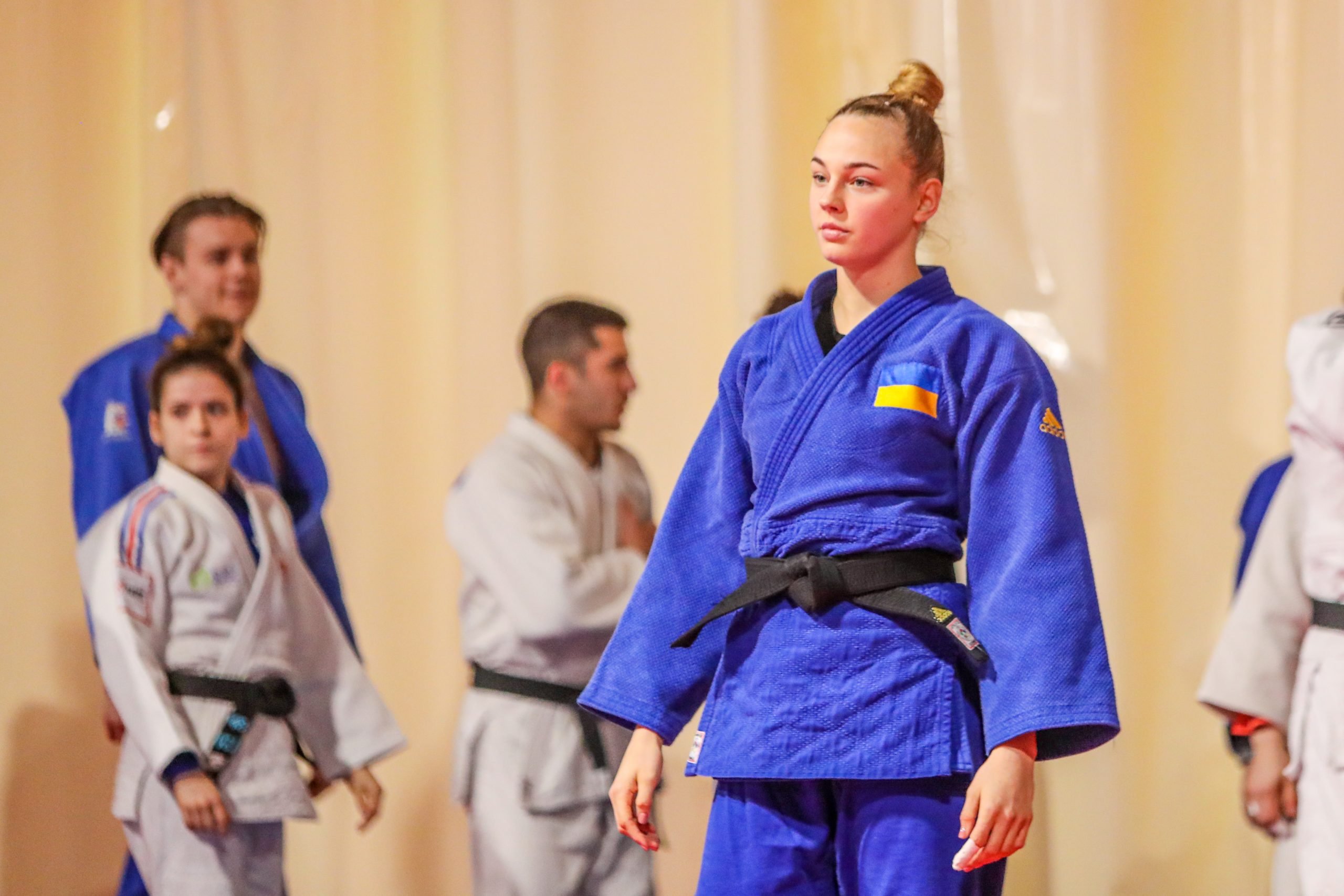 It has been just over one month since our broadcasters, internet and social media bombarded us with news that the people of Ukraine were in dire need of help and that life in their major cities was becoming an impossibility. Since those early days of mass evacuation and escape, we have seen the strength of the Ukrainian people demonstrated on a daily basis. Within the judo community, our eyes have focussed on the young, double world champion, Daria Bilodid.

With over half a million followers on social media, Daria is more accustomed to showing us both the gruelling life of an elite athlete and the glamour that has come with her sensational success. However, it all changed, quickly and drastically. Speaking with the 21 year-old, it becomes all too clear just how much her life has been altered and miraculously, how her sport has given her the mental strength to carry on as well as using her platform to gain support for her compatriots.

Ukraine is her home, no matter where in the world she is. This is where she was born, where her family are, where she has studied and trained all of her life, but on the dawn of the 24th of February, she was awoken by unfamiliar noises and then rushed to pack her belongings and enter a car, to leave it all behind.

In just a few days, my reality was very different. Leaving and seeing so many cars, everyone was in shock and it was mentally a very difficult thing to see. Now, in our hearts we want to be there, we want to be back soon but right now we should continue to live the best we can. Judo has helped me so much, to be strong mentally and training again is good for my soul.

In the day before, she was dining out with her mother, training as usual and although the news in Ukraine had spoken of potential conflict, no one imagined it would have ever come to this.

In the following ten days, she spent her time in Uzhhorod where, as part of an organisation with her friends and others, helped to feed and clothe those who had fled with nothing or very little. The spirit was there, but so was – Daria describes – a depression. With so many fleeing to the west, the city was heavily populated with women and children still living in shock and disbelief.

After five days there, I started to understand that I couldn’t stay. Physically I couldn’t do anything and was in a state of depression, I needed to be able to function, it was my judo mentality.

Daria speaks to us from Valencia in Spain, 3,400km from home, known very well for the training facility ran by Sugoi Uriarte and Laura Gomez. It was a long journey for herself, mother and grandmother but they are safe and looked after as judo family always are in the heart of the Valencia club. She received messages from judoka and families all over the world offering their assistance and she realised just how incredible the community is. 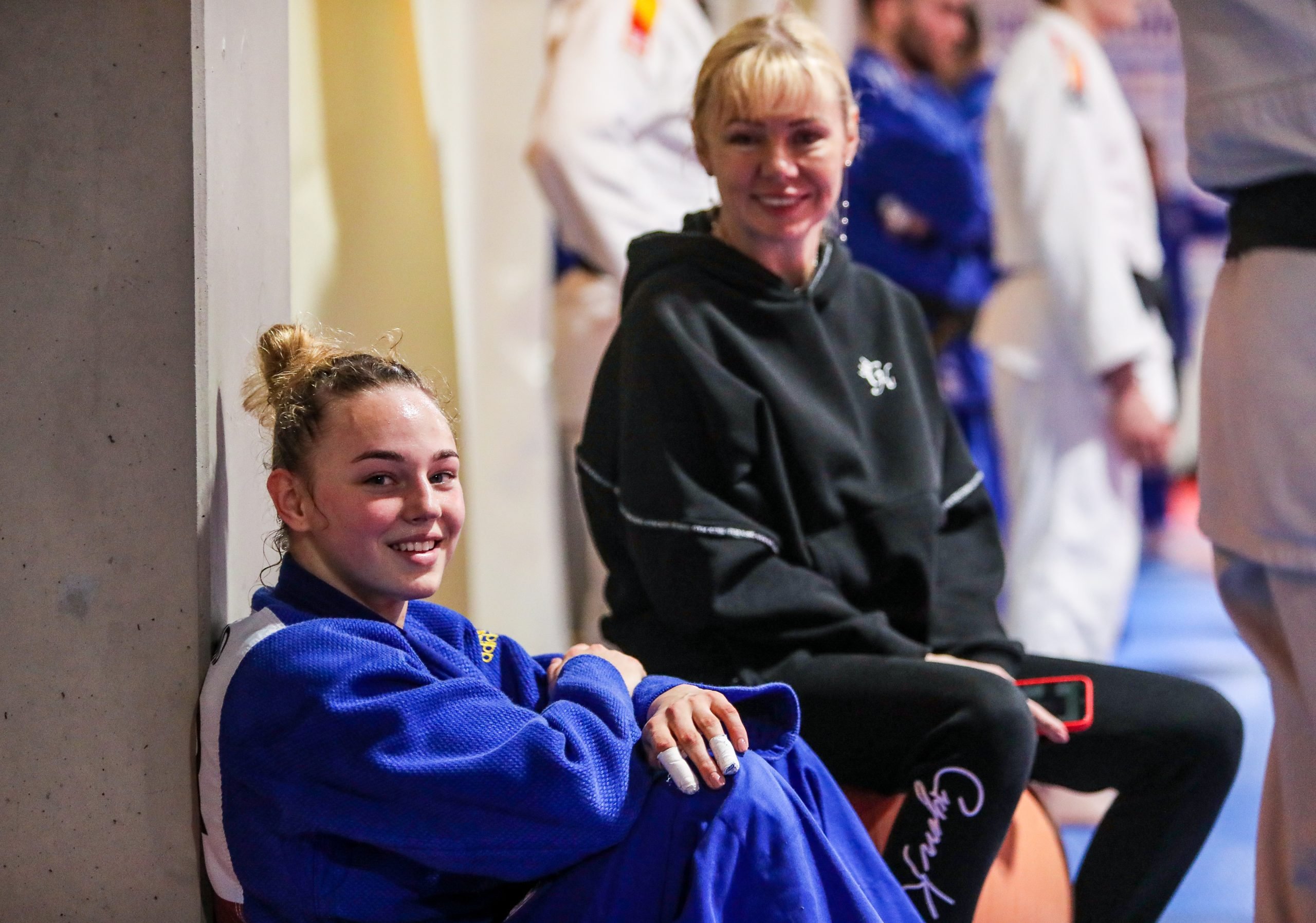 Daria and her mother, Svitlana Kuznetsova in Valencia. 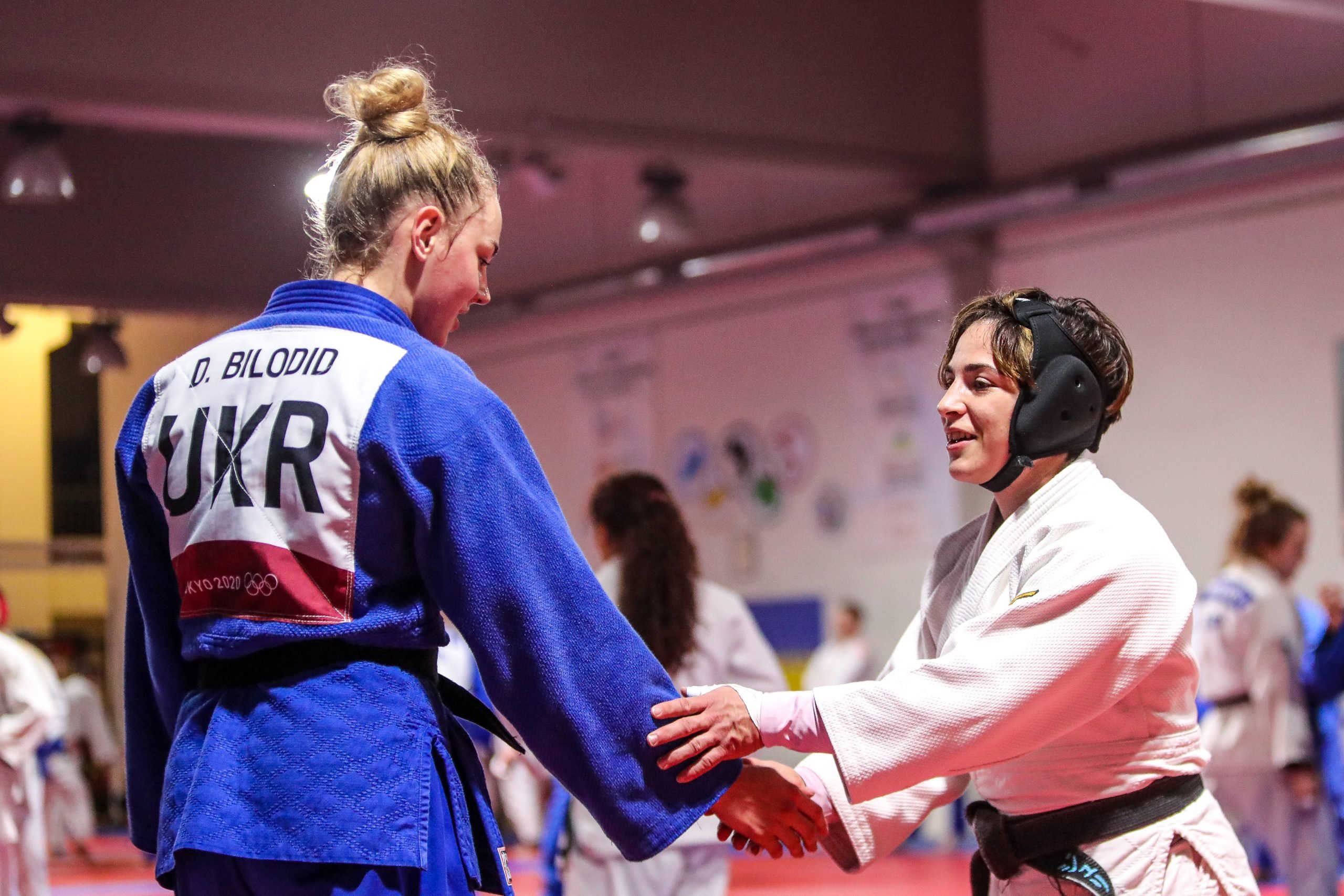 In practice with Julia Figueroa.

After a meeting with Marius Vizer in Budapest, Spain was decided upon and she embarked on the journey through Slovenia, Italy and France before reaching her final destination.

People here are amazing, to both myself and to my family. It was really hard to leave my life but it was also a big lesson for me. I’ve always had a plan and now I know I can lose it all in an instant. Now all I want to do is get help to those at home, the photos you see don’t do it any justice everything is destroyed, but there is still everything to gain. Our lives, our homes, we want it all back and to help those that are struggling, whether it be through food or health support. We want our freedom.

The European Judo Union has facilitated a way to donate directly to the federation and support the judo families of Ukraine, however much anyone can help. We offer the families and individuals unity and solidarity which we believe must prevail in every situation, marked by the principles of our sport. 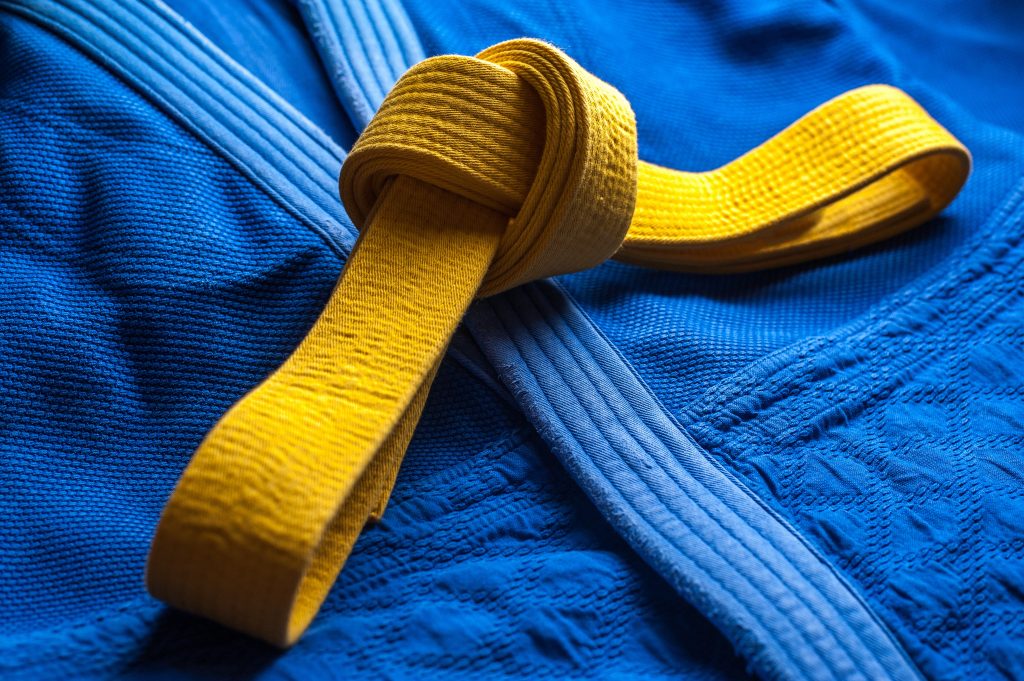