DAVID REIS READY FOR THE SEASON 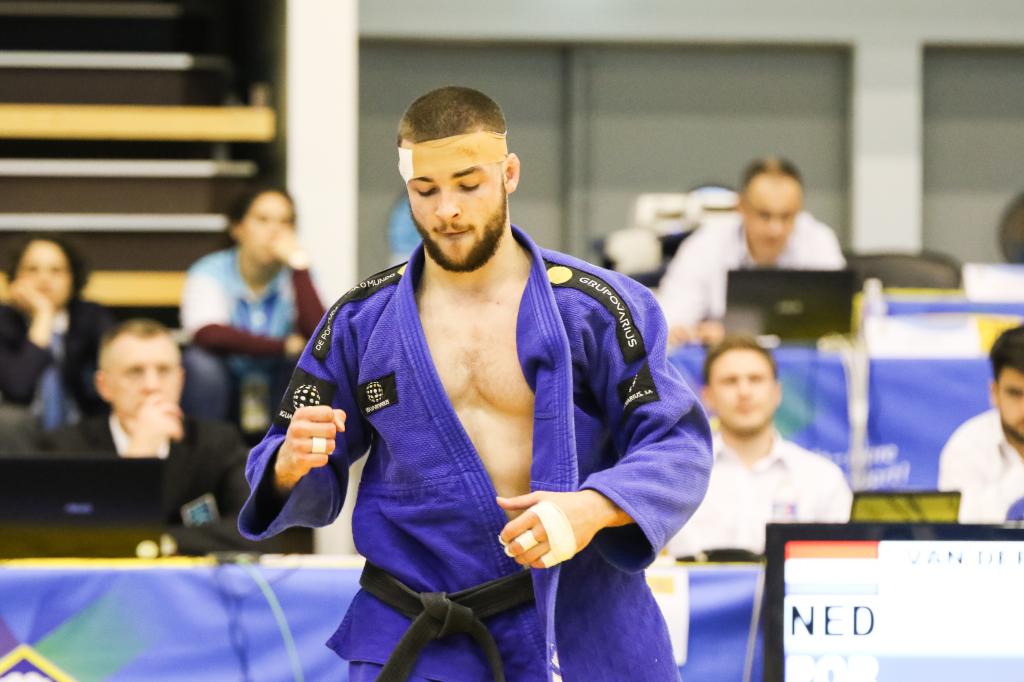 Once again Coimbra hosts the first event of the European Junior Tour. This year, the competition counts with record participation of 398 athletes in representation of 22 countries.

David REIS (POR) was the one to watch today and his performance met all the expectations of the home crowd gathered in Mario Mexias Sports Hall. Reis claimed gold in the -66kg category after sweeping his way to the final in style, where he defeated the last year’s winner Than VAN DER WERFF (NED) with the advantage of two waza aris to one.

Reis, current National Champion in senior division, was very glad to win his first medal ever at Coimbra’s tournament.

“Although the final fight was tough I had a lot of fun with it”,

said the Portuguese hero of the day, who’s plans for the upcoming season – the last in junior age category – is to fight for medals at European and World Championships.