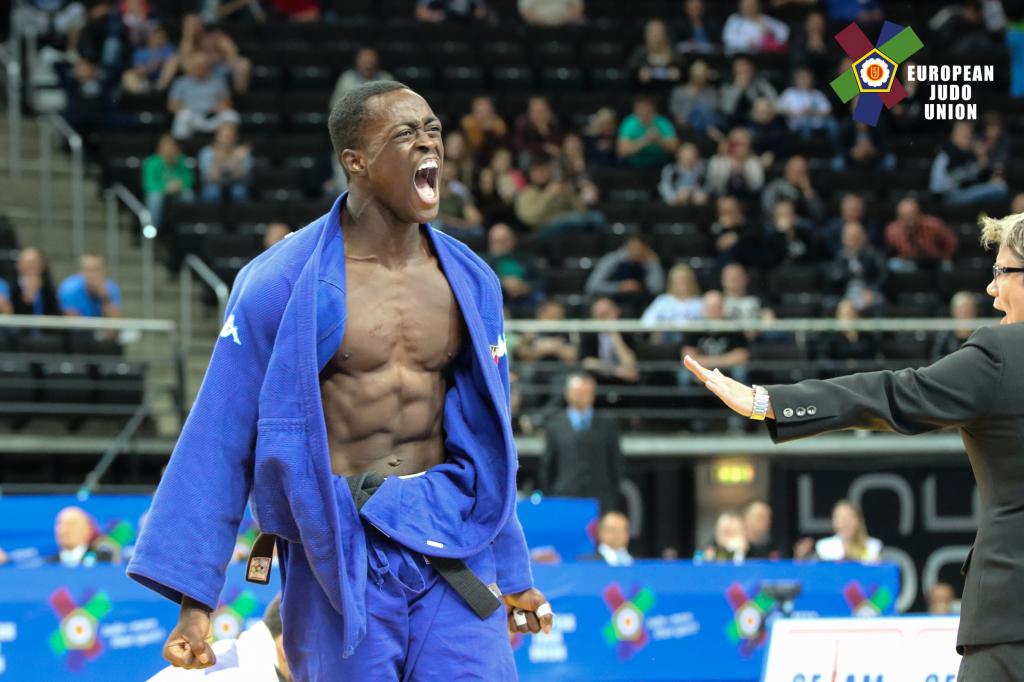 Russia took victory on the overall medal table after the final day of the Cadet European Judo Championships 2017. Similar performance was on show from Georgia as the team also excelled with three golden performances, yet missing out on a few extra bronzes to keep up the show with the Russian team.  The Turkish team conveyed an outstanding weekend, winning two gold and two bronze medals. The home nation left without an individual medal, however, presented a promising set of upcoming youngsters. 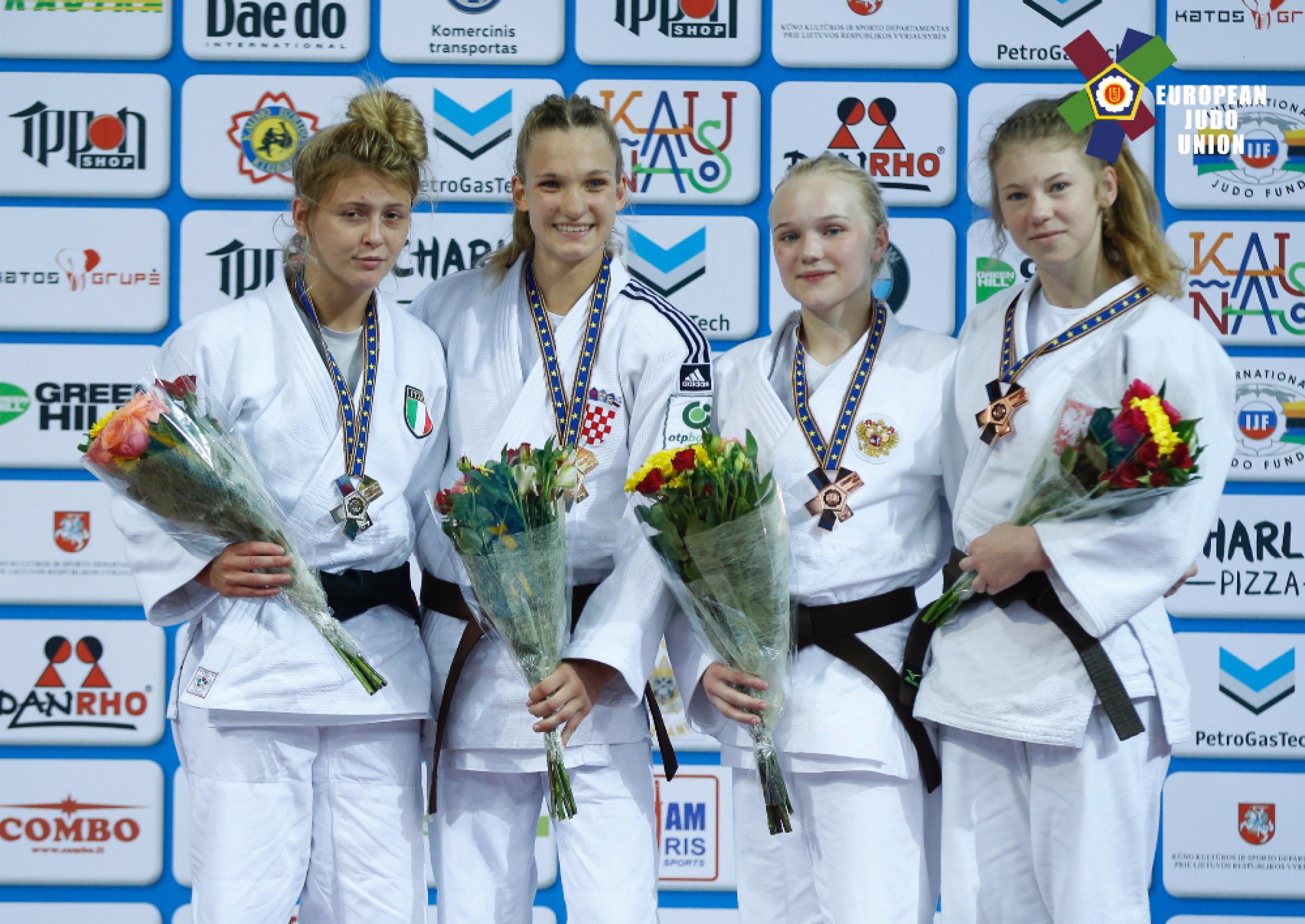 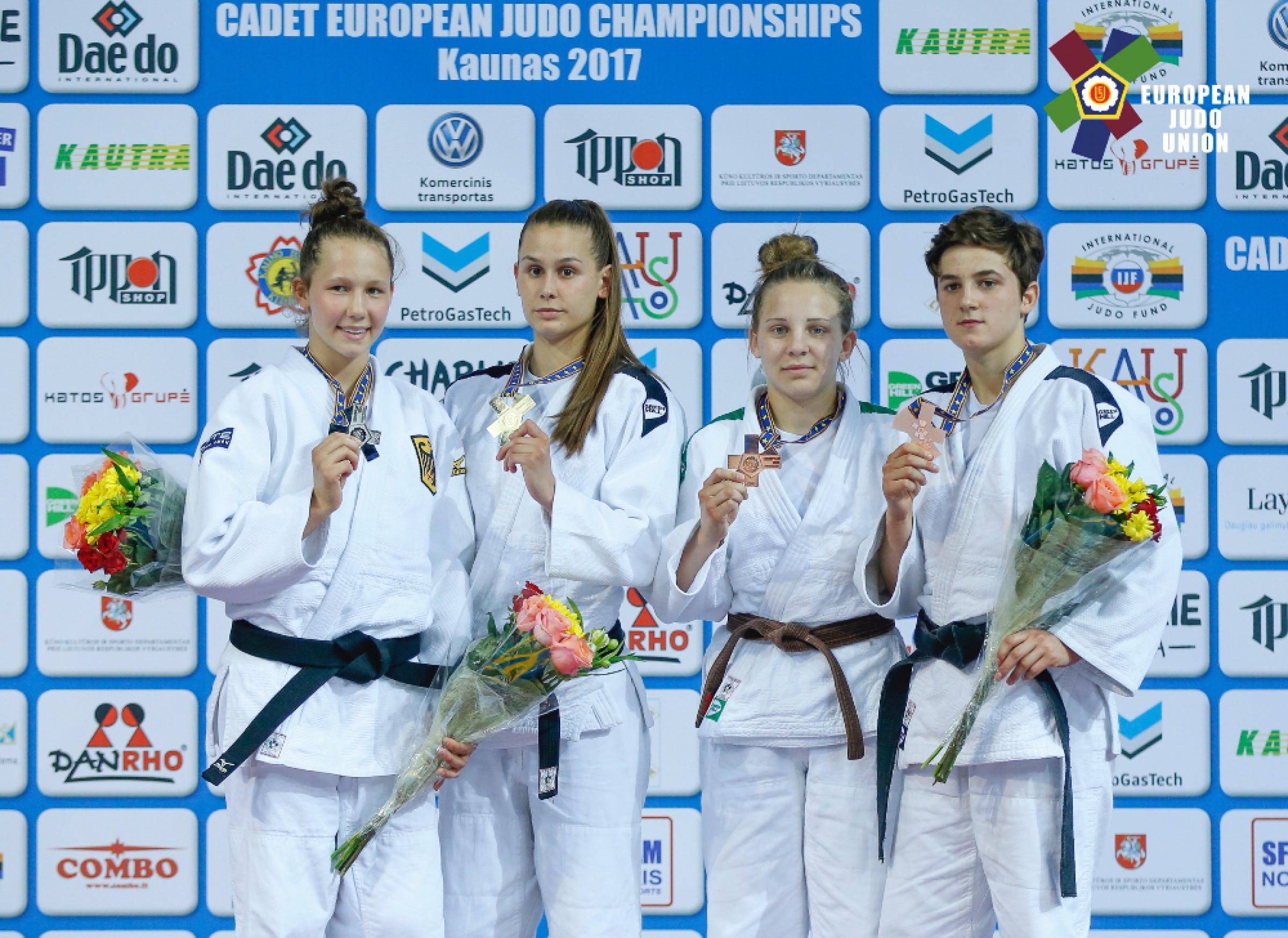 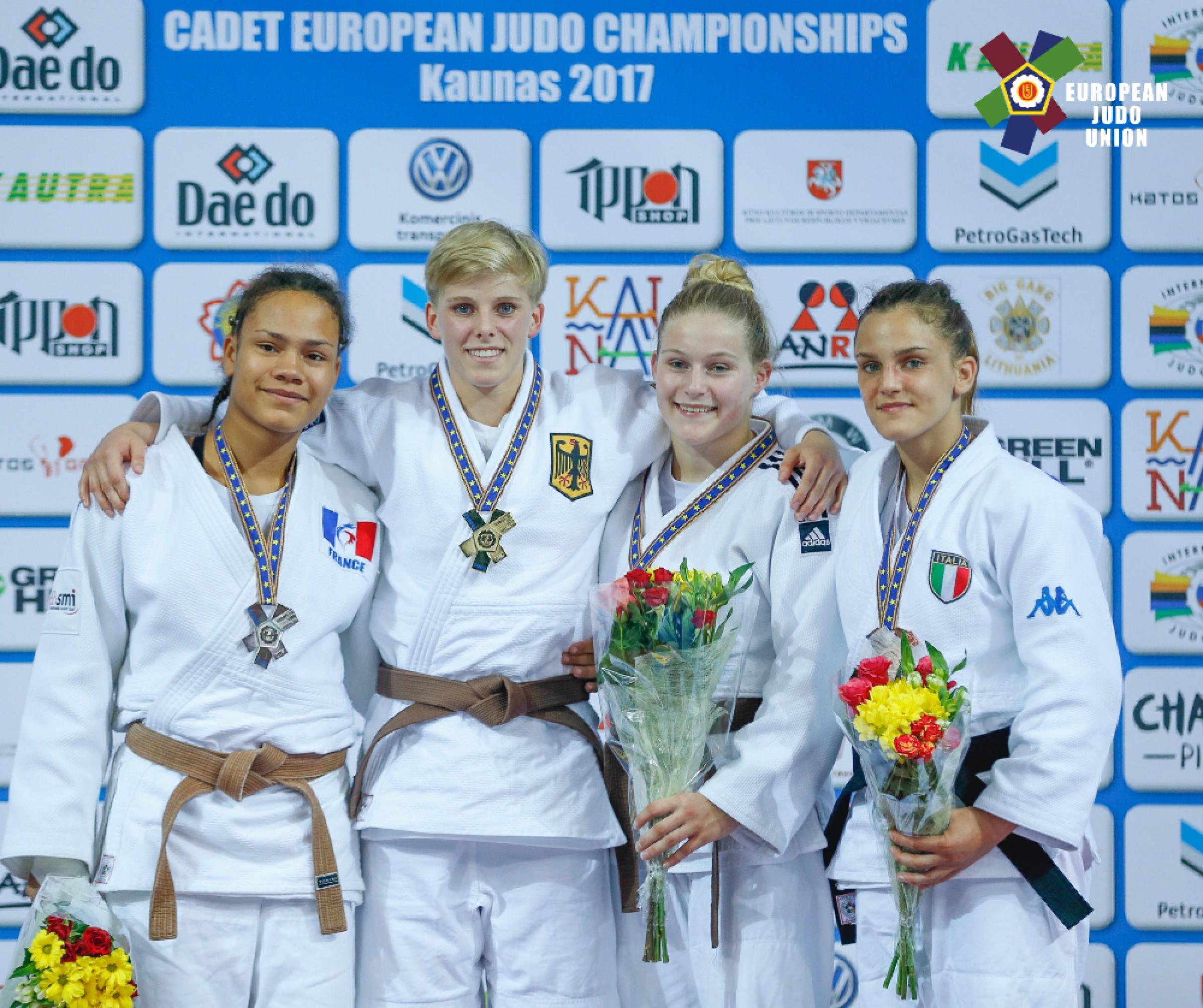 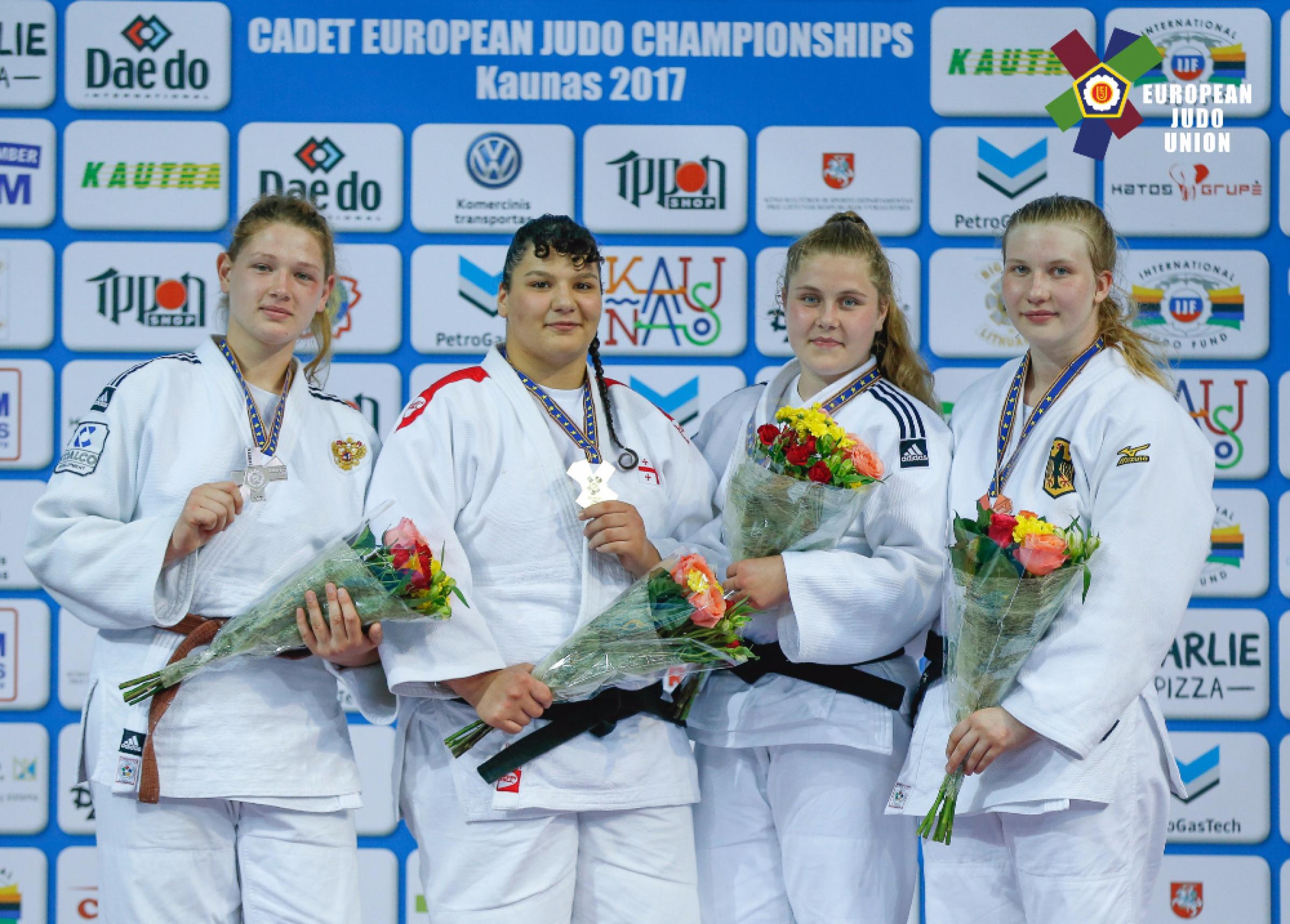 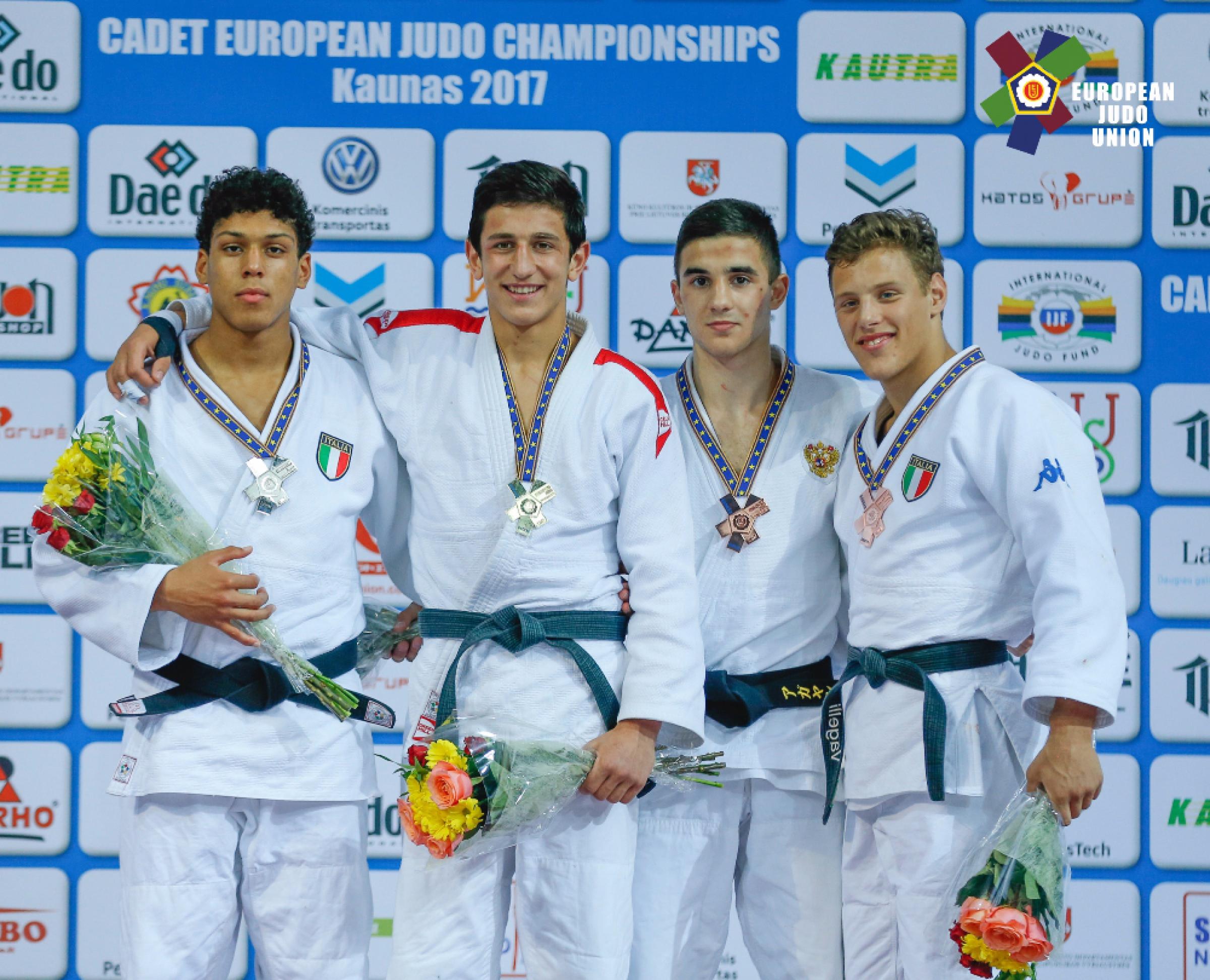 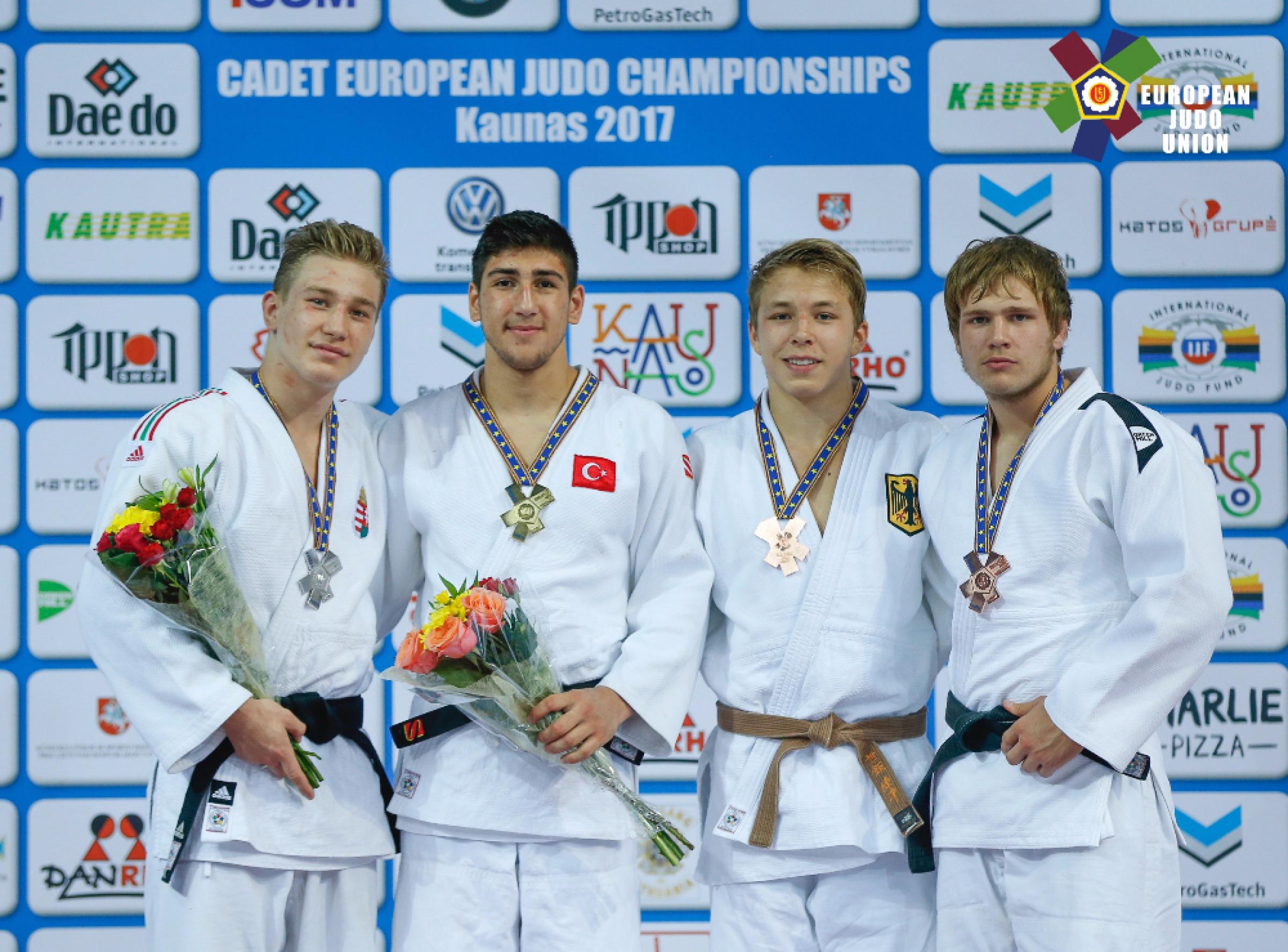 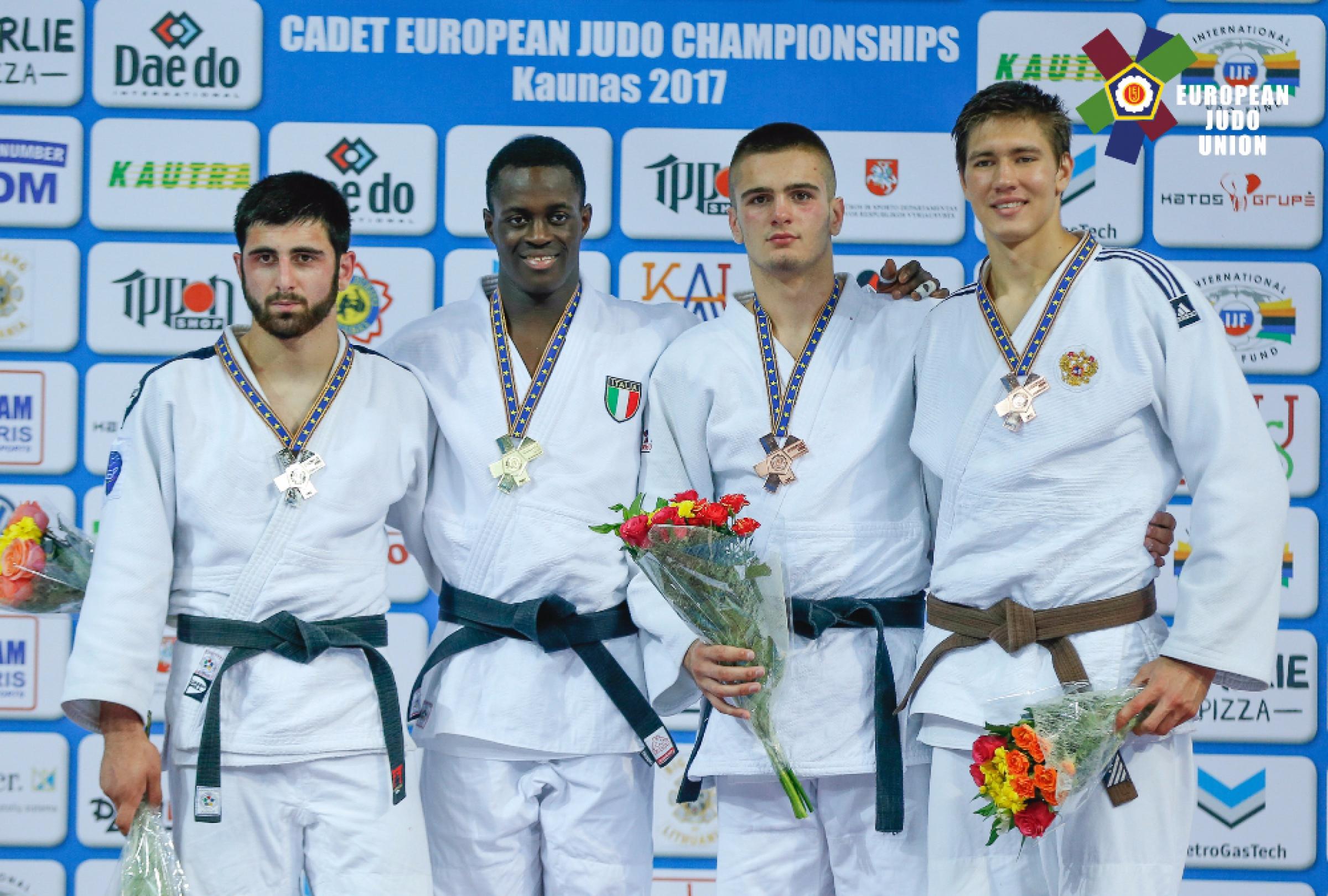 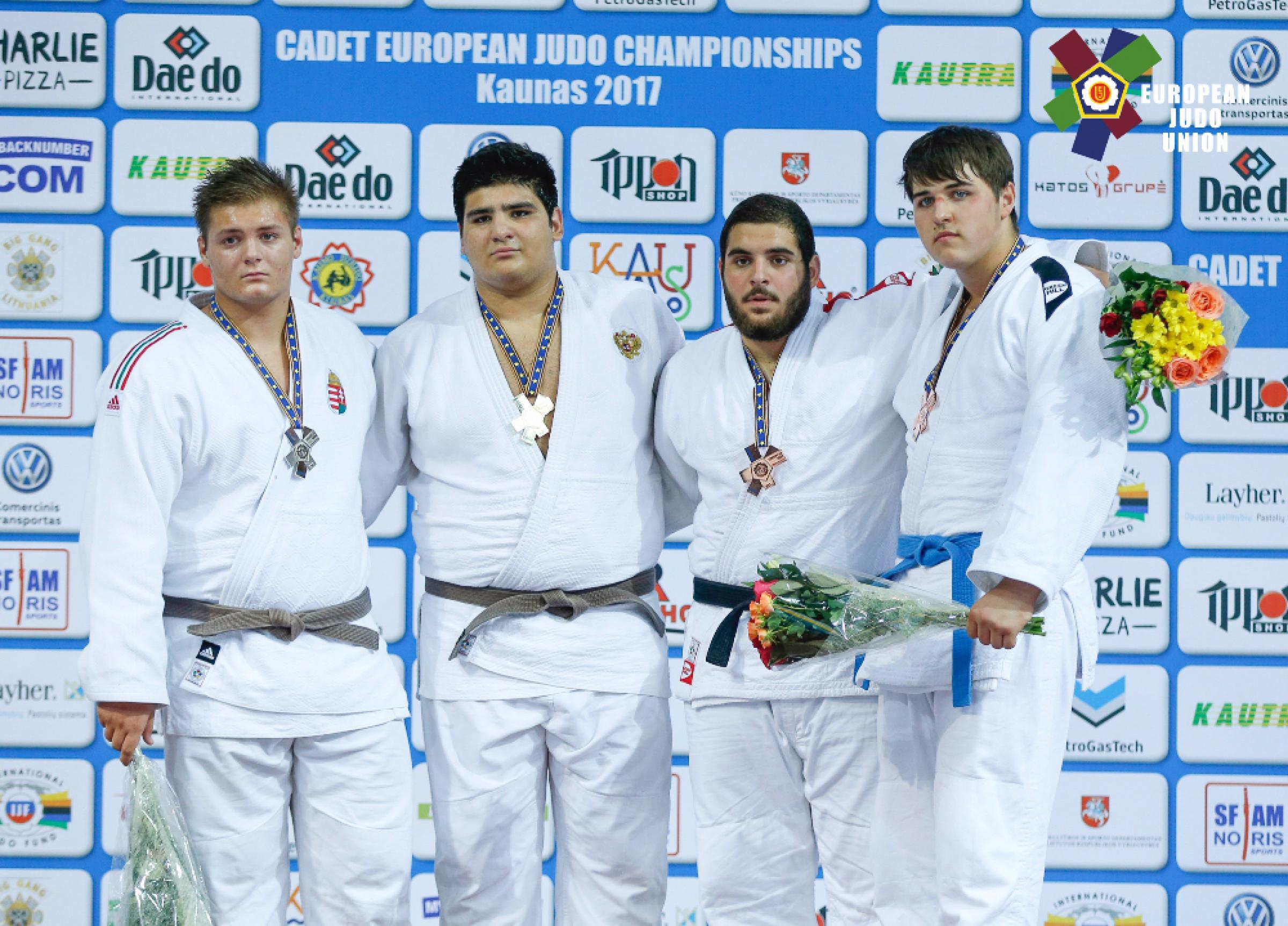 Nonetheless, there was only one person to be selected as the player of the day and who else would have deserved it better than Enrico BERGAMELLI of Italy. The 17-year-old judoka, before reaching the final stage, eliminated most of his opponents by his signature technique, uchi-mata. However, in the final against Mikheili BEKAURI (GEO), the Italian judoka profited the victory by a counter attack in golden score. Bergamelli exposed is delightfulness after the medal ceremony of the -90kg category;

“I wouldn’t imagine winning today… maybe a medal. My dream is to go the Olympic Games so I think this is an important result for my development. This is my best result up to date and it was probably my wildest dream a week ago. I came here to do my best and to deliver 101%. In regards to some of my contests, I already lost more than once against some of my opponents I had to fight today and I think the reason I managed to win is because they underestimated me due to our previous match ups. I think, underestimating any opponents is the bigger error for a judoka.”

What are your thoughts about the final against Mikheili BEKAURI of Georgia?

“It was a strong fight and to be able to keep my score in the final was absolutely fantastic but at the end I fall and we had to go to golden score where I managed to counter my opponent. I never win a competition at the European level so to come here and win it is an absolutely fantastic feeling.”

“I was super nervous when Enrico got thrown before the end of the final but I must admit that when I saw the draw I said to myself that Enrico can do it. He is strong just like any others in his weight class, the only problem is that he is the only one himself who doesn’t realise the level of his true potential. Even this morning, I just had a feeling that he will excel.”

Marlene GALANDI of Germany had two tough previous year, yet, today she overcame all the difficulties when winning the -70kg category. Galandi said;

“I lost first round in the last two Europeans so I just wanted to win the first fight so now I am so happy to win the competition.”

What was the hardest moment of the day?

“It is always the hardest when you have to fight against your team mate and in my case I have already fought against Raffaela [IGL] this year at three separate occasions.”

Anja OBRADOVIC of Serbia was the only returner who managed to defend her title. She excelled during all of her five contests to regain the crown in the -63kg category. Obradovic expressed her thoughts after the medal ceremony;

“I expected to win a gold medal but it was very hard. I am really happy to defend my title. The semi-final was very hard and in the final I also felt that it is not easy; but now I won and the feeling is amazing.”