DAY 3: POTENTIAL TO STEP ON THE PODIUM BY EUROPEANS 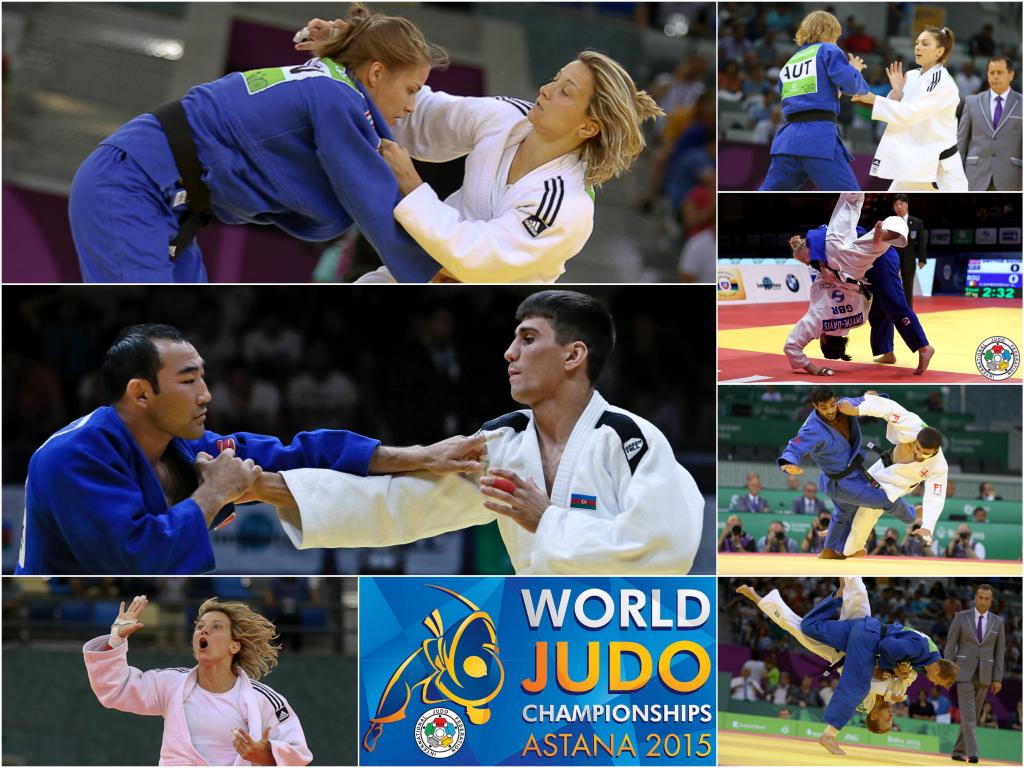 There is no one with near the experience of collecting world medals as Telma MONTEIRO (POR). Five WCh medals, four of them silver (2007, 2009, 2010, 2014). Despite the fact that she is yet to win the biggest prize, the Portuguese judoka is clearly a regular fixture at the world championships. WRL and OGQ leader, Corina CAPRIORIU (ROU) finished in third place at the 2015 World Masters and she also has the experience of a WCh medal winning performance from 2011 where she claimed bronze in Paris. Let’s not underestimate Olympic bronze medallist and 2014 WCh bronze medallist, Automne PAVIA (FRA) who is returning from an injury and has the appetite for the world title. This is looking all promising from a European point of view, until London 2012 Olympic Champion, Kaori MATSUMOTO (JPN) and 2015 World Masters winner, Sumiya DORJSUREN (MGL) storm in with some astonishing performances. Wait…this is not all…how about 2013 WCh finalists from the Pan-Americans? It will be worth to watch out for both, Marti MALLOY (USA) and Silva RAFAELA (BRA) in the -57kg category.