DAY 4: CAN THE EUROPEANS DEFEND THEIR TITLES? 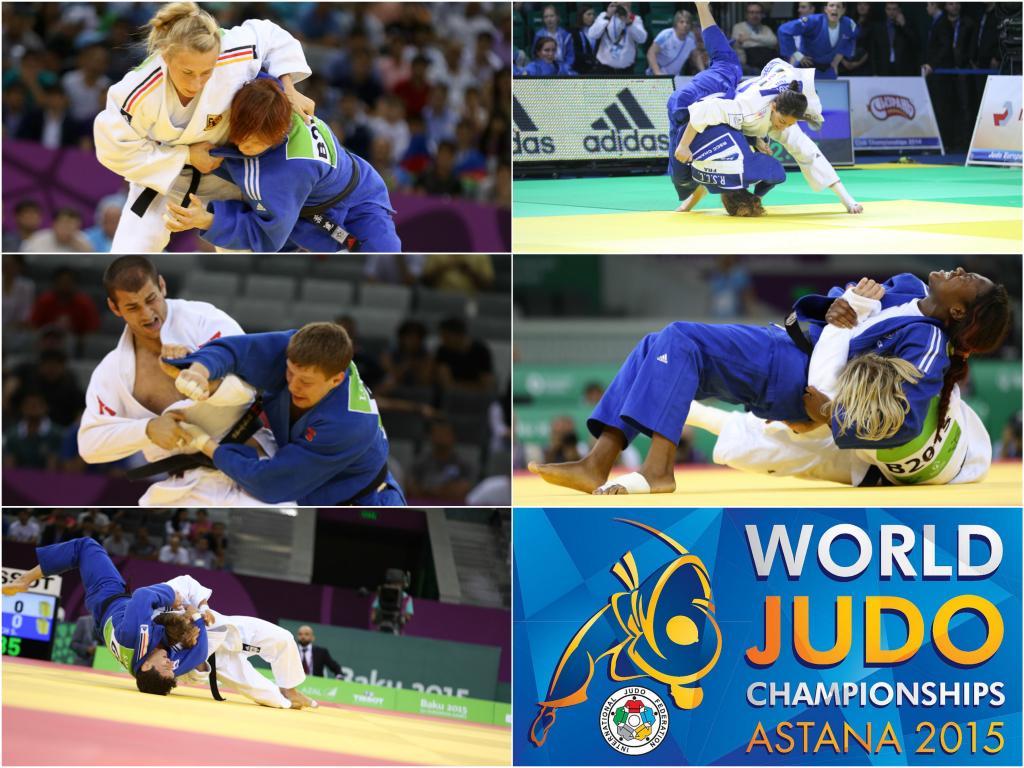 The head to head battle between Clarisse AGBEGNENOU (FRA) and Yarden GERBI (ISR) is 1-1 as per the world championships. In 2013 it was who Gerbi celebrated whilst last year it was Agbegnenou who took top spot on the podium. There won’t be a re-match, at least not in a final, as Agbegnenou is number two seeded whilst Gerbi is number three seeded, which means if they were to meet it will be at the semi-final in the lower half of the draw. So who was that pushed down two of our European judo legends? Well, this was done by another one of our aces, namely, Tina TRSTENJAK (SLO). The 24 years old judoka is not only leading the WRL and OGQ but she also defeated both Gerbi and Agbegnenou since the last world championships. If things get out of control then TASHRIO Miku (JPN) may just slip through into the final and steal a victory as she did at the 2015 World Masters.