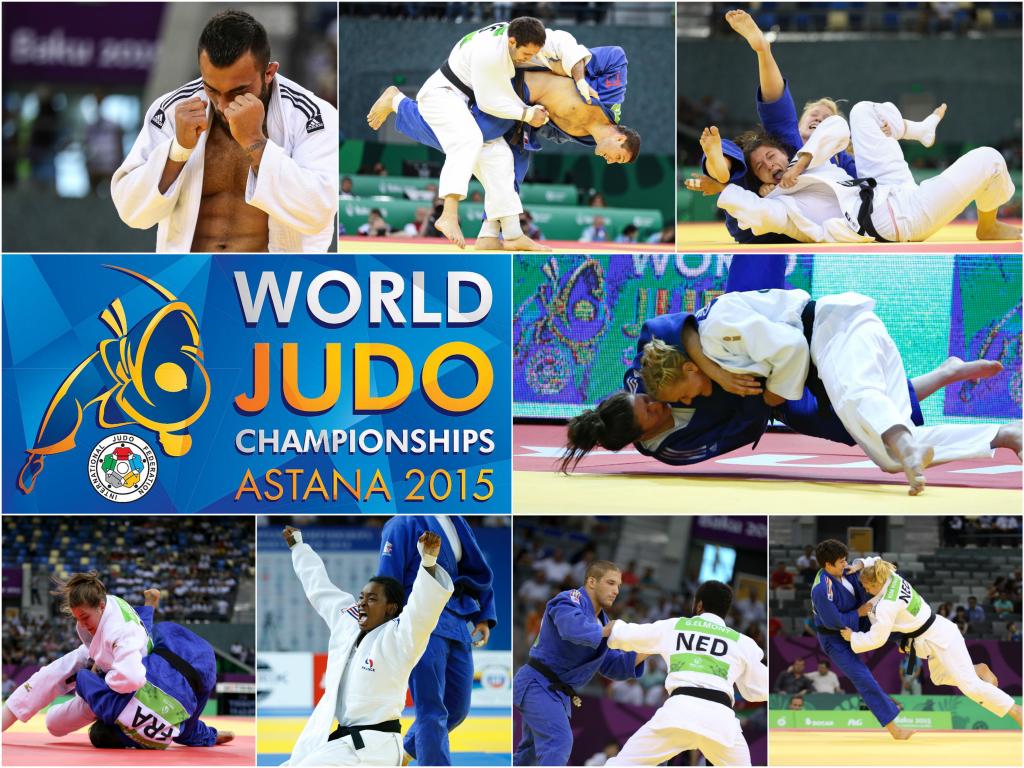 Audrey TCHEUMEO leads the Europeans in the WRL in the under 78kg category. The 25 year old French woman knows how it feels to be the best in the world by winning the world championships Paris in 2011. Including that one she already has a whole collection of world championships medals: silver in 2014 and bronze in 2013. Her first medal at this stage won the Slovenian Anamari VELENSEK last year. The number three in the world won bronze in Chelyabinsk. Next to her in the ranking is the German Luise MALZAHN who showed her dominance in that category by collecting four bronze medals at the IJF world tour 2015 and silver at the European Games. There she only lost to the Dutch Marhinde VERKERK who became world champion six years ago in Rotterdam. In Astana she will also have national concurrence with the upcoming Guusje STEENHUIS. With her 22 years she improves from time to time, won bronze at the European Games in Baku and triumphed at the Grand Slams in Baku and in Tyumen. If you look at the top fighters in that category it is a must be to mention these names: First of all the Olympic champion Kayla HARRISON from the USA. The current Pan American Games winner already has a gold medal in her world’s collection: from Tokyo 2010. Last year in Chelyabinsk she became third. SOL Kyong, the world champion from 2013 is another big name in this category you better don’t underrate. And last but not least, the Olympic bronze medalist from London and current Pan American Champion Mayra AGUIAR from Brazil. Her mission: to defend her title.