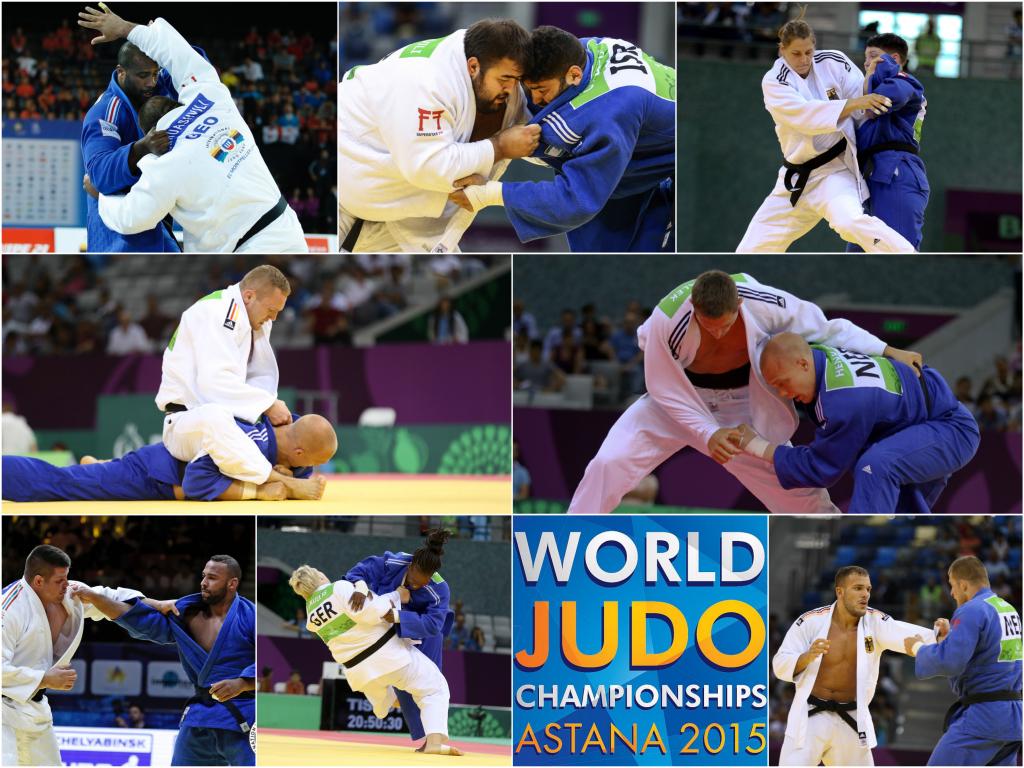 The name TANI Ryoko surely rings a bell for she won seven consecutive World Championships gold medals; this is the same number that French superstar Teddy RINER (FRA) has collected up to this point. The upcoming WCh will provide the opportunity for the French judoka to open a new page in the history books and be the first ever judoka with eight world titles. To ask the question who is there to stop him would be almost irrelevant since his last defeat was on the 13th of September 2010 at the Tokyo World Championships against his Japanese opponent KAMIKAWA Daiki. Could it then be RYU Shichinohe (JPN) to stop Riner in two weeks time? The last one to try was BOR Barna (HUN) who put on his best performance in an effort to overcome the phenomenon at the 2015 World Masters. However, Riner took another good shot and won it all. If anyone followed the epic preparation of Roy MEYER (NED) then they would all agree that the warning sign has to be out for the rest of the opponents. At the end of all, the upcoming Games will be in Rio de Janeiro, so a winning performance from Rafael SILVA (BRA) could heat up the expectant audience at home.