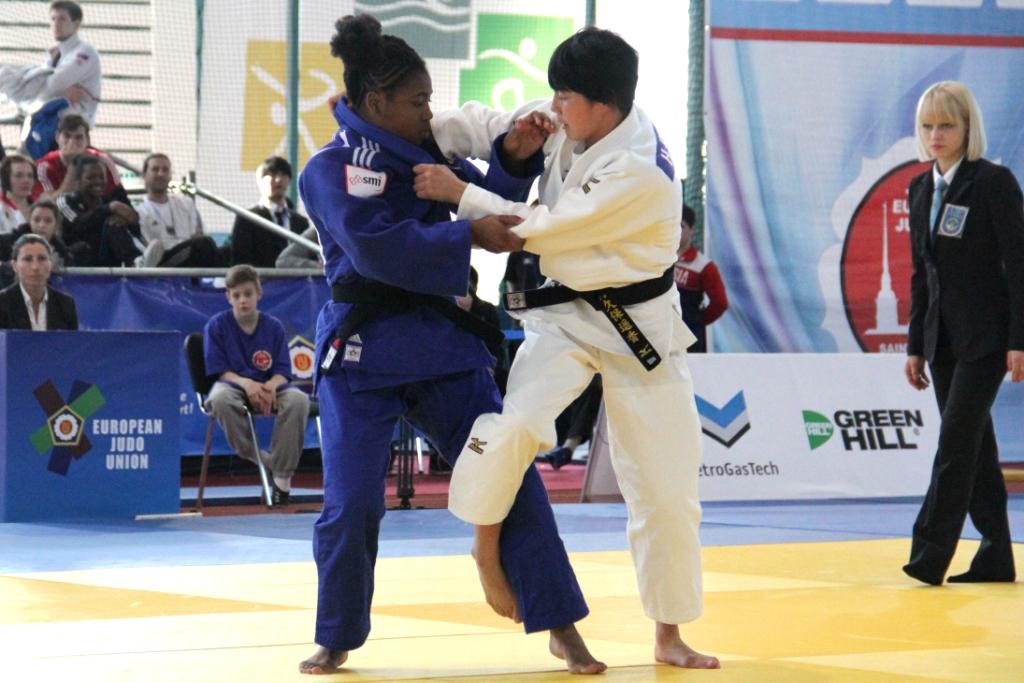 On the second day of the Junior European Judo Cup in Saint-Petersburg the Japanese continued showing their best by winning 4 more gold medals. Thus, according to these two days of the tournament a half of the best awards is going to travel to judo’s motherland. On this day, the host team also succeeded. They won 4 silver medals. Moreover, in two categories the destiny of the gold awards were solved in Russian derby. The victory came to Mikhail IGOLNIKOV (-90kg) and Inal TASOEV (+100 kg). Judoka from France and Germany also joined to taste the highest spot of the podium. During the two days of the competition, which was held at Krestovsky Island, online broadcasting was on offer for the whole world. According to tradition, after the end of the tournament, all participants usually stay in the city on the banks of the Neva River for a three days training camp.

Tapio MAKI, EJU Sport Comissioner, highly appreciated the organization of the Junior European Judo Cup. “This is already my second visit to Saint-Petersburg. I was here two years ago” – he said. “This year the competitions are held in a new arena. It is good. The only drawback is that it doesn’t have enough place both for the visitors and participants. However, on the whole, the organization is great. The atmosphere is wonderful, and the hotel is very close. I would give it 10 points”, Maki concluded his thoughts. The Junior tournament in Saint-Petersburg raises its’ profile higher and higher every single year as highly skilled judoka travel here from as far as Brasil and Japan for instance. No doubt that next year all expectations can be raised up.