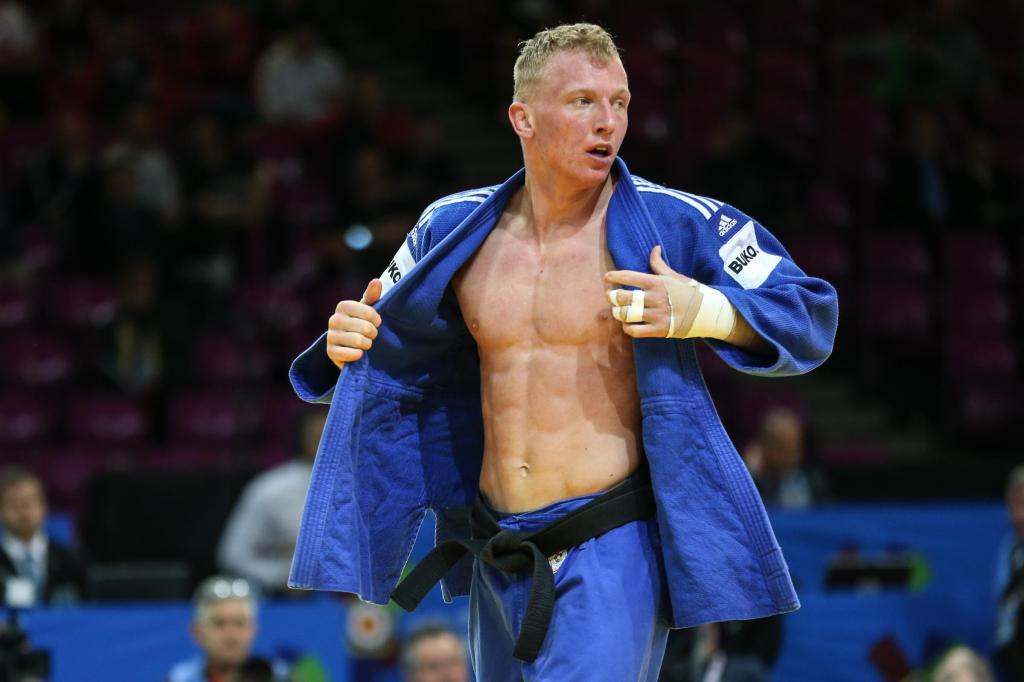 Clarisse AGBEGNENOU (FRA) took a bronze medal in Baku in 2015 but has since taken the continental title in Tel Aviv. The French three-time World Champion has been selected as flag-bearer for the French team and it would be hard to imagine a better selection and a more likely finallist in the -63kg category.

The previous European Games gold medallist was Martyna TRAJDOS (GER), though missing out on a medal in Warsaw 2017, the experienced athlete managed to find her way back to the podium last year to take a bronze. The end of 2018 was difficult for TRAJDOS, narrowly missing out on podium places but has taken back her power in 2019 with a Grand Slam bronze in Baku and most recently a gold in the Hohhot Grand Prix. It looks like there is a good chance she could be on her way to retaining her European Games title.

2018 saw the rise of Slovenian youngster, Andreja LESKI. The Grand Prix and Grand Slam medallist finally took her first Grand Slam gold in Dusseldorf, swiftly followed by a series of other IJF tour medals. At only 22 years-old there is plenty of time for LESKI to rise to the top of the -63kg category, most recently proving herself in the Marrakech Grand Prix with yet another gold but seems to be catching up with her team mate, Olympic Champion, Tina TRSTENJAK.

With the absence of current European Champion, Sagi MUKI (ISR) he will be unable to save his European Games title. However, this puts Frank DE WIT (NED) in the #1 seeding position.

The high level of competition is evident with strong judoka like 2019 Tbilisi Grand Prix gold medallist, DE WIT. Though he has never taken a senior European title, he sealed the Junior title and a Cadet European silver, and it is now time for the Dutchman to translate his Grand Slam gold medals in to a continental one.

Matthias CASSE (BEL) poses a real threat in the -81kg category, taking a bronze medal in the Baku Grand Slam most recently, only losing out to the eventual champion and current European Champion, MUKI, who also ended his journey in the 2018 European Championships. Since becoming Junior World Champion, CASSE was launched on to the senior circuit, taking numerous medals in Grand Prix and Grand Slam events and is in the running for a Continental Championship medal this year.

World bronze medallist, Vedat ALBAYRAK (TUR) will fancy his chances in this weight category, staying in the medal running since the World Championships in Baku, the strong -81kg athlete has a much different style to the above #1 and #2 seeds.