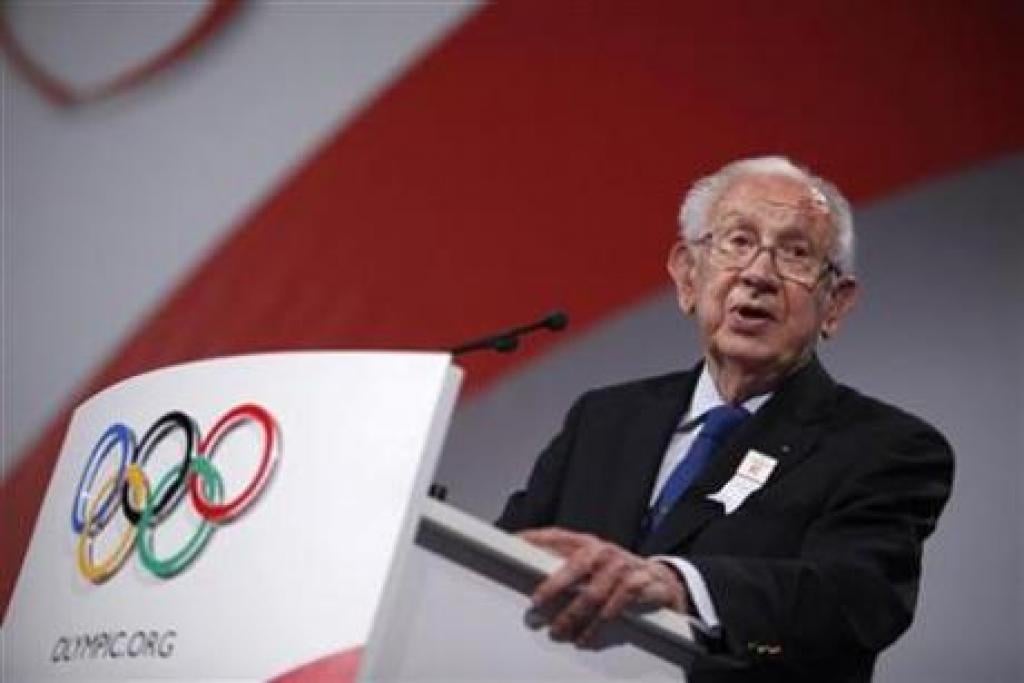 The International Olympic Committee (IOC) was deeply saddened to learn on Wednesday of the death of Juan Antonio Samaranch, aged 89. He was widely credited with renewing and fundamentally changing the landscape of the Olympic Movement.

“I cannot find the words to express the distress of the Olympic Family,” said IOC President Jacques Rogge. “I am personally deeply saddened by the death of the man who built up the Olympic Games of the modern era, a man who inspired me, and whose knowledge of sport was truly exceptional. Thanks to his extraordinary vision and talent, Samaranch was the architect of a strong and unified Olympic Movement. I can only pay tribute to his tremendous achievements and legacy, and praise his genuine devotion to the Olympic Movement and its values. We have lost a great man, a mentor and a friend who dedicated his long and fulfilled life to Olympism.”

Born in Barcelona in 1920, Samaranch pursued an outstanding career as diplomat and sports administrator before leading the IOC for 21 years.

Soon after his election, Samaranch worked towards the abolition of amateurism at the Olympic Games. Despite two boycotts in Moscow in 1980 and in Los Angeles in 1984, Samaranch managed to maintain the quality of the Games and increase the number of participating countries. He was the man behind improving the financial health of the Olympic Movement, developing TV rights and sponsorship negotiations and strengthening Olympic Solidarity, the organ by which the IOC redistributes its revenue in order to ensure the training and participation of athletes at the Olympic Games.

A hugely energetic man, he was responsible for the new IOC headquarters building in Vidy and for inaugurating The Olympic Museum in Lausanne. He will also be remembered for championing the representation of women in the IOC, overseeing the entry of the first women members in the 1980s. He was likewise responsible for setting up the Court of Arbitration for Sport (CAS), and for involving the athletes themselves in the decision-making of the IOC by creating the IOC Athletes’ Commission.

Before his election as IOC President in Moscow in 1980, Samaranch had a long career in sports administration. He was a member and subsequently President of the Spanish National Olympic Committee from 1967 to 1970; President of the Spanish Skating Federation; and Chef de Mission at the Olympic Games in Cortina d’Ampezzo in 1956, in Rome in 1960 and in Tokyo in 1964. He was himself a keen rink hockey player.

The IOC has expressed its deepest sympathy to Juan Antonio Samaranch’s family.