Defending Champions on show in Montpellier 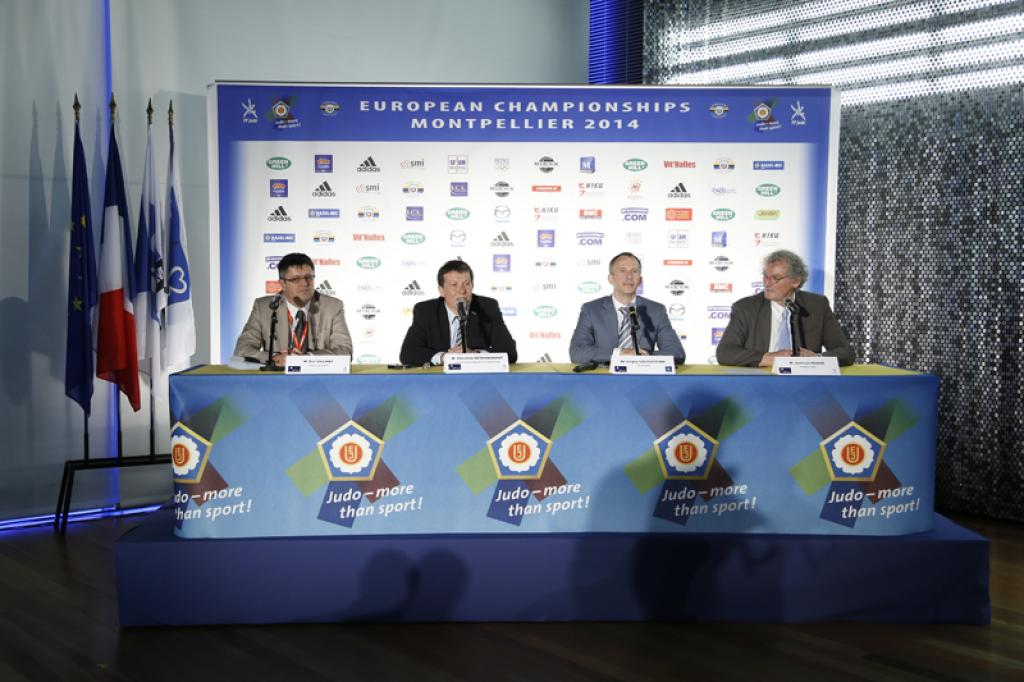 European Judo Championships kick off with the draw

In total, 321 athletes from 43 countries will battle it out to determine who are Europe’s best judokas. “The European Championships are our flagship event and they are also an important step towards the next Olympic Games”, said EJU-President Sergey Soloveychik at the opening draw on Wednesday. “I expect a very high level of competition”, commented Jean-Luc Rougé, President of the hosting French Judo Federation.

Montepellier hosts the European Judo Championships for the first time.