Development of judo in Hungary 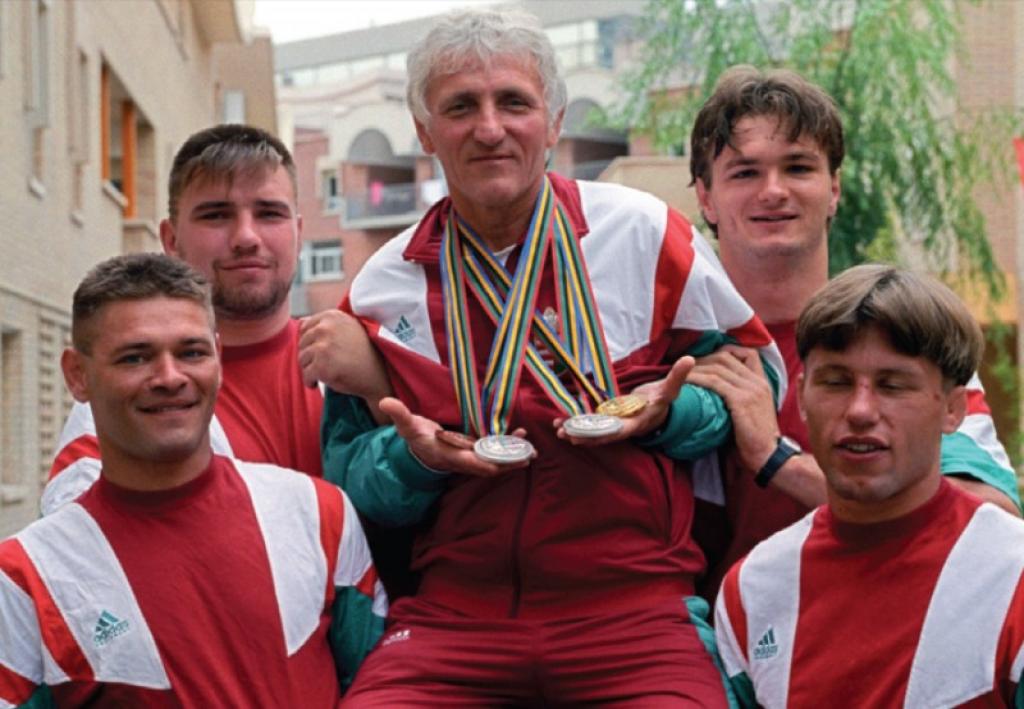 In 1906, upon the invitation of Count Miklós Szemere, master Kichisaburo Sasaki, a student of Jigoro Kano, arrived in Hungary to introduce and popularise judo. He began the course – which was planned to last four months – with sixty students at the sports complex of BEAC in Lágymányos, but one after the other students kept dropping out from the course, which required great discipline and perseverance, until by the end of the third month only four of them remained. The master even noted that “Hungarian youngsters lack sufficient perseverance”, and considered it conceivable that judo would not take roots in Hungary.

Luckily, he was not right, although slightly more than half a century had to pass until, in 1957, the Hungarian Judo Association was established, which today has close to two hundred member clubs, with approximately 15,000 members, in ten male and eight female age groups, from kindergarten up to the masters.

Over the years, Hungarian judokas have collected hundreds of medals in world competitions (the adults alone claimed 18 gold, 35 silver, and 57 bronze medals in the Olympics and in World and European Championships).

The Hungarian National Team will represent themselves in each category, so among men and women they have 9-9 judokas.

„Hungarian athletes are so excited about the championships as they will compete in a home venue, every injured judokas recovered, everybody trains intensibly. I expect 2 medals from the team. After our successful performance in London last year maybe my expectations can be low, but now it is difficult to say how the athletes could accommodate to the new rules and regulations.  We can not forget that the best judokas will take part in the European Championships in Budapest. Naturally, I hope we can reach our goals next week” – said the head coach András Nagy.

On Sunday, in the team event, our men and women judokas also take part, this discipline has been emphasized in the last period. It has a chance that the team event will be added to the programme of Rio 2016 Olympic Games.

On Friday’s Press Conference the Mascot of the EC, the Hungarian dog (vizsla) wearing judogi received its name. The organisers with the help of Sport TV asked the fans to give name to the Mascot. The LOC received more than 200 ideas, according to these, the dog name is: Judoggy.

Sándor Nagysolymosi, silver medalist of the first EC held in Hungary (Debrecen, 1981) wished good luck to Hungarian judokas with the words of famous Hungarian historical figure, István Dobó, captain of castle Eger: „The strenght of the walls is not on the stones, but on the spirit of defenders.”

In the men competition Krisztián Tóth (90, KSI SE) and Gergő Fogasy (90, Kecskeméti JC), in the women Daniella Balogh (52, Mohácsi TE) are the reserved athletes. In the team event beside the individuals there is 3 reserved judokas, so Patrícia Tóth (52, Ippon Judo Tatabánya), Krisztina Polyák (Kecskeméti JC) and the 4-times WC medalist, European champion Anett Mészáros (+70, Honvéd-Kipex) will give a chance to compete.