Documentary: Judo ... The Art of Living 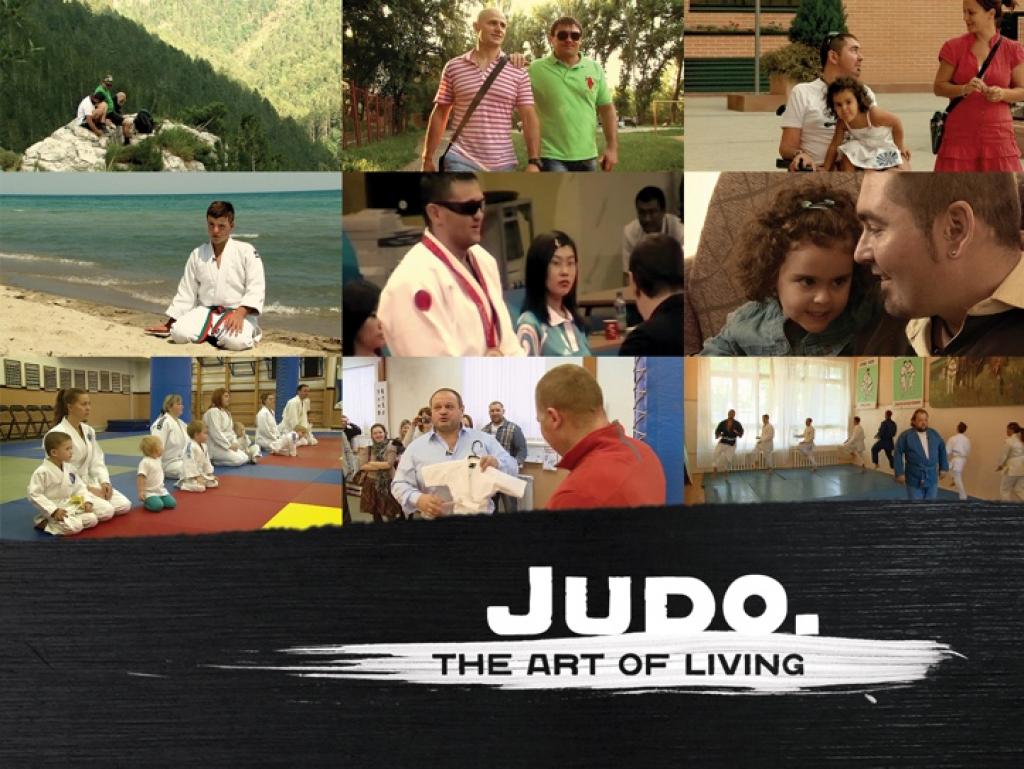 The European Judo Union takes great pleasure in being able to release a short teaser of the documentary film “Judo… The Art of Living”.

Judo gave hopes and life to those who have suffered. Would you imagine loosing your sight during a car-crash and have judo as your way out? Disorder, brain surgery or chemotherapy… judo defeated it all. What more? Judo saved a town of young children. The short clip below is a small teaser of the documentary which will be another proof of Judo being more than sport!

The documentary is available in Russian and in English. If you any questions about the documentary or you want to buy the DVD send us an email.