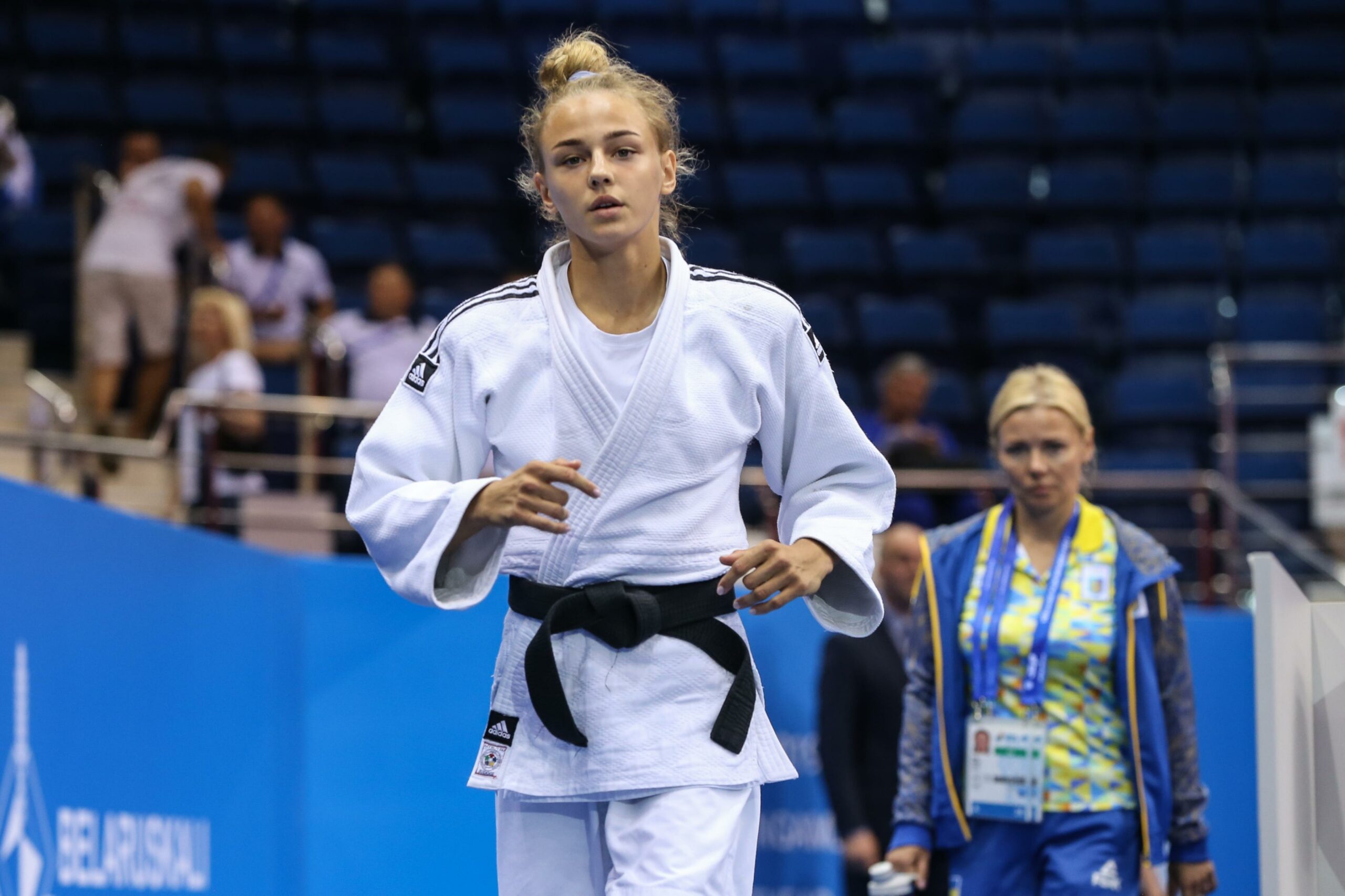 The scene is set for an IJF Masters showdown of epic proportions. Like some old-fashioned Western movie where the protagonists quietly come into a dusty town before bursting into action. Ok, so the mega modern setting of Doha will have to take the place of Tombstone (or wherever). But the shootout nonetheless looms large and, unlike the classic one-on-one duel, there will be numerous match-ups that would have even the most avid of movie buffs spilling their popcorn with excitement.

Taking centre stage will be current World Champion Daria BILODID (UKR) who, having made a one-off appearance in the -52kg, is back at -48kg to reassert her authority in her first ever Masters appearance. Lining up to challenge the Ukrainian super-lightweight will be world number one Distria KRASNIQI (KOS) who, despite her 0-2 record against Bilodid, has found her way to the podium with such regularity that she has taken top spot on the IJF WRL. Among the other seeded athletes are current Olympic Champion Paula PARETO (ARG) and former World Champion MUNKHBAT Urantsetseg (MGL) both of whom lost to Bilodid in world championship semi-finals (Munkhbat in Baku 2018, Pareto in Tokyo 2019).

So much for those with losses to Bilodid (the list is long). But making up a much shorter list are a few athletes who can boast of having defeated her. Melanie CLEMENT (FRA) and Marusa STANGAR (SLO) are in attendance and will at least start out against Bilodid with 1-1 records both having won their first outings whilst losing the rematch. And yet there are other hopefuls not least of all newly crowned European Champion Shrine BOUKLI (FRA) who has shot up the IJF WRL to threaten team mate Clement for the top spot. The 21-year old Frenchwoman is in great form and only narrowly missed out on being seeded such is the quality of the athletes entered. Whatever the outcome, one thing is for certain; once the fireworks are over, just like the proverbial town in a Western movie, the podium in Doha will only be big enough for one at the top.